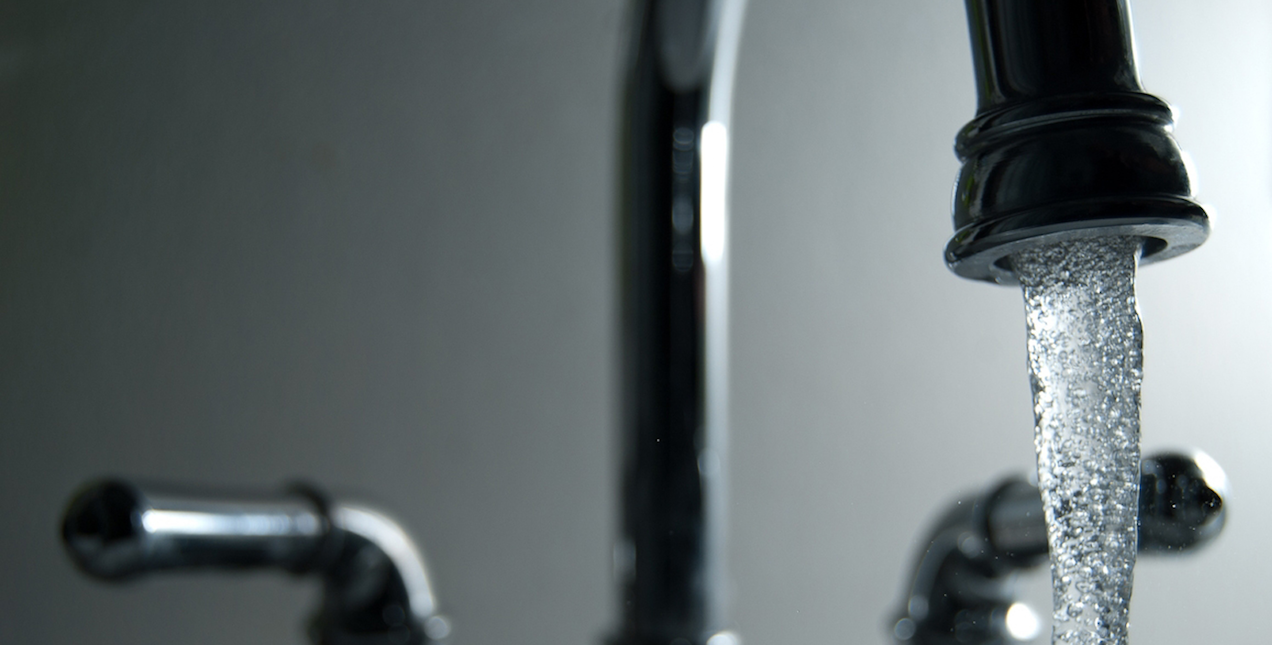 DAYTON, Ohio (Legal Newsline) – An Ohio city alleges that it had to shut down more than a dozen drinking water wells because of contamination by ingredients used in a foam for extinguishing fires.

According to the complaint, the plaintiff is seeking to recover damages for the treatment of removal of contamination allegedly from the defendants' products from its public drinking water supply. The suit states the defendants manufacture, market and sell aqueous film-forming foam used to extinguish flammable liquid fires, which has been used at the Wright-Patterson Air Force Base in the city.

The plaintiff alleges it has shut down 14 supply wells due to contamination.

The plaintiff holds 3M Co., formerly known as Minnesota Mining and Manufacturing Co.; Buckeye Fire Equipment Co.; Chemguard Inc.; Tyco Fire Products LP; and National Foam Inc. responsible because the defendants allegedly breached their duty of care by designing and manufacturing dangerous products into the stream of commerce when they should have known of the dangers its chemicals posed to drinking water wells.

Want to get notified whenever we write about U.S. District Court for the Southern District of Ohio Dayton Division ?

Sign-up Next time we write about U.S. District Court for the Southern District of Ohio Dayton Division, we'll email you a link to the story. You may edit your settings or unsubscribe at any time.