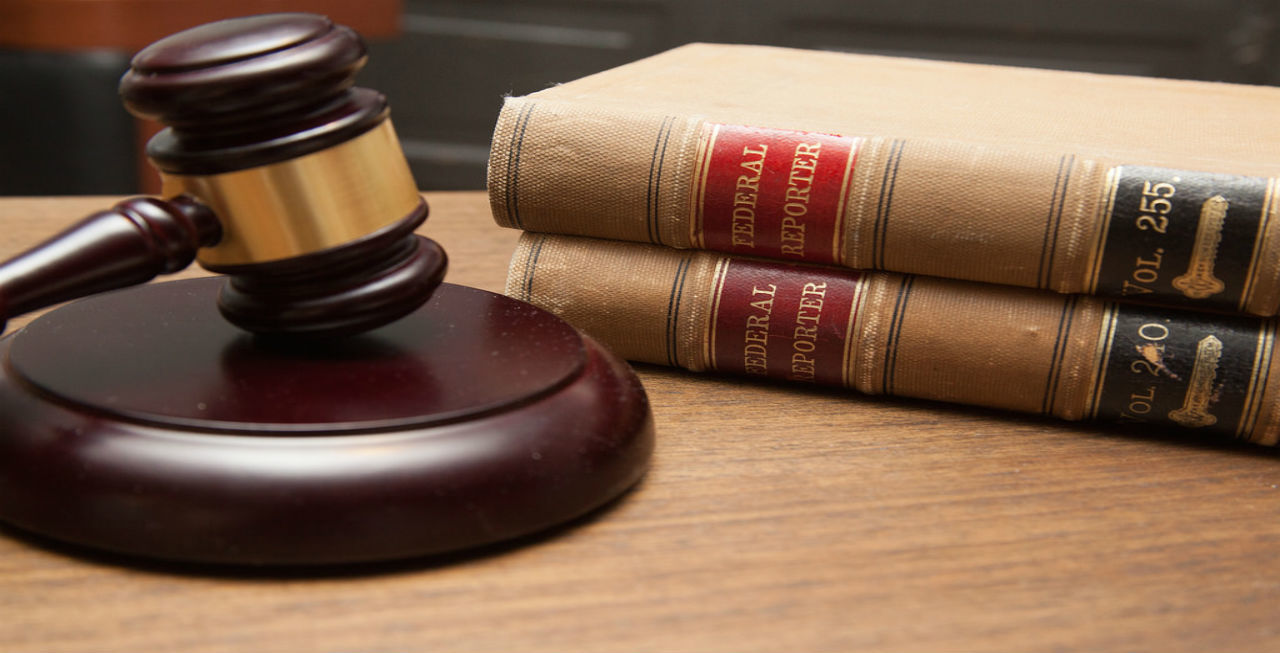 The Court of Appeals of North Carolina determined Sept. 4 that “genuine issues of material fact exist to preclude summary judgment for the parties.”

Plaintiffs Francis de Luca and the New Hanover Board of Education argued that the Wake County Superior Court made a mistake when it reasoned that arranged payments between Stein and Smithfield Foods Inc. do not classify as civil penalties "required to be used to fund public education" per state law.

Eighteen years ago, the previous attorney general of North Carolina negotiated a deal with Smithfield and its subsidiaries. The subsidiaries agreed to support an initiative “to preserve and enhance water quality in eastern North Carolina.”

To accomplish this goal, the subsidiaries committed to “pay each year for 25 years an amount equal to one dollar for each hog in which the companies... have had any financial interest in North Carolina during the previous year, provided... that such amount shall not exceed $2 million in any year,” the ruling states.

The money is deposited into an escrow account controlled by Stein.

Plaintiffs argued that the money paid by the subsidiaries are denied as penalties by the state's constitution, and state law dictates that “'the clear proceeds of all penalties and forfeitures and of all fines collected in the several counties for any breach of the penal laws of the State... shall be faithfully appropriated and used exclusively for maintaining free public schools,'” the ruling cited.

The trial court ruled that the payments could not be classified as penalties. The appeals court disagreed, finding that the issue isn’t clear.

"We remand to the trial court for trial to determine whether the payments in the agreement were intended to constitute penalties, payment in lieu of penalties, forbearance for potential or future enforcement actions, or were not penalties. The order of the trial court, which granted defendant’s motion for summary judgment, is reversed," the ruling states.