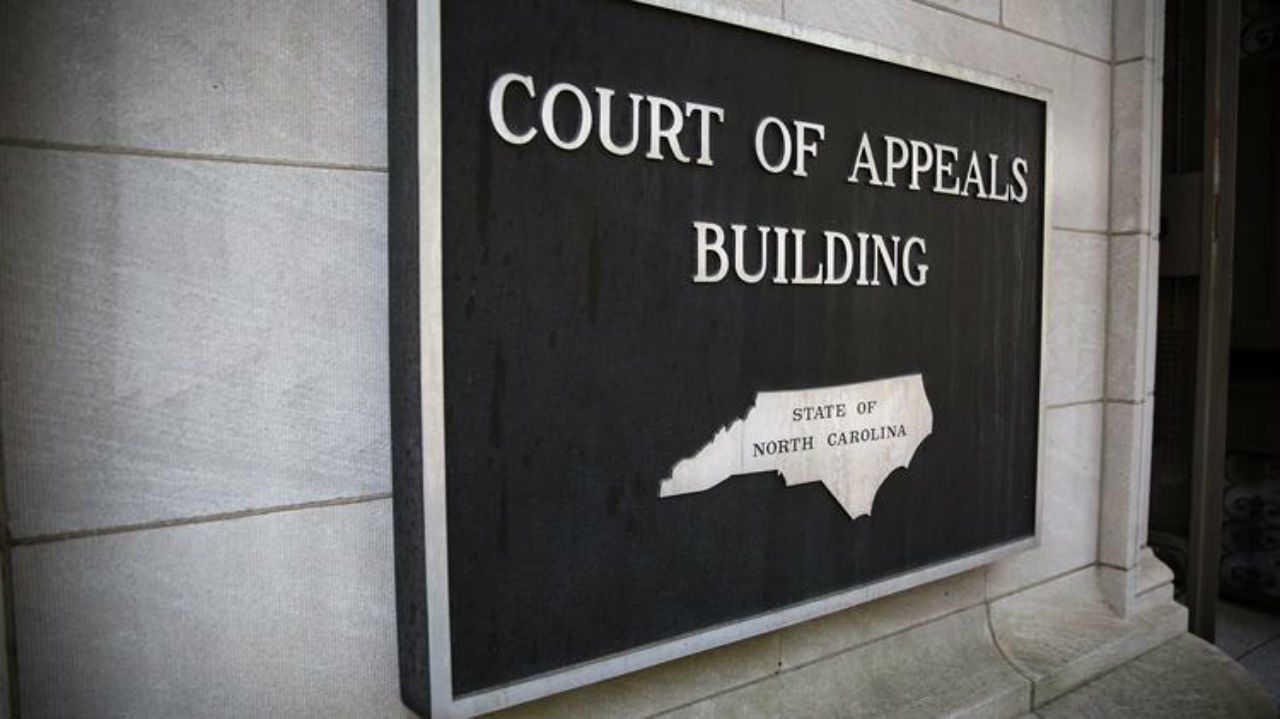 RALEIGH, N.C. (Legal Newsline) – A North Carolina appellate court has ruled that a trial court erred when it dismissed a man's complaint over allegations of strict liability against several companies stemming from injuries incurred during his "ultrahazardous" job.

The Court of Appeals of North Carolina reversed a previous ruling granting summary judgment to the defendants. The justices determined that the defendants’ argument rejecting liability because “plaintiff consented to the dangers and risks” was insufficient.

Chief Judge Linda McGee ruled on Sept. 4 that the trial court erred by dismissing the complaint.

According to the ruling, Francisco Fagundes was injured in 2013 while working an “ultrahazardous” job for East Coast Drilling and Blasting. The ruling states that he was misinformed by a blaster that he was in a position that was safe from flying debris and that a piece of rock struck the plaintiff's leg during the blast.

Fagundes filed suit against defendants East Coast Drilling & Blasting Inc., Scott Carle, Juan Albino and Ammons Development Group Inc. in 2015 over allegations of strict liability. The complaint was dismissed and an appeal was filed. In 2017, a separate ruling granted summary judgment in favor of East Coast, Carle and Albino.

The appeals court, however, cited a previous ruling that found “blasting is the only activity recognized in North Carolina as ultrahazardous. Consequently, those responsible are held strictly liable for damages, mainly because the risk of serious harm cannot be eliminated with reasonable care.”

McGee also found that Ammons Group failed to prove to a “certainty” that Fagundes understood the risks of his position.

The court ruled that Fagundes’ complaint of strict liability was strong enough to “withstand a motion to dismiss filed pursuant to Rule 12.”