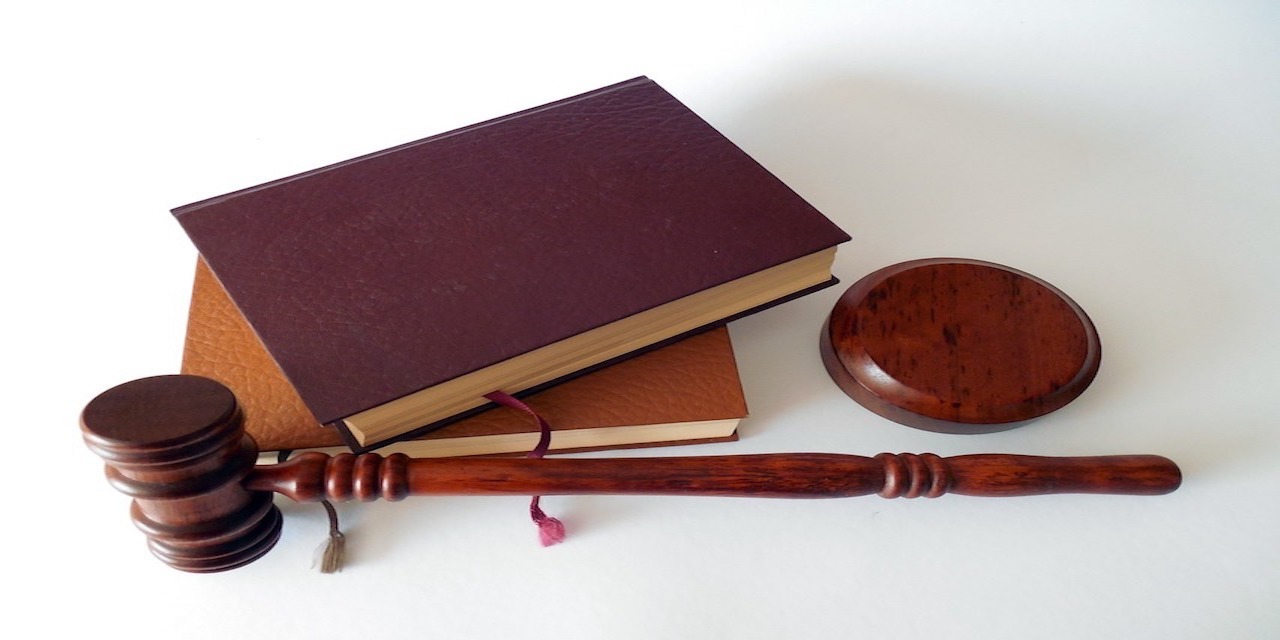 NASHVILLE, Tenn (Legal Newsline) – An emergency motion filed by defendant Tennessee Valley Authority (TVA) with a federal court that requested to stay execution of a remand order was denied on June 22.

The emergency motion was filed one day after the May 14 granting of plaintiffs Tennessee Attorney General Herbert H. Slattery III and the Commissioner of the Tennessee Department of Environment and Conservation, Robert J. Martineau Jr.’s motion to remand its suit to the Chancery Court for Davidson County. Chief Judge Waverly D. Crenshaw wrote the memorandum opinion in both of these filings.

According to the June 22 filing, TVA moved for relief from the remand order on the basis of manifest injustice, which is defined as "'[a]n error in the trial court that is direct, obvious, and observable, such as a defendant’s guilty plea that is involuntary or that is based on a plea agreement that the prosecution rescinds.’" 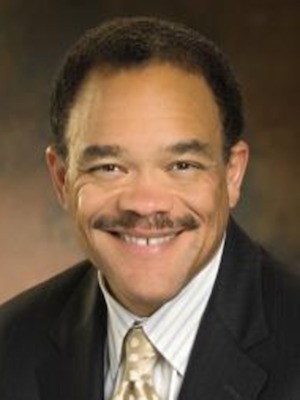 “TVA’s manifest injustice argument is fundamentally flawed because TVA makes no real argument regarding ‘an error in the trial court that is direct, obvious, and observable,’” Crenshaw wrote.

The suit stems from a series of events that involves TVA’s owned and operated Gallatin Plant, an active coal-fired power plant that is located on the Cumberland River. Until 1970, the coal combustion residual (CCR) material was treated within unlined ash ponds on the western edge of the site. The ponds reached capacity and were closed in 1970. They were then considered non-registered sites per Tennessee Law.

Now considered a solid waste disposal site, this site has been managed by the Tennessee Department of Environment and Conservations’ (TDEC) Division of Solid Waste Management under the Tennessee Solid Waste Disposal Act. The CCR treatment sites were then moved to another series of unlined ponds, which covers “several hundred acres, and it ultimately discharges to the Cumberland River under a TDEC-issued National Pollutant Discharge Elimination System (NPDES) permit," according to the May opinion.

A new NPDES permit was issued in 2012, which authorized TVA to discharge treated effluent from the Ash Pond Complex in a certain manner. It also “imposes certain daily maximum and monthly average limits on effluent characteristics,” the May opinion states. In addition, the permit requires TVA to conduct inspections of the complex “for structural defects and to identify certain conditions that may be indicative of structural instability,” the May filing states.

Since 2014, this case has been in a state of litigious limbo, beginning with a notice of violation letter to TVA, TDEC and the Environmental Protection Agency under the citizen suit provision of the Clean Water Act, alleging multiple violations at the Gallatin Plant.

In January 2015 as a response, the state filed a complaint against TVA in the Chancery Court for Davidson County alleging violations of the SWDA, the Tennessee Water Quality Control act of 1977 and the NPDES permit. In February 2015, the Citizens Group filed their compliant in intervention, also alleging violations of the SWDA, TWQCA, and the NPDES Permit at the Gallatin Plant.

Multiple back-and-forth actions have occurred between the defendant and the plaintiffs within this case, the most recent being the denial of the stay of execution in the remand order.

Tennessee Office of the Attorney General • U.S. District Court for the Middle District of Tennessee