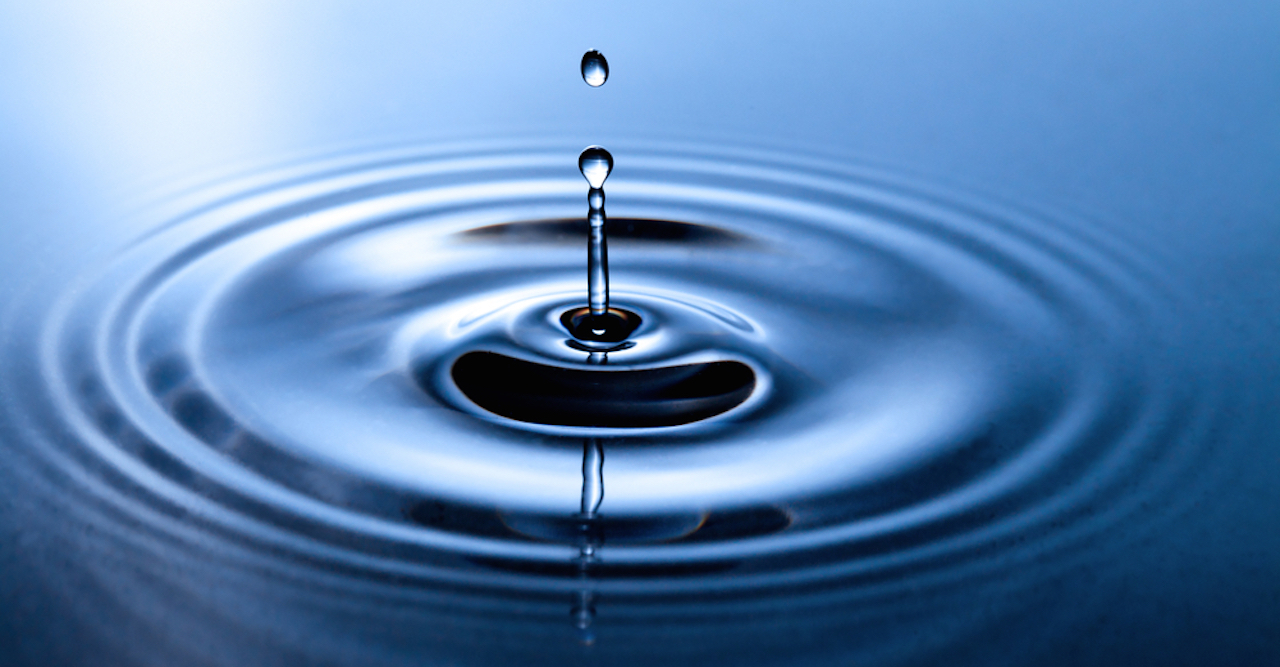 NEW HAVEN, Conn. (Legal Newsline) – Defendant Nestle Waters North America Inc. filed a motion to dismiss an amended complaint on July 30 regarding a lawsuit over its Poland Spring brand of spring water over allegations the water does not meet the “spring water” determinations as defined by the Federal Drug Administration.

“This court should dismiss this action in deference to the primary jurisdiction of the FDA to exercise its expertise and authority in interpreting and applying the FDA Identity Standard and determining whether Poland Spring meets the FDA’s standard,” stated the motion to dismiss, which was filed in the U.S. District Court for the District of Connecticut.

According to the defendant, if the court were to accept the plaintiffs’ challenge, “it would endanger the entire bottled water regulatory process…state regulators would be stripped of all regulatory authority if licensing could be vitiated and voided by private lawsuits in federal court.”

The lawsuit was filed by plaintiffs Mark J. Patane and others who are described as residents of “nine Northeastern states.” The suit was dismissed without prejudice in May.

According to the motion to dismiss, the plaintiffs’ amended complaint “fails to state any viable claims as a matter of law."

“Returning to the same empty well, plaintiffs allege in their amended complaint the very same claims that were pled in their initial complaint and were dismissed as preempted by federal law,” Nestle stated.

According the filing, each count of the amended complaint was “premised on the allegation that Poland Spring is falsely labeled as 'spring water' because it does not comply with FDA Identity Standard."

The plaintiffs, according to the filing, questioned the competency and the integrity of the state regulatory agencies, Maine’s in particular, in their original suit and allegedly questioned compliance determinations that authorized the sale of this brand of water.

In turn, the plaintiffs filed state-law claims and sought to “permanently enjoin and declare unlawful the very conduct authorized by state regulators.”

U.S. District Court for the District of Connecticut • Nestle