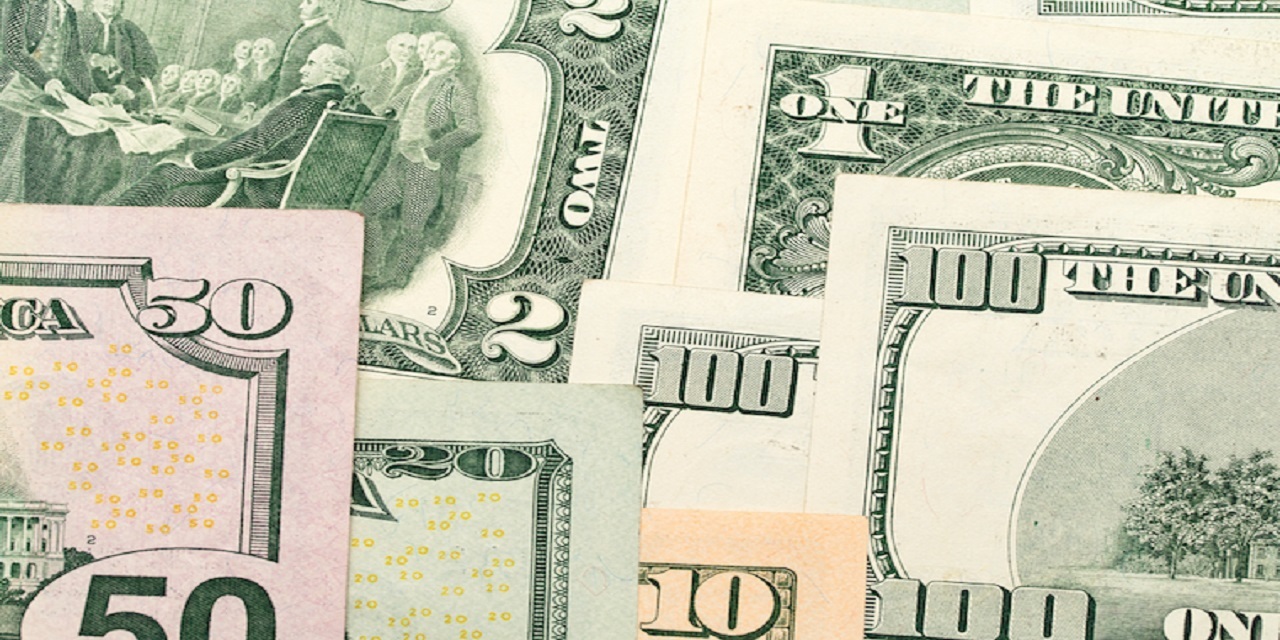 RALEIGH, N.C. (Legal Newsline) – A woman with a criminal record and many aliases has lost her appeal against a partial summary judgment in a lawsuit filed by the administrator of the estate of a one-time millionaire.

The arguments before the Court of Appeals of North Carolina centered on whether a trial court was correct in issuing a partial summary judgment in favor of the plaintiff. The court ruled Aug. 21 that it was.

"Since defendant has failed to present appropriate grounds for immediate review of the partial summary judgment order, we dismiss her interlocutory appeal," the court ruled.

James Carter, the executor of the estate of George Baughman, sued Ruby Baughman over allegations she drained the bank account of her husband prior to the 87-year-old's 2014 death. He was appointed as administrator of George Baughman's estate in February 2015 and filed suit against Ruby Baughman in July 2015 over allegations of constructive fraud, conversion and trover and other counts.

The New Hanover County Superior Court entered summary judgment on all claims made by the plaintiff against Ruby Baughman, minus those related to punitive damages.

The appellate court's ruling details the relationship between the Baughmans and stated that when they first met in 2010 "defendant was then on supervised probation for larceny from a merchant and had a significant criminal record along with numerous aliases."

The court ruling states that George Baughman was a successful businessman in his younger years and had amassed a net worth of more than $5 million. In his later years, his mental health deteriorated and he was diagnosed with dementia and post-traumatic stress disorder.

Ruby Baughman was hired as an elder care worker in late 2010 and almost immediately began to spend nights at her own home with the elderly man, according to the court ruling.

"Approximately two weeks after this arrangement began, however, defendant informed Mr. Baughman’s family that she 'could not have a man living in her house when they were not married since she was a good Christian woman.'”

The ruling states George Baughman proposed marriage and that she could care for him for the rest of his life in exchange for 20 percent of his estate.

"Mr. Baughman told his family that although he did not love defendant, he would accept her proposed arrangement because he did not want to be placed in a nursing home," the court of appeals filing states. They were married in January 2011.

It is alleged the defendant then began to isolate the elderly man from his family, friends, and others and managed to obtain power of attorney, this despite numerous complaints made by George Baughman.

Prior to his death, Baughman still believed that he had "'a net worth, including substantial liquid assets, of millions of dollars, and that the vast majority of his estate would still be passing to his children and grandchildren,'” the ruling cited.

"In reality, however, Mr. Baughman’s estate had been substantially depleted, and he died nearly penniless, except for certain real property in Wrightsville Beach," the ruling states. "By contrast, defendant, who had very few assets when she first met Mr. Baughman, had a significant net worth at the time of his death."