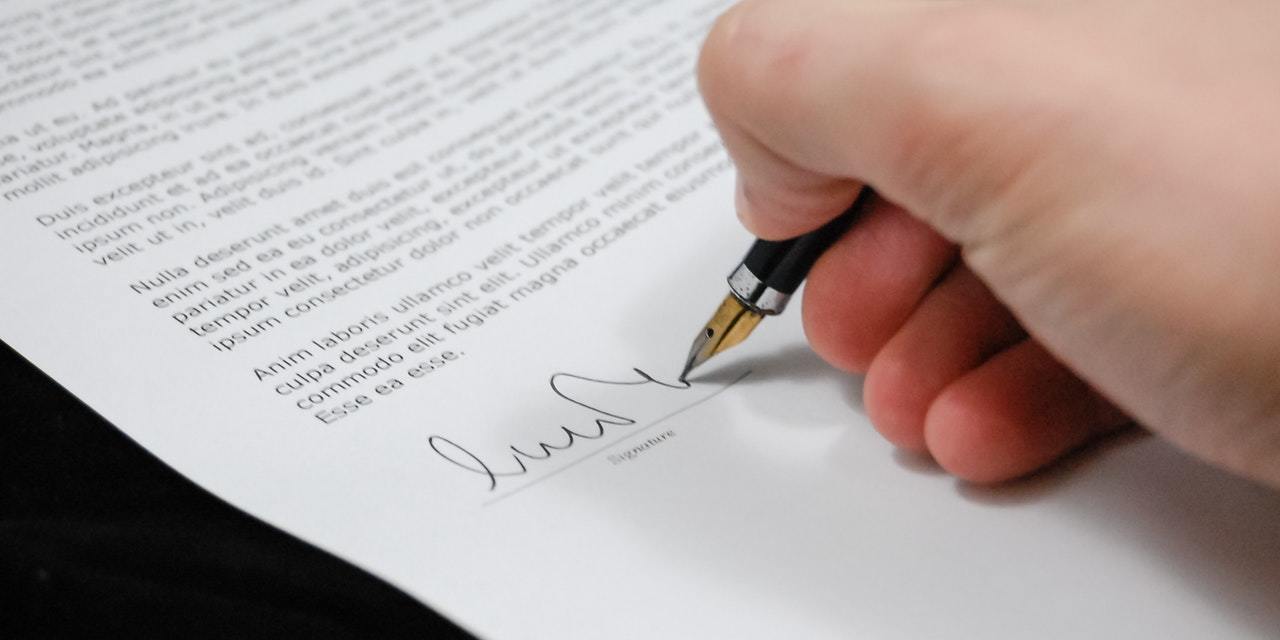 SAN FRANCISCO (Legal Newsline) – Attorneys seeking access to information about records of admissions to the California State Bar have lost their appeal in court.

Justice Peter Siggins, presiding over the panel of the California First Appellate District, Division Three, issued a 24-page ruling on Aug. 23 in an appeal of the San Francisco City & County Superior Court decision in the lawsuit filed by Richard Sander and the group First Amendment Coalition against the State Bar.

Sander and the coalition sued the Bar to get information about admissions, including exam scores, between 1972 and 2008, and their petition was denied by the Superior Court.

As stated in the ruling, the group sought "individually unidentifiable records for all applicants to the California Bar Examination," in the mentioned timeframe, regarding "race or ethnicity, law school, transfer status, year of law school graduation, law school and undergraduate GPA, LSAT scores, and performance on the bar examination."

The issue started in 2013 when Sander first sued the Bar requesting information records from the entity for which the trial court determined, per the ruling, that "the State Bar has no common law or state constitutional duty to disclose records in its admissions database," with the California Supreme Court adopting a different position, saying that "there is sufficient public interest in the information contained in the admissions database such that the State Bar is required to provide access to it if the information can be provided in a form that protects the privacy of applicants and if no countervailing interest outweighs the public’s interest in disclosure."

The case was remanded to the trial court and many organizations, such as the Black Women Lawyers Association of Los Angeles, sought similar requests, with intentions to "'protect privacy and reputational interests that are at the heart of the litigation between petitioners and the State Bar'” by preventing disclosure of “'the sensitive, private information of individual intervenors or the members of organizational intervenors that stands to be exposed if the petitioners prevail in this action,'” the ruling cited.

In light of the California Public Records Act (CPRA), used as basis by the appellants to obtain the information, Siggins stated in the ruling that their requests were "beyond the purview" of that law.