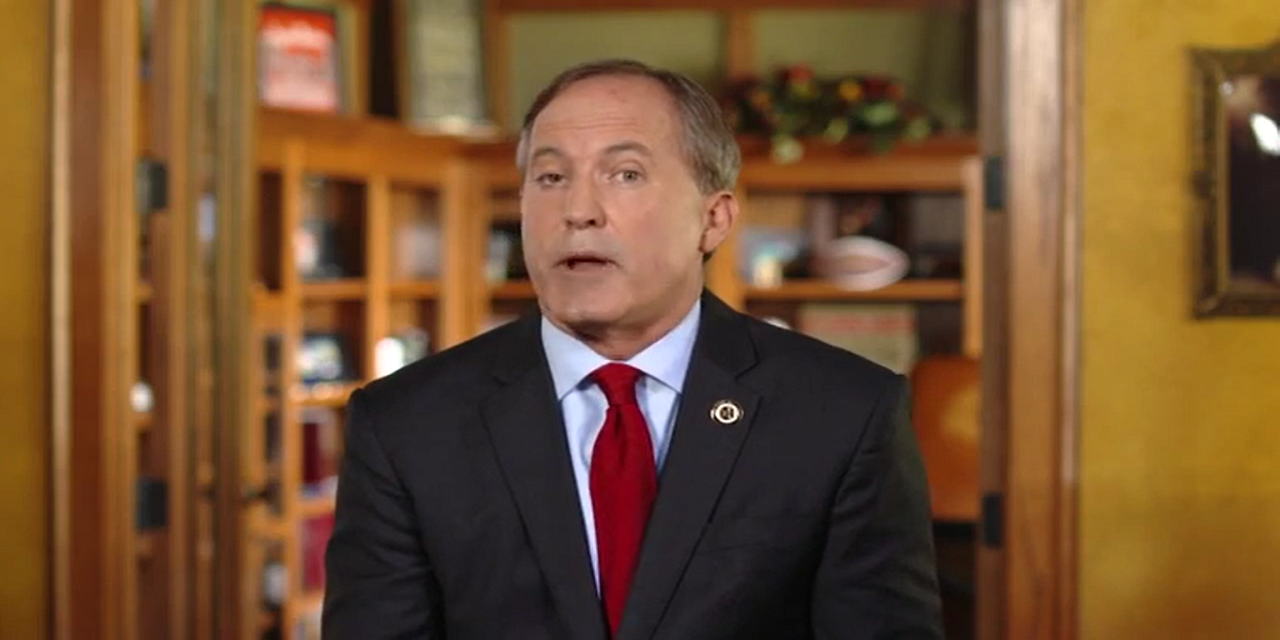 COOPER, Texas (Legal Newsline) - The Texas Attorney General’s Office has determined that a county about 75 miles northeast of Dallas has violated the state’s Public Information Act by refusing to comply with a request for the billing records of private attorneys the county hired to sue opioid manufacturers and distributors.

In an Aug. 22 letter, AG Ken Paxton's office said Delta County had exceeded the 31-day deadline for either releasing the time and expense records of outside lawyers or providing a detailed cost estimate for providing the information. Legal Newsline requested the information on July 11 and while Delta County initially said it had “no responsive documents,” in an email Tuesday County Attorney Jay Garrett said a letter detailing the costs “is enroute.”

Under Texas law, the County had four days from receipt of the Aug. 22 letter to cure its violation. No one from Delta County was immediately available for comment. The county is represented by Simon Greenstone, a Dallas firm that represents more than 30 counties, and Martin Walker of Tyler, Texas.

Texas placed detailed controls on government entities hiring private lawyers after a scandal involving former Texas Attorney General Dan Morales, who was convicted of trying to steer $500 million in fees from the state’s portion of the 1998 tobacco settlement to a friend. Lawyers representing Texas were ultimately paid some $3.3 billion in that settlement, causing a political uproar, especially among conservative lawmakers.

Under the post-tobacco laws, outside lawyers are held to a 35% maximum contingency fee and are required to maintain contemporaneous time and expense records and submit them to government lawyers when requested. The lawyers are to be paid the lesser of the percentage contingency fee or the actual documented expenses, with a multiple of up to four times the law firm’s contractual hourly rate to compensate for the risk of winning nothing.

The Texas Comptroller also must approve any contracts between counties and private lawyers. In an Aug. 23 article, Legal Newsline revealed that at least a dozen counties have failed to do so, putting their lawsuits in potential jeopardy. So far, neither the counties nor the private lawyers have offered any comment.

Attorney time and expense records are considered public documents, although some municipalities will likely assert the attorney-client privilege to keep them from public view. The Texas AG’s Office has yet to determine whether and to what extent billing records can be considered confidential.

While litigants understandably might want to keep the other side guessing about how much time and money they are devoting to a lawsuit, it is debatable whether raw cost records, devoid of any detail about the precise issues the lawyers were working on, can escape the state’s rigorous open-records laws.

Garrett, the Delta County Attorney, suggested it may charge as much as $18,000 for the billing records. People requesting public documents can appeal cost estimates to the AG’s office as well; the charges must be reasonable and if they are determined to be too high, the requester can obtain three times the amount of the overcharge. The Texas Administrative Code sets the labor costs for locating, compiling, manipulating and reproducing public information at $15 an hour, for example.