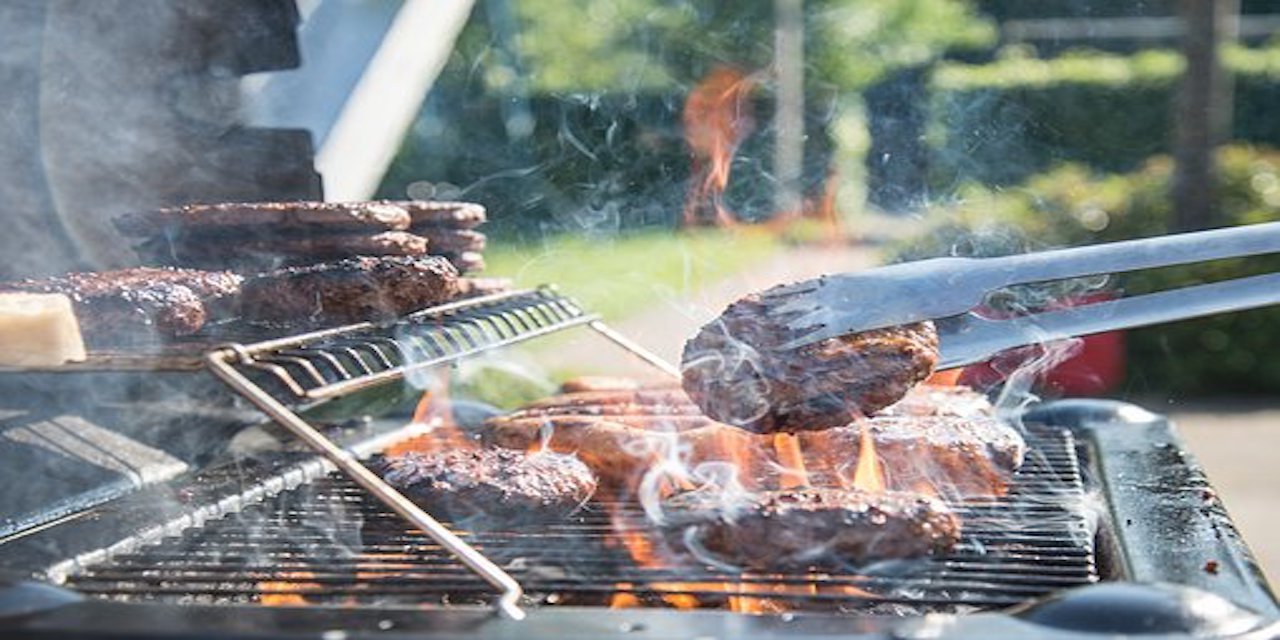 ATLANTA (Legal Newsline) – The Supreme Court of Georgia reversed “sharply divided” trial and appeals courts’ orders on Aug. 20 regarding summary judgment arguments made by the defendant caterer in a food poisoning case.

Justice Michael P. Boggs wrote in the decision that when the “appropriate legal standard on summary judgment” was correctly applied to the case’s facts, it had shown that “the trial court erred in granting summary judgment.”

Plaintiffs Joshua and Taylor Patterson sued defendant Big Kev’s Barbeque after their wedding rehearsal dinner, alleging that the food prepared for the dinner was “defective, pathogen-contaminated, undercooked and negligently prepared.” 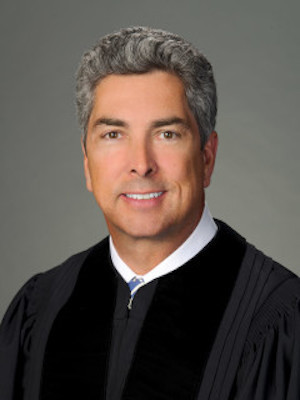 The defendant claimed that the Pattersons and their guests had consumed other items during the rehearsal dinner, including dessert and alcohol, and that leftovers had been “improperly stored.” The defendant also asserted that the plaintiffs had eaten fast food and that other guests who had eaten the food had not become ill.

The trial court granted Big Kev’s summary judgment. According to the filing, summary judgment was granted because “the Pattersons had failed to exclude every other reasonable hypothesis regarding the cause of their illness.” The Pattersons appealed to the Court of Appeals, which affirmed by a whole court vote of 5-4 by noting that the “circumstantial evidence” was a “heavy burden” in food poisoning cases.

Boggs stated in the filing that the examination of evidence presented by the plaintiffs demonstrated that “summary judgment was not appropriate,” and that Big Kev’s “seeks to use circumstantial evidence in absence of a causal link between its food and the plaintiffs’ illness.”

Additionally, Boggs pointed to the factual evidence provided by the Pattersons, such as laboratory tests that revealed a positive salmonella test for Joshua Patterson and another guest at the rehearsal dinner, as well as “evidence that a significant number of those consuming the food became ill.”

“While the evidence presented by the Pattersons was circumstantial,” said Boggs, the evidence "went well beyond" other similar case decisions.

“Under these circumstances, Big Kev’s has failed to demonstrate the absence of evidence of proximate cause,” the ruling states.