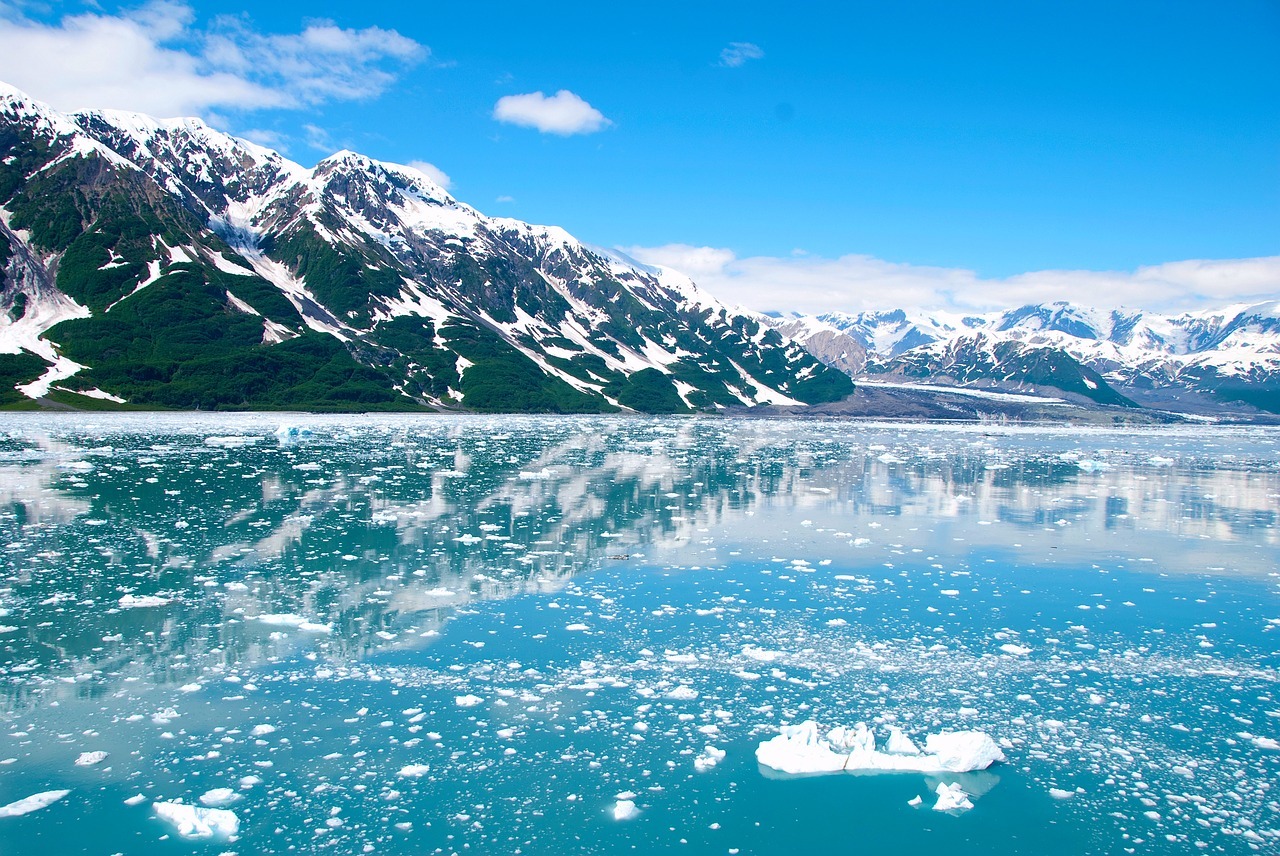 ANCHORAGE — The state of Alaska has filed an amicus brief with the U.S. Supreme Court, asking the court to stop regulation of Alaskan waterways by the federal government.

The brief, relating to Sturgeon v. Frost, urges the court to overturn the Ninth Circuit Court of Appeal's decision that sided with the federal government on Alaska's rights to manage the state's navigable waterways, according to the Alaska Attorney General's Office.

“The Ninth Circuit’s decision is both bad law and bad for Alaska,” Alaska Attorney General Jahna Lindemuth said in a statement. “We are very hopeful the Supreme Court will once again reject the Ninth Circuit’s faulty interpretation and recognize the state’s rights under ANILCA to manage our rivers. In a state with many remote areas, our rivers provide critical transportation access as well as access to fishing, hunting and other activities.

“It has been a long journey for John Sturgeon, and I commend his perseverance in continuing to push back against this overreach by the federal government. I, along with all Alaskans, owe him a debt of gratitude.”

The case, the second time it has come before the Supreme Court, is slated to be heard in the fall fall with a decision by June 2019, the Attorney General's Office said.