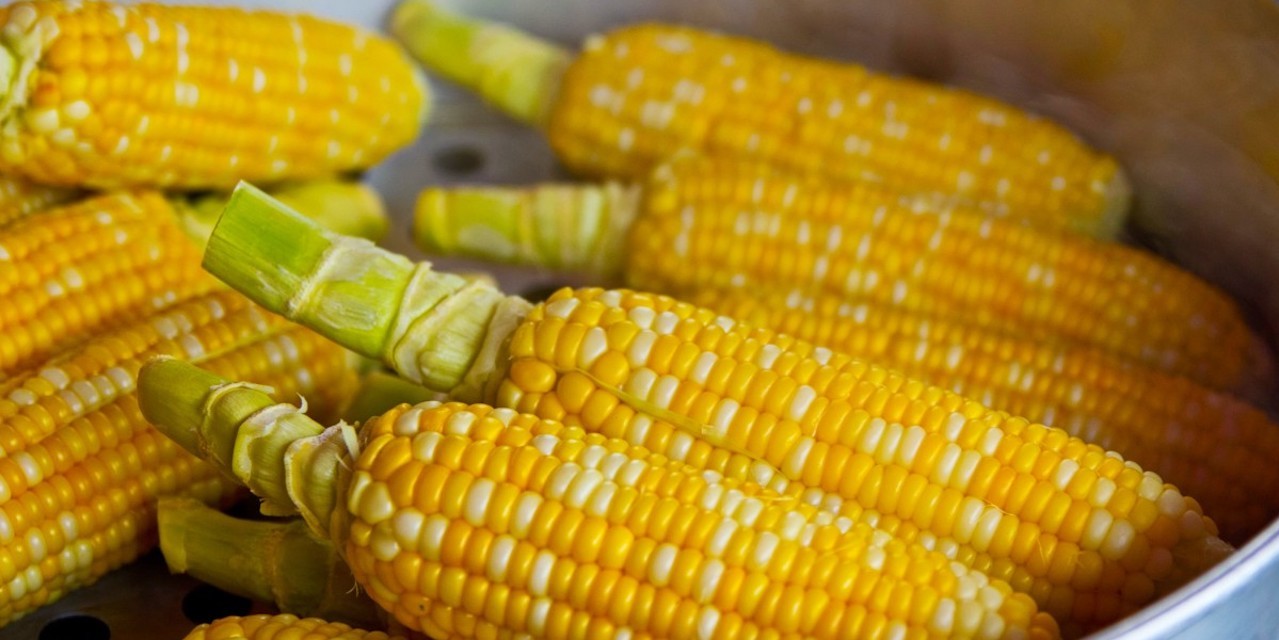 KANSAS CITY, Kan. (Legal Newsline) – The Multidistrict Litigation Panel ordered that a lawsuit involving Texas attorney Mikal Watts and Syngenta will be transferred to the U.S. District Court for the District of Kansas.

The case was originally filed on April 24 in the U.S. District Court for the District of Minnesota. The Multidistrict Litigation Panel Chair Sarah S. Vance authored the transfer order, which was filed on Aug. 1.

The plaintiffs, including Kellogg Farms and Bromley Ranch, opposed the order to transfer because they believed their case should stay in Minnesota with the 60,000 state court cases filed by Watts and his firm Watts Guerra.

Vance wrote that Kansas is the appropriate forum for the suit because of its shared allegations with the Syngenta litigation.

The allegations in the Kellogg lawsuit are similar to objections made by approximately 9,000 plaintiffs in the MDL proceeding, wherein they alleged the treatment of individuals was unfair, the ruling states.

"Transfer places Kellogg before the transferee judge, and it may inform his overall assessment of the fairness of the settlement and any subsequent requests for attorneys' fees," Vance wrote.

The Multidistrict Litigation Panel also declined the plaintiffs' request for a stay of the transfer while they pursued a writ of mandamus.

The plaintiffs in the Kellogg complaint claimed farmers were deceptively solicited into signing a 40 percent contingency fee when they signed retainer contracts with Watts to pursue their lawsuits against Syngenta.

The farmers were also excluded from participating in lawsuits against Syngenta in the federal multidistrict court of Kansas or in the Fourth Judicial District Court in Minnesota without their knowledge, according to the Kellogg suit.

The plaintiffs claim the defendants' actions were fraudulent and dishonest.

Last year, a settlement was reached with Syngenta for $218 million, but, as of May, it has not been approved.

Litigation against Syngenta began in 2014 when China refused corn shipments from the United States due to genetic modification of seeds.

He wrote that defendants told growers that mass tort individual suits were better than a class action because class actions recover only coupons for plaintiffs.

Nill attributes such a statement to former U.S. Rep. Bill Enyart, a Democrat from Belleville, Ill., quoting the Champaign News-Gazette about a meeting in Champaign, Ill. on Sept. 23, 2015.

The newspaper reported, “Additionally, the firm is filing suits in Minnesota, where Syngenta Seeds is located, as opposed to filing in a federal court...Enyart said the advantage to this was that instead of getting a discount for seed corn in the future, as in a class action case, there would be a gross settlement fee and the firm would simply send the farmer a check.”

“The statement is misleading and a fraud of omission,” Nill wrote.

Chinese officials declared they had not approved genetic modification of seeds that Syngenta sold under the names of Viptera and Duracade.

The U.S. Judicial Panel on Multidistrict Litigation consolidated federal suits and assigned them to Lungstrum.

According to Nill, Watts never told clients that the Kansas proceedings included potential class actions that would cover them.

Instead, he wrote, Watts commenced a scheme of false advertising to persuade growers to authorize individual suits with 40 percent contingency fees.

Nill wrote that defendants dishonestly told farmers that only those who signed up with them were eligible to pursue claims.

He wrote that they began town hall meetings across the Corn Belt and initiated a barrage of websites.

He wrote that Watts engaged lawyers and firms as joint venture partners to conduct meetings and solicit growers for a share of the fee.

He wrote that Minnesota media quoted Watts saying 40 percent was standard for this type of litigation.

He wrote that Watts didn’t tell growers that in a class action with a large fund, the typical fee is 10 to 12 percent.

He wrote that according to the Pilot Tribune in Storm Lake, Iowa, Watts told a town hall group several times that the statute of limitations would soon run out.

The Pilot Tribune quoted him saying that under a class action, lawyers get all the money and farmers might get a gift certificate.

The Pilot Tribune reported, “He said that those who sign on as plaintiffs in his lawsuit can choose to opt out if they do not like whatever may occur, and go ahead suing individually instead.

Nill wrote that according to Agweek magazine, lawyer James Hovland told a group that a class action “can end in getting a free bag of seed or some credit.”

He wrote that according to the Mankato Free Press, lawyer James Homolka told a group that any settlement would most likely not include them.

“Corn growers who listened to Homolka already had effective representation, counsel leading the consolidated class actions, and did not need to do anything at all,” Nill claims

He wrote that Watts placed the articles on a website, “Lost Corn Income” and that the defendants mailed a flyer for a town hall meeting stating, “Only those who sign up are eligible to pursue claims.”

Defendants stated on 3 Dollar Corn website that class action lawyers often settle on terms that seem to work best for lawyers who bill by the hour, Nill claims

He wrote that Watts posted a statement that class counsel can negotiate a settlement without written permission.

He wrote that Watts stated that they place the class notice on page D-27, between the funerals and the funny pages.

“Watts is the massage therapist who stealthily lifts the client’s wallet while giving the massage,” Nill says.

He wrote that Watts posted a statement that the Minnesota court oversaw 90 percent of the claims in the nation, “when in fact the opposite is true.”

He wrote that defendants concocted a scheme to buy their clients out of the class action through a joint prosecution agreement with class counsel.

He wrote that defendants never informed farmers of this agreement, which opted them out of the federal class without disclosure and consent.

He called it an epic fraud of omission.