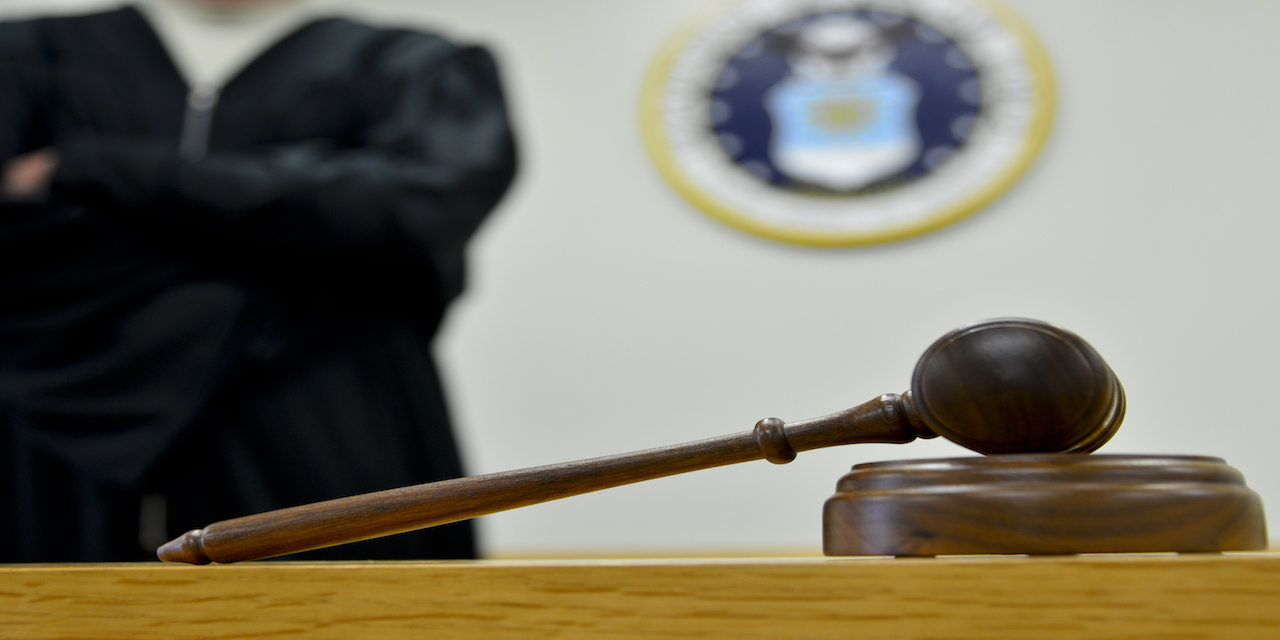 TALLAHASSEE, Fla. (Legal Newsline) - A Florida Democrat running for attorney general recently expressed an eye-opening take on what it means to be a state attorney general, showing his desire to file lawsuits with impunity.

Although many are closely monitoring the upcoming congressional campaign races, those for state attorney general will also play an important role for shaping policy agendas both state and nationwide.

This means that more states could see an increase in “activist” attorney generals, or officials that are dictating policy from the courtroom rather than in state houses.

In the same article, Florida Democratic candidate Sean Shaw showed his ambitions, admiring that the AG seat is "free from interference."

“You can just sue and go after people. You don't have to run it up any flagpole or get a committee or do anything. You just do it,” he’s said.

For James R. Copland, Manhattan Institute Senior Fellow and Director of Legal Policy, Shaw is openly stating something that’s been on policymakers’ minds on both the left and the right for years.

“He’s actually just shamelessly saying what everyone else kind of knows,” Copland said. “There are limitations on state action that are supposed to be built into the law, particularly when it comes to policymaking, and all you have to do is elect one state attorney general and they can start making law policy.”

For some, the problem lies with attorneys general hiring private attorneys to represent the state’s interests at the taxpayers’ expense. Though private lawyers routinely reach agreements to fund state litigation, they are also promised a significant chunk of the recovery that otherwise would have gone into state general funds.

It's a relationship that led to the massive tobacco settlements of the 1990s that have sent billions of dollars to private firms.

“We’ve seen it in a host of industries: health care, finance, etc...” Copland said. “[Private lawyers] are driving the policy agenda because they’re approaching the state attorney general and shopping cases to them.”

“Through litigation, and the initiation or mere threat of investigations, they can influence policy and obtain settlements [that] are destined to be, in great part, distributed among political constituencies,” Horner said.

“The drive to use state AG offices to reclaim lost power in Washington has lost any governing limitations that once existed, to the point of seeking even to criminalize policy differences,” Horner said.