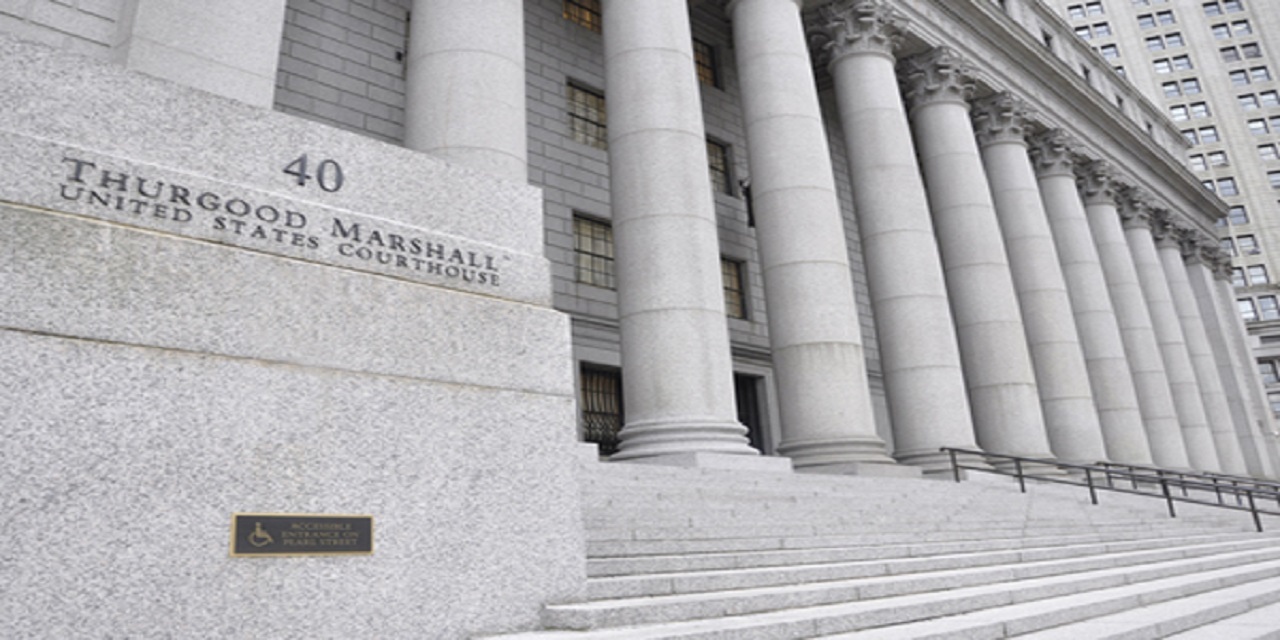 NEW YORK (Legal Newsline) – New York City and the private lawyers it hired to sue the fossil fuel industry over alleged effects of climate change will not accept a federal judge’s recent decision to throw the lawsuit out of court.

On July 26, the City filed its notice of appeal of Judge John Keenan’s decision, which said it is not the job of the judiciary to regulate greenhouse gases. The City and the two private firms it hired on a contingency fee – Hagens Berman and Seeger Weiss – are hoping for better luck at the U.S. Court of Appeals for the Second Circuit.

Keenan’s decision followed similar reasoning from a West Coast colleague who dismissed the lawsuits of Oakland and San Francisco. The “public nuisance” cases have been filed by several cities and counties, most recently of whom was Baltimore.

“As an initial matter, it is not clear that Defendants’ fossil fuel production and the emissions created therefrom have been an ‘unlawful invasion’ in New York City, as the City benefits from and participates in the use of fossil fuels as a source of power, and has done so for many decades,” Keenan wrote.

“More importantly, Congress has expressly delegated to the EPA the determination as to what constitutes a reasonable amount of greenhouse gas emission under the Clean Air Act.”

In that lawsuit, plaintiffs made a “public nuisance” argument over global warming against electric power corporations that owned plants powered by fossil fuels. After the Second Circuit ruled for those plaintiffs, which included eight states and New York City, the U.S. Supreme Court unanimously overruled in favor of the defendants.

The case is cited by defendants – like Chevron, Exxon and British Petroleum – in this latest round of climate change litigation. It held that the EPA has the sole authority to regulate greenhouse gas emissions.

“(R)egardless of the manner in which the City frames its claims in its opposition brief, the amended complaint makes clear that the City is seeking damages for global warming-related injuries resulting from greenhouse gas emissions, and not only the production of Defendants’ fossil fuels,” Keenan wrote.

Keenan’s ruling was blow to the group of plaintiffs that has climate change cases in federal court and could play a role in the lawsuit filed by King County, Wash., the home county of Hagens Berman that received a bit of a discount from the firm.

Defendants on July 27 filed their round of motions to dismiss the King County lawsuit, alleging a lack of personal jurisdiction and a failure to state a claim. The presiding judge, Robert S. Lasnik was appointed by President Bill Clinton and will now decide the same issues presented in the Oakland, San Francisco and New York City cases.

A joint motion from BP, Chevron, ConocoPhillips, Exxon and Royal Dutch Shell makes the following arguments, among others:

-King County’s claims are barred by numerous federal doctrines; and

-The amended complaint does not allege viable state law claims like public nuisance and trespass.

“This case is about global production and global emissions, not a local nuisance,” the motion says.

“Plaintiff asks this court to disregard the recognized boundaries of tort law and hold these select defendants liable for the actions of literally billions of third parties not just in King County, but around the world.

“These claims cannot be adjudicated without deciding whether the alleged harms are outweighed by the social utility of fossil fuels – not just in King County, but around the world.”

Defendants are also making a claim that the court lacks personal jurisdiction, an argument that found favor with the judge in the Oakland and San Francisco cases.

Even after dismissing the Oakland and San Francisco cases, U.S. District Judge William Alsup was asked to rule on the defendants’ personal jurisdiction arguments. On July 27, he issued a decision granting dismissal on those grounds.

Alsup had to figure out if the effects of global warming-caused seal level rise would have occurred without the defendants’ California-related activities.

“It is manifest that global warming would have continued in the absence of all California-related activities of defendants,” Alsup wrote.

Hagens Berman relied on two decisions to make their argument for jurisdiction, but Alsup said neither applied.

“(N)owhere do plaintiffs assert that sea rise would not have occurred had any defendant reduced or refrained from fossil fuel production (or elsewhere in the United States,” Alsup wrote.