PHOENIX — A coalition of 19 state attorneys general, led by Arizona Attorney General Mark Brnovich, have filed an amicus brief for the U.S. Supreme Court relating to the Google class action settlement appeal that it will be deciding next term.

The brief urges the Supreme Court to shield consumers from abuses in class action settlements and asks the court to prohibit Cypress-only settlement arrangements such as the $8.5 million Google agreement, which diverts settlement funds away from consumers, according to Brnovich.

“Class action lawsuits should be about protecting consumers and obtaining justice,” Brnovich said in a statement. “Unfortunately, in this settlement with Google, the money is lining the pockets of attorneys and select organizations, instead of going to the harmed individuals. Our office is fighting to stop this tactic.” 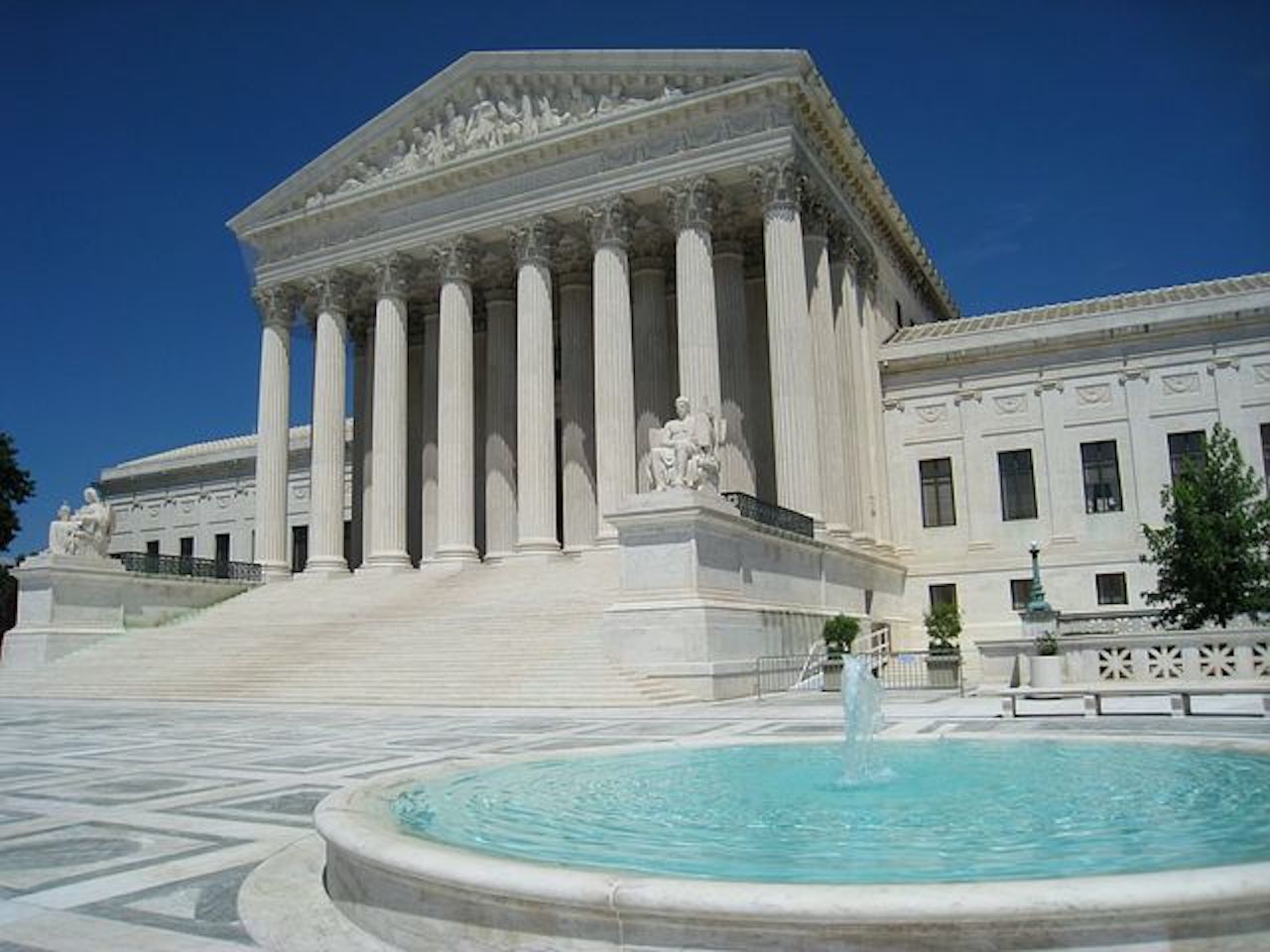 According to the Attorney General's Office, the Google Referrer Header Privacy litigation class action settlement funds will not be received by consumers but, instead, will go to five different organizations with no interest in the lawsuit and $5 million going to lawyers.