BOSTON — A Berkshire County hotel will pay $62,000 in restitution and penalties for alleged illegal paycheck deductions.

According to Massachusetts Attorney General Maura Healey, S3E Inc., doing business as The Springs Inn, and its owner, reached a settlement with the state after an investigation led to two citations for violations of wage and hour laws.

“Our investigation determined that this employer took money out of employee paychecks in violation of state wage and hour laws,” Healey said in a statement. “We are glad to be able to return this money to the workers who earned it.” 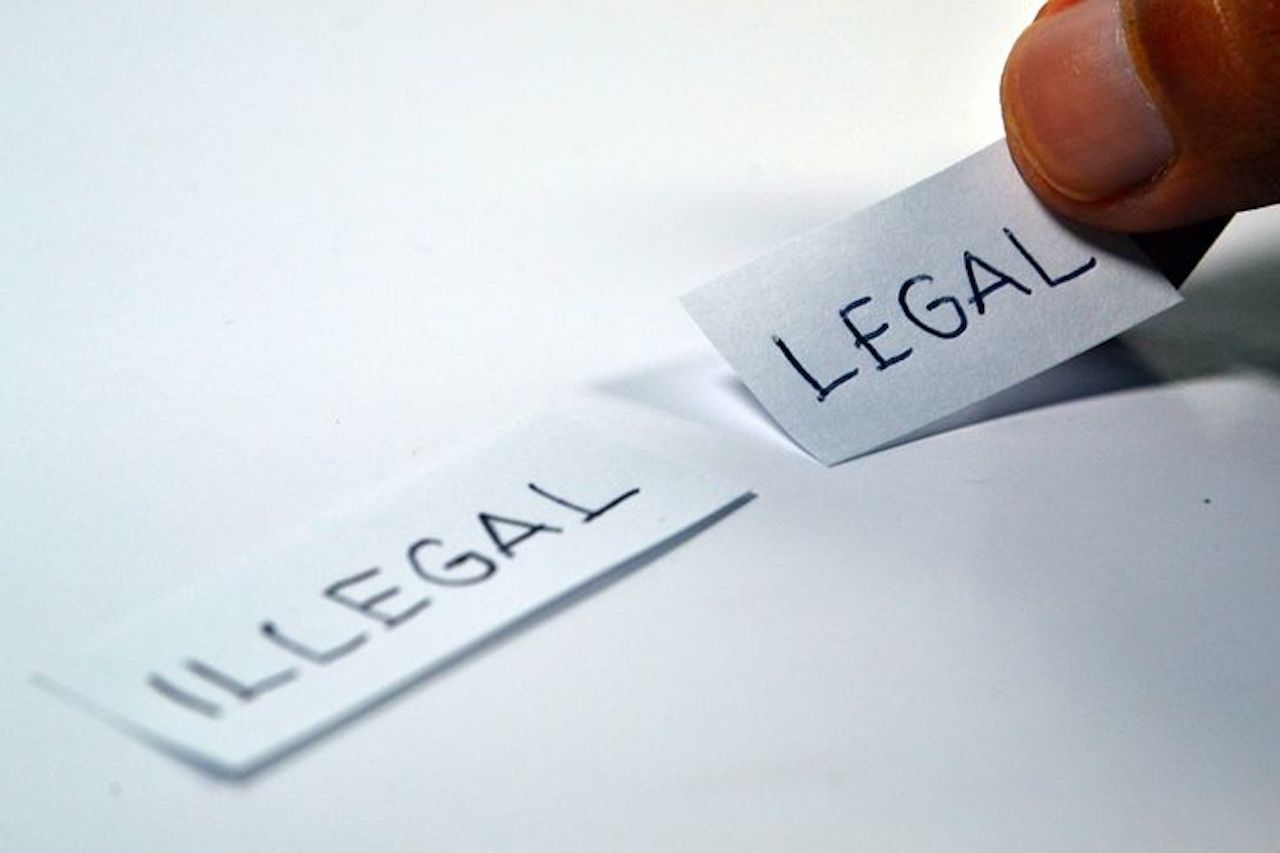 The investigation stemmed from a former manager who lived on site at the hotel and had numerous improper deductions taken from his paycheck, the Attorney General's Office said. The employee also never received a rental agreement that is required by the state's Minimum Wage Law in order to take a lodging deduction.  Also according to the office, four other hotel employees had rent and other deductions taken from their paychecks.

The settlement money will be used to repay workers and for penalties, the Attorney General's Office said.