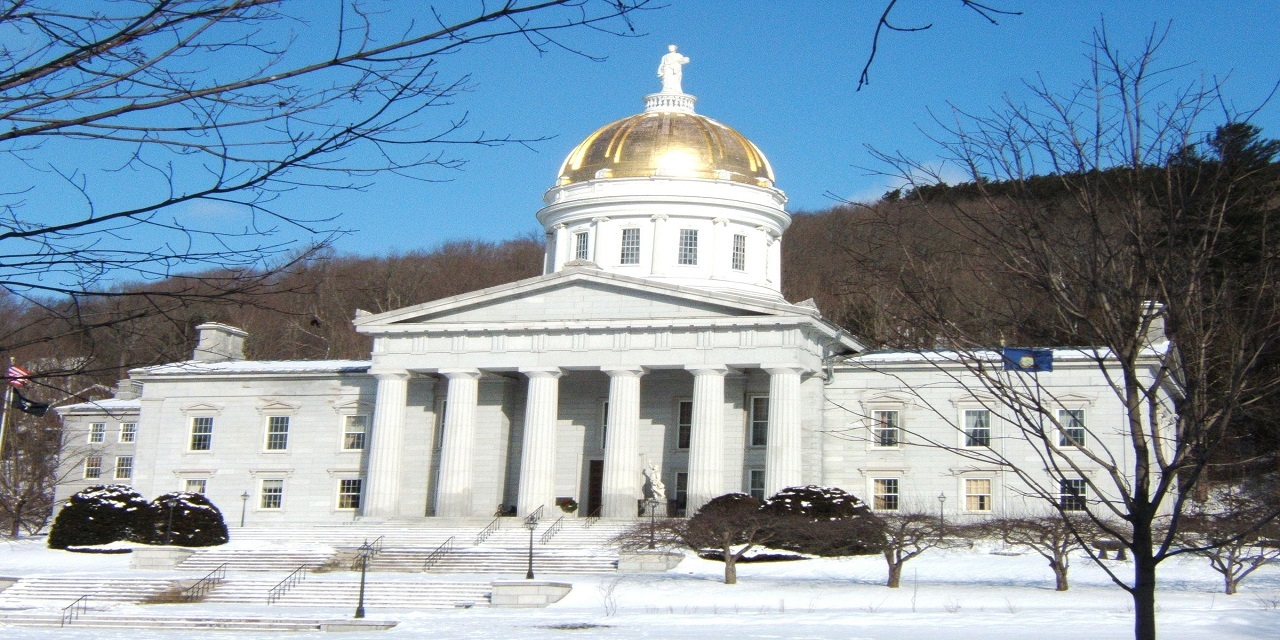 MONTPELIER, Vt. (Legal Newsline) – Vermont has enacted the toughest law in the country related to the automatic renewal of goods and services, a move called "superfluous" by one attorney specializing in the field.

Businesses providing goods and services via subscriptions must put in bold print the provision in the contract stating it is subject to renewal, the Vermont law states. The law goes into effect July 1, 2019.

Further, consumers will have to take action by clicking a box before a subscription is renewed. The law only covers those goods and services offering annual terms. It does affect monthly auto-renewals, including most streaming services.

Marc Roth, an attorney with expertise in marketing and privacy with Davis, Wright and Tremaine in New York, said it will most impact companies such as magazine and newspaper publishing companies, security companies and fitness clubs. He advises companies to review their marketing policies.

Roth told Legal Newsline that there are existing laws in various states that protect consumers who may be caught out by auto-renewals and there is a requirement under federal law that renewal notices are sent out.

Of the new Vermont law, Roth said, "It is superfluous to have a second action if terms are presented and as long as those terms are clear."

Some 22 states have rules on automatic contract renewals, including that provisions must be clear and conspicuous and that renewal notice be sent between 30 and 60 days prior to the auto-renewal.

The Vermont law goes further and was enacted amid concerns from consumer groups and others that many customers only realize a renewal when they see a charge and are then unable to cancel.

Up to now, Roth explained, only those companies that have come under scrutiny from local, state or federal regulators have been forced to include a separate check-off for renewal.

He cited two recent cases out of California. Dating site eHarmony and exercise product firm Beachbody both must now have a separate check-off.

But it is not clear whether any state will follow Vermont, Roth added.

"Vermont has historically been more aggressive in consumer protection, and it is not surprising it enacted this law," he said, adding that the more aggressive states may be those that have already moved against companies it is believed have skirted existing law.