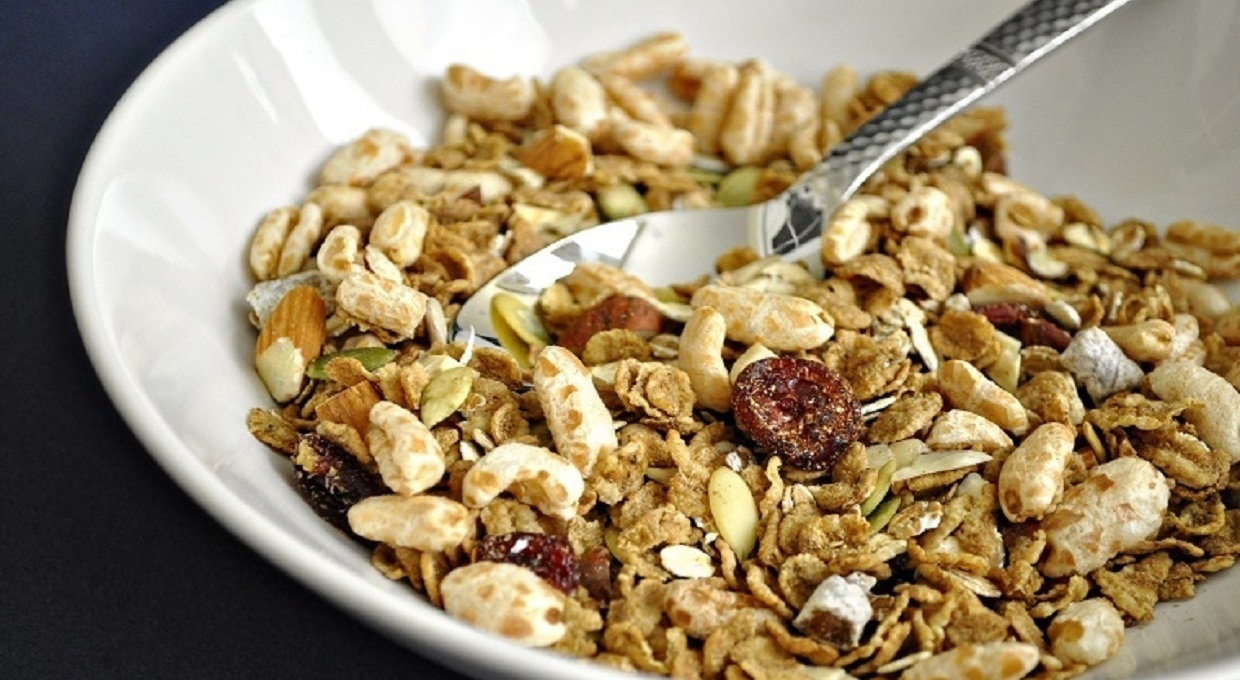 An appeals court ruled July 16 that a lower court was wrong to deny summary judgment in favor of Post Foods, General Mills and Kellogg.

The 2nd Appellate District Court agreed that the issue of harm warnings on cereal packaging, and indeed on other foods, is entirely pre-empted by federal law. It remanded the case back to the Los Angeles Superior Court and ordered it to issue the summary judgment in favor of the cereal makers.

In the underlying case, Dr. Richard Sowinski alleged the breakfast cereals must have cancer and reproductive health warnings on their packaging because they contained acrylamide, a chemical known to pose health risks and included on the Proposition 65 list of harmful products.

But the cereal companies in their petition to appeals courts stated that any attempt to include such warnings must be denied because it is preempted by federal law that encourages "federal policy objectives to increase Americans’ consumption of whole grains."

They argued that the trial court failed to appreciate the Food and Drug Administration's "nuanced approach to accomplishing the purposes and objectives of Congress, and the obstacle Proposition 65 warnings would pose to that scheme."

In a unanimous ruling by the three-judge panel, author Associate Justice Victoria Chaney wrote, "Petitioners cite to numerous federal statutes establishing that policy, and Food and Drug Administration (FDA) letters to California regulators cautioning against Proposition 65 warnings on cereals because they could mislead consumers and cause them to avoid whole grains, resulting in health detriments.

"Because we agree that Dr. Sowinski’s Proposition 65 claim is pre-empted by federal law, we grant the petition and direct the superior court to vacate its order denying Petitioners’ motion and enter a new and different order granting the motion."