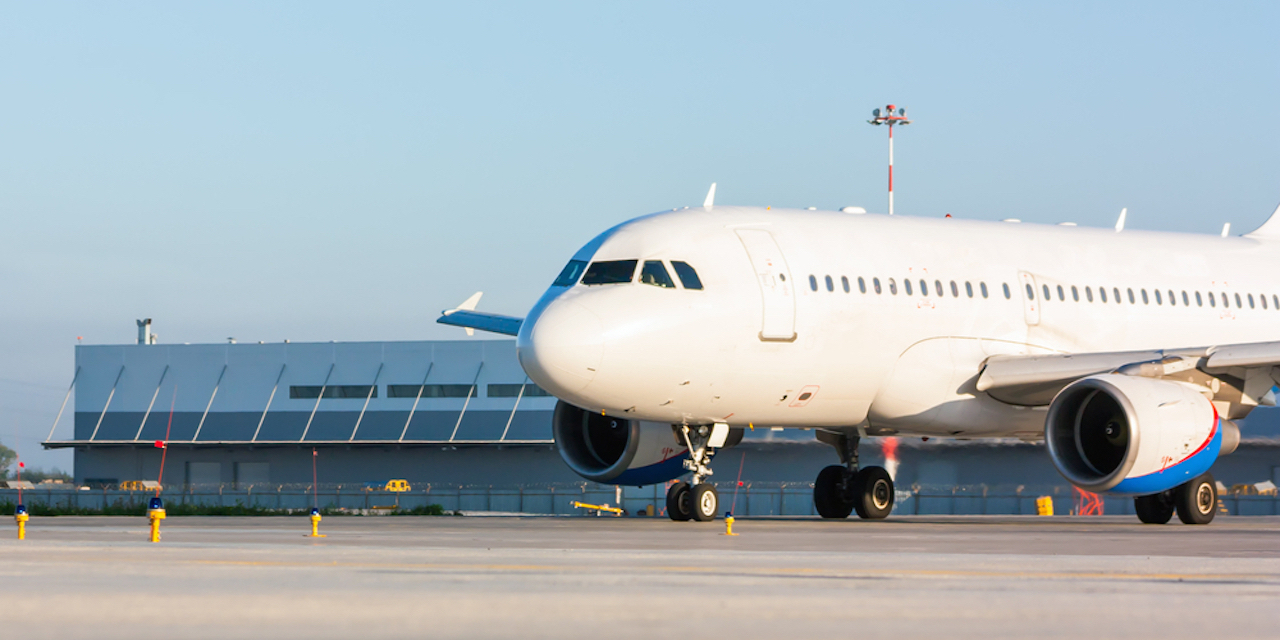 OLYMPIA, Wash. (Legal Newsline) – Washington’s Supreme Court has decided the Port of Seattle is not liable for three-quarters of a $40 million verdict in favor of a worker seriously injured in a baggage cart wreck.

Brandon Apela Afoa was injured during one of his shifts as a baggage handler at the Seattle Tacoma International airport.

At the time of Afoa's injury, he was employed by Evergreen Aviation Ground Logistics Enterprise. The company had contracts with four airlines, which included loading and unloading cargo. During his shift, Afoa lost control of a luggage vehicle he was driving and crashed, causing a piece of equipment to fall and injure him, the court opinion states.

Initially a trial court granted summary judgment in the case in favor of the Port. However, after appeal, the Port was deemed responsible for the condition of the worksite.

A jury awarded Afoa $40 million and held the Port and the airlines responsible. Afoa argued that the Port was vicariously liable for the airlines' involvement.

The Port appealed, Afoa cross-appealed and the Supreme Court conducted a review. The high court reversed the appeal court decision and reinstated the trial court’s division of awards, finding joint and several liability did not apply.

This means that the Port did not have to pay the share applied to the airlines, which were not named as defendants.

"Here, the Port was not vicariously liable for the airlines' negligence because the jury was not asked to find if the Port retained control of the airlines," the decision says.

“The court of appeals correctly held that the Port’s breach of its nondelegible duty makes it jointly and severally liable for Afoa’s injuries arising from work site safety breaches, regardless of whether other entities are also liable,” she wrote.

“The court of appeals correctly recognized the consequences of the Port’s breach of its nondelegible duty to provide a safe workplace to Afoa: the Port is liable for its own negligence of others at the worksite, including the airline.”

She said she would “remand for entry of a corrected judgment against the Port.”