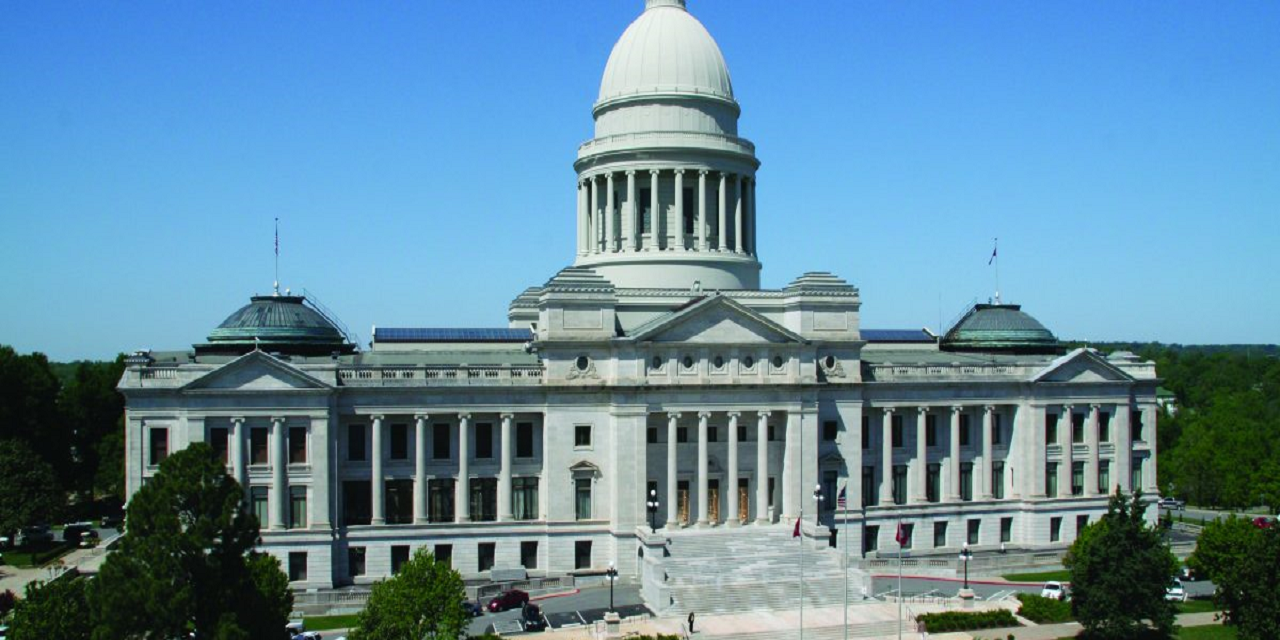 LITTLE ROCK, Ark. (Legal Newsline) – Arkansas lawmakers on Tuesday grilled the head of the state’s teacher retirement fund, an entity that teams with class action lawyers whose billing practices have come into question.

A focus on attorneys fees in a $300 million settlement caused a hearing of members of both houses of the Arkansas legislature who sought to figure out how it came to be that Houston attorney Damon Chargois received $4.1 million of the $75 million in attorneys fees despite not doing any work on the case.

“There is way too much smoke going around here and we’re all just wanting to know why there’s such a problem,” Sen. Jason Rapert said to George Hopkins, the executive director of the Arkansas Teacher Retirement System.

The hearing came two weeks after a special master accused the law firm Labaton Sucharow and its co-counsel in a class action against State Street Bank and Trust of deliberately misleading the court about how it distributed the attorneys fees obtained in the settlement.

The report from special master Gerald Rosen recommends Labaton and two other firms disgorge more than $10 million of its $75 million fee and Garrett Bradley, lead partner at the Thornton Law Firm in Boston, pay up to $1 million in fines for allegedly violating Massachusetts legal ethics rules.

But it was the payment to Chargois that has drawn attention in Arkansas. In a heated May 30 sidebar conference that recently became public, Judge Wolf asked Labaton’s lawyer Joan Lukey directly “whether all those millions of dollars stopped with Mr. Chargois.”

Hopkins testified that when Labaton applied to become a securities monitoring firm for ATRS, it did so as part of a package with Chargois’ law firm at the time, Chargois & Herron.

Ultimately, Labaton was told to apply on its own, though said it would use the Chargois firm on some cases, Hopkins said.

Rosen's report says the Chargois firm's relationship with ATRS shifted when Hopkins was appointed in 2008, in that Labaton no longer needed Chargois to facilitate communications with ATRS.

Still, Labaton continued to make payments to Chargois under its agreement.

It also made an effort to keep the agreement unknown to Hopkins, even separately forwarding the same emails to Chargois and Hopkins.

In six previous ATRS cases, Chargois was paid somewhere in the neighborhood of $1 million in fees from Labaton, Hopkins said, adding that the Chargois firm might have performed work in some of them.

As for the State Street settlement, Hopkins said Labaton felt it owed a portion to the Chargois firm because of their previous agreement and that Chargois threatened litigation if he didn’t get his piece.

“I did not know until the special master discovered this referral fee – I had no knowledge that Labaton ever paid a referral fee,” Hopkins said.

Hopkins said he wanted to avoid knowing the details of fee-splitting agreements reached by the firms he hired to avoid the appearance of favoritism.

But after the special master’s report, he questioned Labaton on its relationship with Chargois, he said.

One circle of connections shows why legislators are curious about the $4.1 million referral fee paid to Chargois.

When ATRS started to become more active in securities class action litigation, one of its board members was then-state Treasurer Martha Shoffner, whose campaign fund received financial support from Chargois.

Shoffner took office in January 2007 but was arrested six years later, ultimately being convicted on bribery and extortion charges.

A list of campaign contributions shows her sudden popularity with plaintiffs lawyers, including Labaton, while she was in office from 2009-10.

Shoffner also lived rent-free at an apartment owned by Tim Herron while she was in office.

According to the Arkansas Democrat-Gazette, it was Herron who asked former Sen. Steve Faris to suggest a relationship with Labaton Sucharow to former ATRS Executive Director Paul Doane in 2007.

Herron was also a supporter of Shoffner’s campaigns, with him and his wife giving $6,000 and his law firm giving $2,000.

Herron is law partners with Chargois, who also gave $2,000.

Hopkins said he doesn’t know Chargois or Herron, though he believes they no longer practice together.

Judge Wolf ordered the unprecedented investigation into the State Street fees after the Boston Globe examined the so-called “lodestar” report law firms frequently submit in class actions to serve as a cross-check to verify their fee award is reasonable.

The Boston Globe uncovered evidence of double-billing by the Thornton Law Firm, which submitted hours for attorneys who were actually employed by Labaton and Lieff Cabraser and also appeared in their lodestar reports.

Garrett Bradley later submitted a declaration that Judge Wolf declared was filled with falsehoods, including citing typical hourly rates the firm charges even though it works only on contingency. Rosen, in his report, said the failure to immediately disclose the double-billing violated Massachusetts ethics rules and called for a fine of $400,000 to $1 million.