HONOLULU — Hawaii's Attorney General Russell Suzuki received a legal victory recently after a court ruled that litigation involving Hawaii and a financial services software company will remain in the state.

The litigation involves the state and Ciber, Inc. Insurers, a company hired by the state to provide a working financial services computer system for the Hawaii Department of Transportation (HDOT). According to the Attorney General's Office, after being hired in 2008 and receiving $7 million from the state, Ciber abandoned the project in 2014, leaving the software system unfinished.

Ciber refused to return to the project and then sued the state for breach of contract, which resulted in Hawaii filing counterclaims against Ciber including fraud, false claims, breach of contract and unfair competition, although the company filed for bankruptcy in 2017. 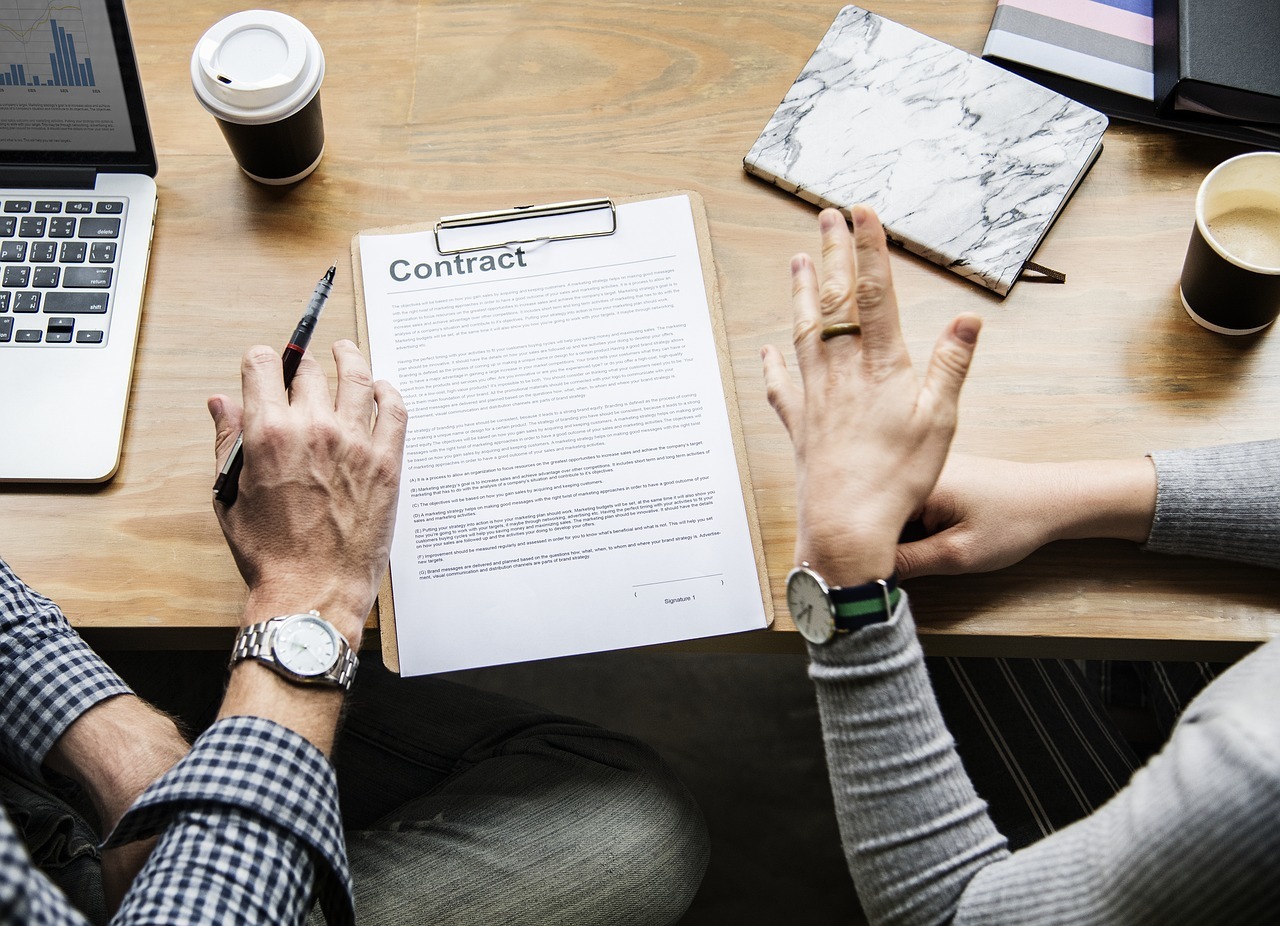 "Moving the litigation to a jurisdiction on the mainland would have added significantly to the cost of pursuing the case against the insurers because all of the state’s witnesses and evidence are here in Hawaii," Suzuki said in a statement.

To date the litigation has resulted in the state recovering $11 million, exceeding the amount HDOT had paid Ciber, the Attorney General's Office said.