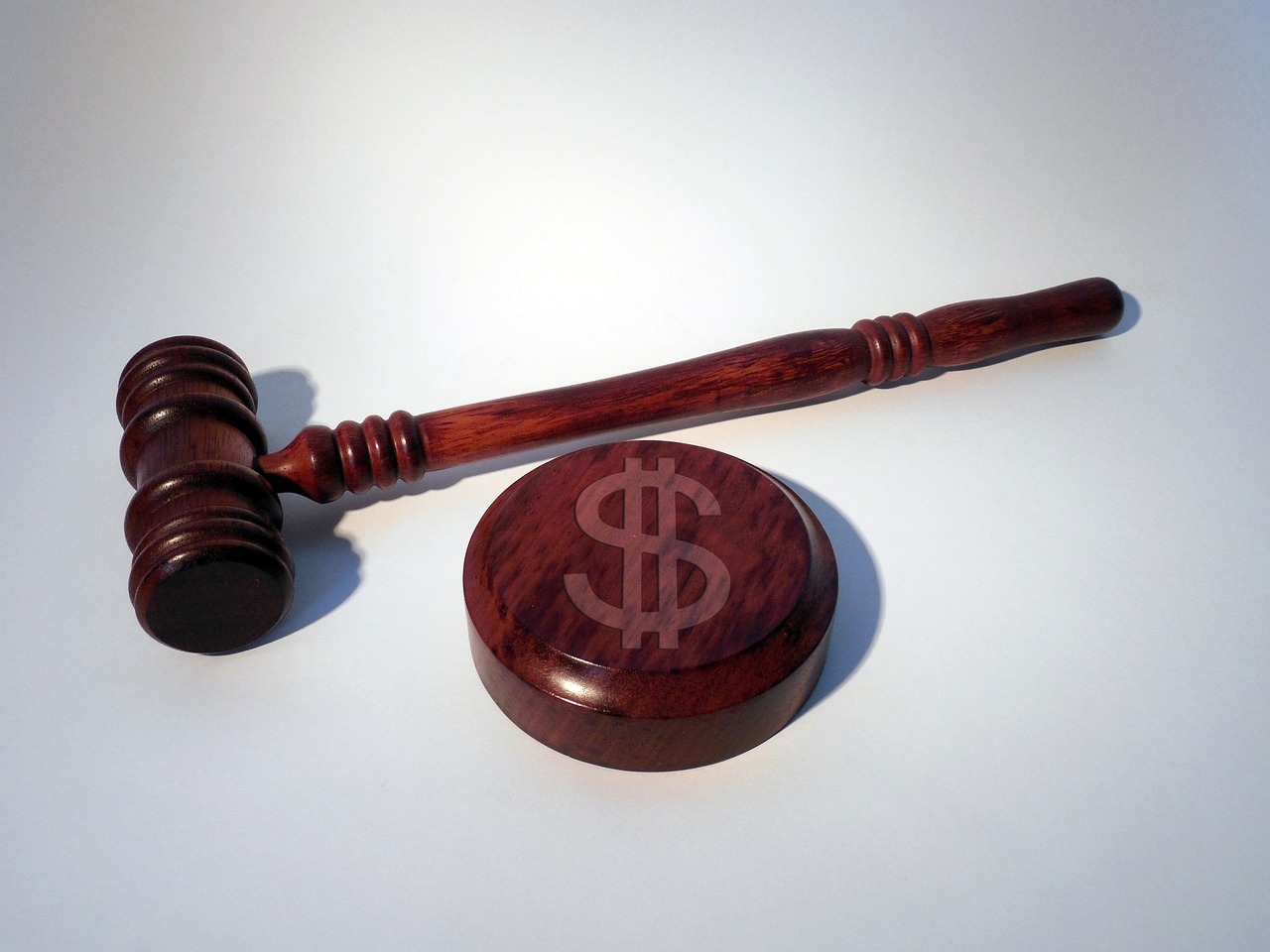 RALEIGH — A Florida respiratory equipment provider has reached a nearly $10 million settlement with the state of North Carolina to resolve allegations the company submitted false claims to Medicaid and Medicare.

North Carolina Attorney General Josh Stein recently announced the settlement with Rotech Health Inc., which is joined by 22 other states and the federal government and resolves allegations the company billed false claims for portable oxygen contents. According to the Attorney General's Office, Rotech has agreed to pay a total of $9.95 million with the state of North Carolina receiving $43,671.23.

“Cheating Medicare and Medicaid means cheating the taxpayer,” Stein said in a statement. “My office will continue our work to keep fraud out of these important programs.”

Allegations against Rotech state that between 2009 and 2012, the company automatically billed Medicare and Medicaid for the oxygen contents regardless of the patient need and did not obtain proof of delivery, the Attorney General's Office said.

Along with the state of North Carolina, the settlement agreement was also reached by the state's Medicaid Investigations Division, the state Department of Justice and the North Carolina Division of Medical Assistance.