AUSTIN — Texas Attorney General Ken Paxton is part of a 26-state coalition of attorneys general who are encouraging members of the U.S. Senate to confirm Judge Brett Kavanaugh for the U.S. Supreme Court, saying he will protect the role of individual states.

Paxton, along with the 25 other attorneys general wrote a letter to Senate leaders, outlining why they believe Kavanuagh's confirmation should be put through the Senate quickly.

“During the previous administration, in particular, the executive branch placed onerous and unlawful regulatory burdens on consumers, employees, investors, and businesses,” the coalition stated in its letter.  “Judge Kavanaugh will help reverse that trend by reviewing challenged laws and regulations with an eye to ensuring that all branches of our government act within their constitutionally assigned roles – regardless of which party is in power.” 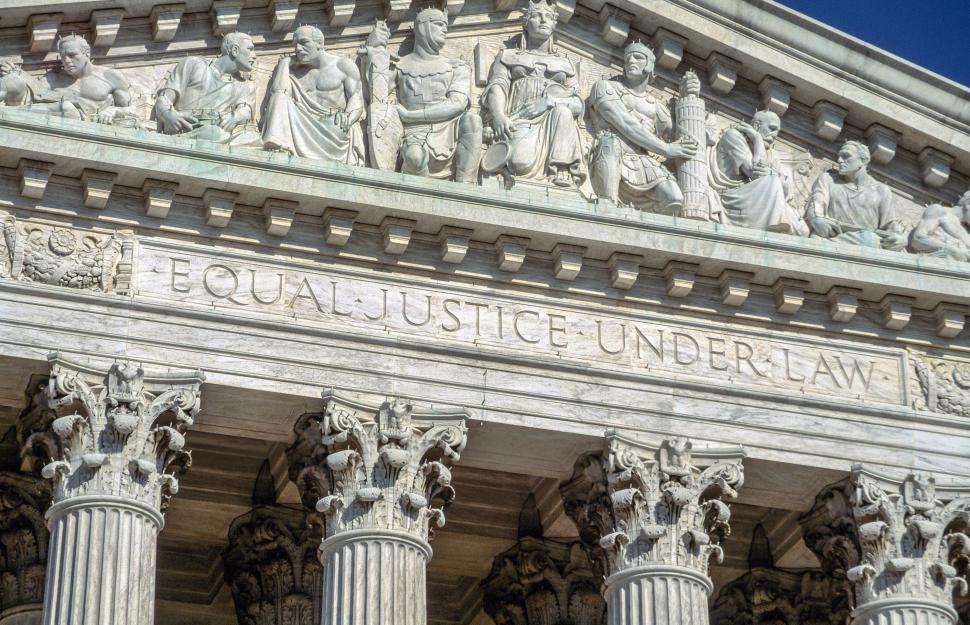