SEATTLE — Washington state Attorney General Bob Ferguson has reached legally binding agreements among fast food chains to remove what are known as "no poach provisions" from their franchise agreements resulting in the companies' ending the restrictions that kept workers from moving among the chains.

According to the Attorney General's Office, the fast food chain's no-poach restrictions were stopping workers from moving to potentially better positions and from receiving better wages, which economists believe leads to wage stagnation and violates the state's Consumer Protection Act antitrust provisions.

“Companies must compete for workers just like they compete for customers,” Ferguson said in a news release. “They cannot manipulate the market to keep wages low. My goal is to un-rig a system that suppresses wages in the fast food industry." 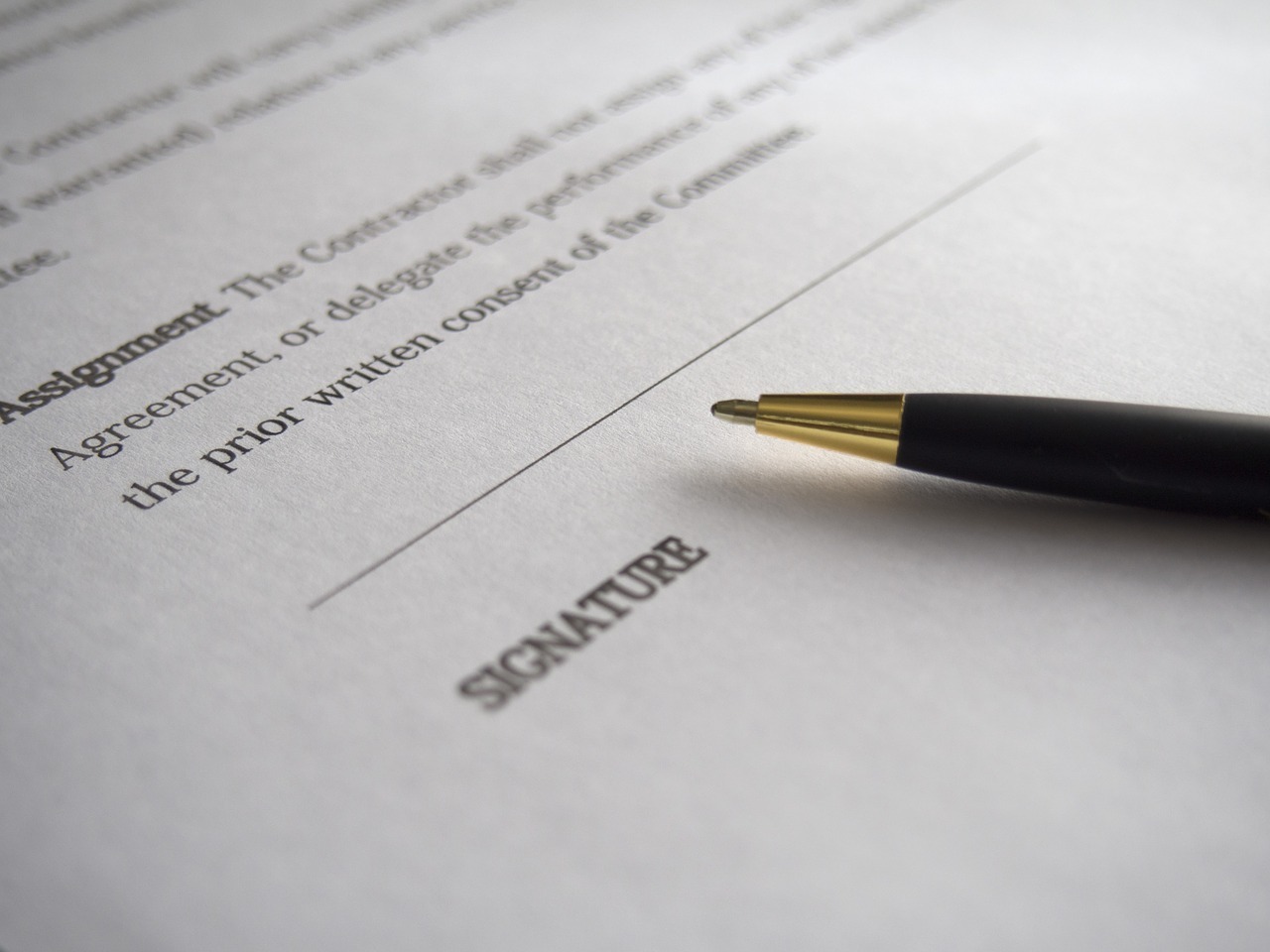 Any violations of the agreement terms will result in civil penalties, Ferguson's office said.