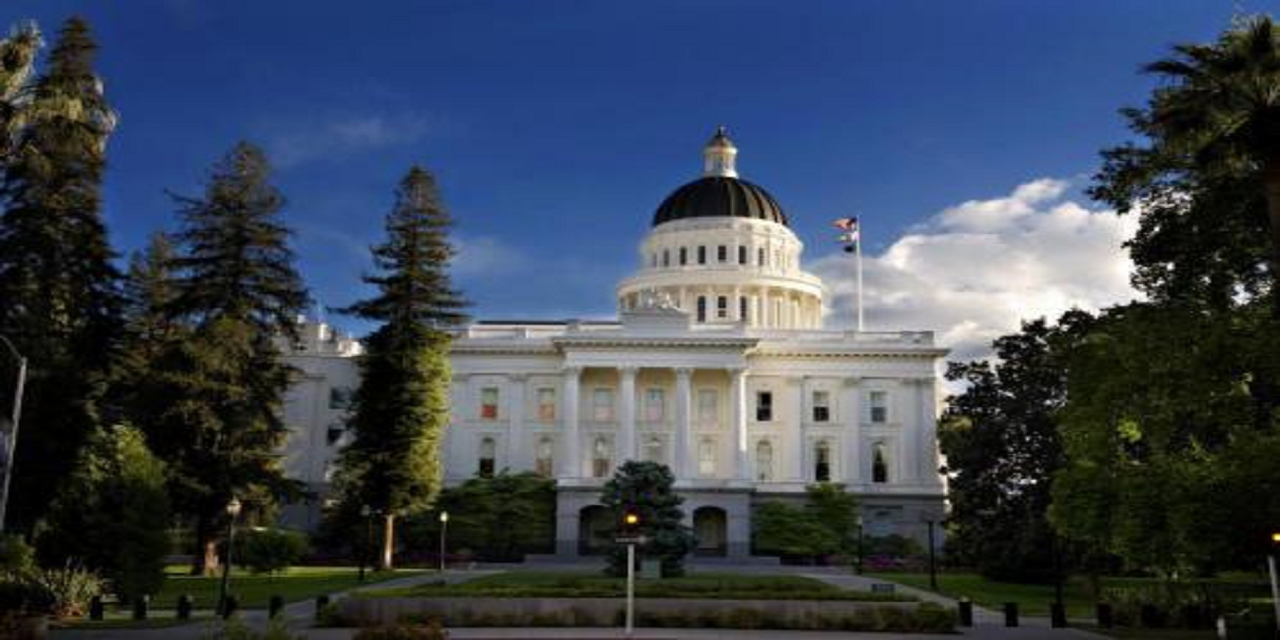 SACRAMENTO, Calif. (Legal Newsline) - A bill that punishes attorneys who mislead prospective clients passed California's Assembly with no opposition, but the state Senate won't even consider it. So, what happened?

On July 3, the Senate Judiciary Committee was supposed to discuss AB3217, which targets advertisements by law firms that want to attract clients by claiming certain prescription drugs are dangerous or medical devices are defective.

But it was taken off of the agenda by committee chair Hannah-Beth Jackson, a Democrat who counts a consumer attorneys group that opposed the bill as one of her major donors.

"(W)e were directly told by her office that she did not support the bill (and) that her opposition made it next to impossible to secure the votes for passage..." said Civil Justice Association of California president John Doherty, whose group was pushing the bill.

"(W)e intended on moving the bill forward until she indicated her opposition."

In May, the Assembly approved the bill, which was sponsored by Assembly member Marc Berman, 71-0. It specifies that an advertisement may be considered materially misleading if it understates the benefits of Federal Drug Administration-approved medications or medical devices, or overstates the risks.

Further, a commercial can be considered misleading if a material fact is omitted by the law firm.

Supporters of the bill were driven by the belief that legal advertising is out of control, with lawyers spending $1 billion a year promoting their services, and by 2016 figures from the federal Food and Drug Administration that showed 61 patients stopped using the blood-thinners Xarelto or Pradaxa after seeing commercials.

Of that group, six died – three from strokes, one from cardiac arrest, one from a pulmonary embolism and one from an unreported cause.

After the bill overwhelmingly passed the Assembly, the Consumer Attorneys of California submitted its opposition. FDA approval of a drug doesn't always mean it is safe, the group argued.

"While the stated goal of AB3217 is to create more transparency in advertising it instead will cause further confusion and misunderstanding to members of the public," a June 27 letter says.

"This language is problematic in that it assumes that approval means the drug is safe and the public should continue to take this medication."

Jackson, the Judiciary Committee chair, did not respond to CJAC's allegation that she killed the bill.

Records show lawyers are among her largest contributors, having given $650,000 to her campaigns through the years.

One of her top donors is the very group that opposed the bill. Consumer Attorneys of California has given almost $55,000 to her campaigns, according to Follow the Money.

The group says the bill would have made unconstitutional changes to legal advertising laws "in order to protect big pharma."

An analysis of the bill prepared by Alison Merrilees of the Assembly Judiciary Committee says state lawmakers have long considered the protection of consumers from misleading advertising an important matter. Of course, those laws typically target industries that frequently face legal action from trial lawyers.

"AB3217 passed out of the Assembly with bipartisan support and no 'no' votes, which speaks to the merits of the policy," Berman said. "I stand by the need for and importance of this measure."

Provisions removed during the bill's passage in the Assembly included a requirement that commercials include a warning that consumers should consult with their doctor before stopping taking a medication. Others removed related to patient privacy, including what would have been a bar on obtaining, selling, transferring or disclosing health information for the purposes of soliciting legal services.

A paper released last year by the U.S. Chamber Institute for Legal Reform, which owns Legal Newsline, included testimonials from doctors who had a patient stop using his or her medication. Dr. Ilana Kutinsky said she treated a woman for several years, finally convincing her to take anti-coagulates.

When the woman had a massive stroke three years later, she was surprised to find that, two weeks earlier, the woman had received a flyer in the mail that warned her against using the medicine.

“Patients are dying because they are afraid to take the medications prescribed for them due to the fear brought on by these negative and one-sided campaigns.”