WASHINGTON, D.C. — The Department of Justice (DOJ) has filed an antitrust lawsuit in the U.S. District Court for the Southern District of New York in an effort to block Walt Disney Company's $71.3 billion acquisition of Twenty-First Century Fox, Inc., and also proposed a settlement for the divestiture of 22 regional sports networks (RSNs) by Disney.

The DOJ has filed the civil antitrust lawsuit against Disney in addition to a proposed settlement the department says, if approved by the court, will resolve the alleged competitive harm stated in the suit. 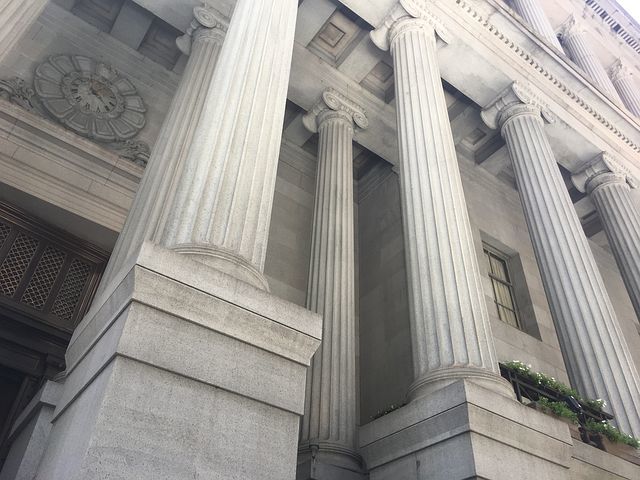 “[This] settlement will ensure that sports programming competition is preserved in the local markets where Disney and Fox compete for cable and satellite distribution."

The Justice Department's proposed settlement requires Disney to divest the 22 RSNs currently owned by Fox to a buyer approved by DOJ.