A closely watched climate case is dismissed; Will the others survive? 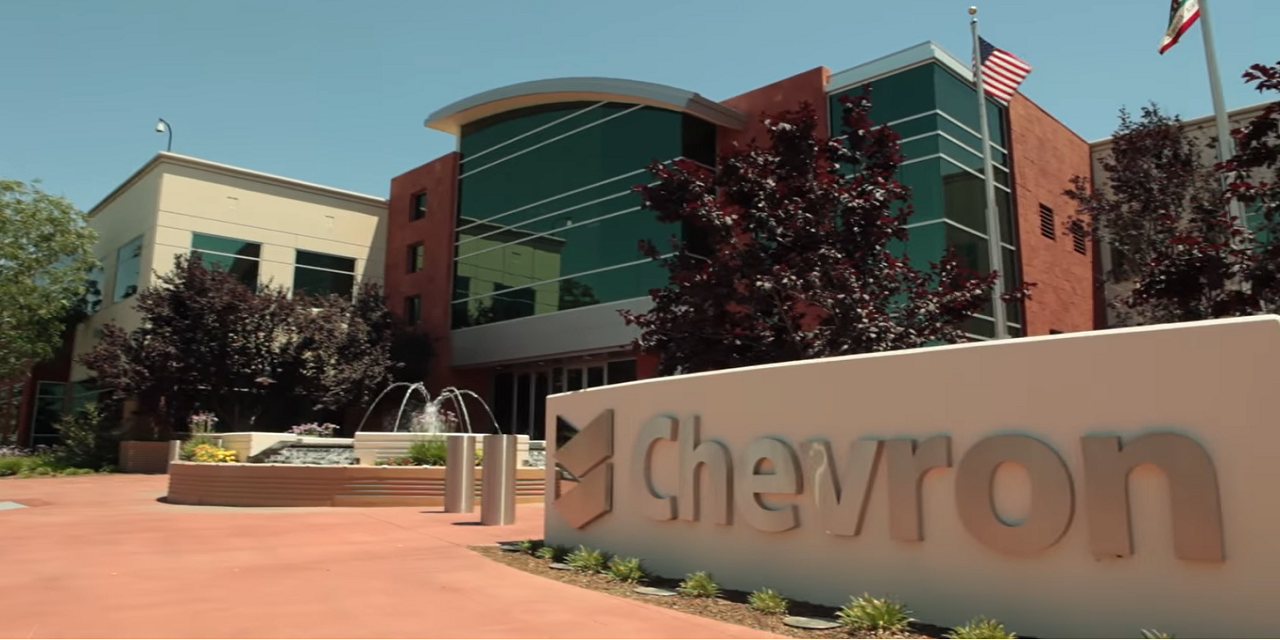 SAN FRANCISCO (Legal Newsline) - The private lawyers who engineered the latest round of municipal lawsuits over climate change hoped they’d found a path through the thicket of precedents blocking their way by suing oil companies for selling hydrocarbons instead of burning them and by citing state instead of federal law.

A federal judge in California dashed those hopes on Monday with a clearly written, 16-page order rejecting the new strategy as being as flawed as the previous versions. In his ruling granting dismissal of lawsuits by the cities of San Francisco and Oakland against five of the world’s largest oil companies, U.S. District Judge William Alsup said, in essence, that the problem of global warming is too big for the courts to solve.

The decision is a serious blow to the lawyers at Hagens Berman, who stood to earn about a quarter of whatever the cities recovered in their lawsuit. But it doesn’t end the litigation. Another federal judge in the same courthouse as Alsup in San Francisco ordered lawsuits by several other California cities and counties to be returned to state court, explicitly rejecting Alsup’s reasoning.

That order, by U.S. District Judge Vince Chhabria, has been stayed while Chevron, BP, ExxonMobil and the other oil companies pursue an interlocutory appeal before the U.S. Court of Appeals for the Ninth Circuit. New York City, meanwhile, has a pending lawsuit against the oil industry, and other governments like Boulder, Colo., have jumped into the game at the urging of private lawyers who hope to turn climate litigation into a lucrative new practice.

Chevron's lawyers on Tuesday wrote to John Keenan, who is presiding over New York City's case, to alert him to Alsup's ruling.

For climate lawsuits to succeed, lawyers will have to convince different judges to reject Alsup’s central finding, which is that the sale of products as useful and heavily promoted by the government as hydrocarbon fuels can’t be a “public nuisance.”

“The scope of the plaintiffs’ theory is breathtaking,” Alsup wrote. “It would reach the sale of fossil fuels anywhere in the world, including all past and otherwise lawful sales, where the seller knew that the combustion of fossil fuels contributed to the phenomenon of global warming.”

Some have compared the public/private litigation against the oil industry to be a repeat of a similar campaign by the states against tobacco companies that ended with the $260 billion global settlement in 1998. But while the states were successful in negotiating a settlement – and their lawyers made billions of dollars in fees – Judge Alsup noted that their legal arguments wouldn’t necessarily have succeeded in court. “Only one court has ever sustained a public nuisance theory against a tobacco company,” he wrote.

Essential to the remaining climate cases is an argument Matt Pawa, the Hagens Berman lawyer who was a chief architect of the public nuisance strategy, recently presented in a New York court. In arguments over Chevron’s motion to dismiss that case, Pawa brought out a chart showing a circular pattern where if federal common law of nuisance is displaced by federal statutes, state law springs back into life.

The plaintiffs base their theory upon an alleged loophole in the most damaging U.S. Supreme Court decision against them, AEP v. Connecticut, which rejected lawsuits by several states against the utility industry over CO2 emissions. The Supreme Court said the states’ claims were preempted by federal law, primarily the Clean Air Act, but left open the question of whether federal law also displaces state law.

Judge Chhabria, cited AEP in his March ruling sending the other California lawsuits back to state court.

“Because federal common law does not govern the plaintiffs’ claims, it also does not preclude them from asserting the state law claims in these lawsuits,” the judge wrote. “The defendants have not pointed to a specific issue of federal law that must necessarily be resolved to adjudicate the state law claims.”

Judge Alsup ruled the other way, of course, finding if any law applied to the plaintiffs’ claims, it would be federal common law because of the interstate and international nature of global warming. That forced the claims into federal court, Alsup ruled, but it also sealed their doom. First, he said, the claims necessarily involve international relations that must be handled by the elected branches of government.

“Everyone has contributed to the problem of global warming and everyone will suffer the consequences – the classic scenario for a legislative or international solution,” he wrote.

The public nuisance theory is also flawed, the judge said, because a nuisance must be unreasonable and ample energy supplies can hardly be described that way. Global warming is a massive problem, he wrote, “but against that negative, we must weigh the positive: our industrial revolution and the development of our modern world has literally been fueled by oil and coal.”

“Is it really fair, in light of those benefits, to say that the sale of fossil fuels was unreasonable?” he asked, without explicitly resolving the question.

Plaintiff lawyers hope to succeed with their remaining cases by flipping the question of unreasonableness to whether the behavior of the defendants imposes an unreasonable cost on them. But Alsup rejected that line of argument, saying the Restatement of Torts, which judges commonly use to decide matters of tort law, instructs courts not to issue nuisance judgments that would bankrupt an entire industry unless the harm outweighs the benefit of their activity.

With just two cities seeking billions of dollars for an “abatement fund” to build infrastructure to protect against global warming, Alsup wrote, the subsequent barrage of suits would destroy the industry.

Recognizing the “controlling questions of law” raised by his order sending the remaining California cases back to state court, Judge Chhabria ordered them stayed until the Ninth Circuit rules on the oil companies’ challenge to the remand.

While the Ninth Circuit frequently leans liberal – and is frequently overturned by the U.S. Supreme Court – it has rejected climate lawsuits against the oil industry and the auto industry already. The plaintiffs have to hope their argument that a state court in California, hearing a lawsuit by a political subdivision of that same state, can hear a lawsuit seeking to force international oil companies to pay for the consequences of global warming.