OKLAHOMA CITY (Legal Newsline) – The Sierra Club has scored a win in its fight with the Oklahoma Corporation Commission after the Oklahoma Supreme Court ruled that the commission lacked authority to approve the installation of pollution-control devices at a power plant.

In an April 24 ruling, the Oklahoma Supreme Court sided with the Sierra Club and Oklahoma Energy Results after the plaintiffs appealed the commission’s decision. At the time, the commission consisted of Chairman Bob Anthony, Vice Chairman Dana Murphy and Commissioner Todd Hiett.

The Supreme Court agreed that the commission shouldn’t have approved the half-billion dollar project at its aging coal and natural gas plants without assessing how it’ll impact customers’ rates. 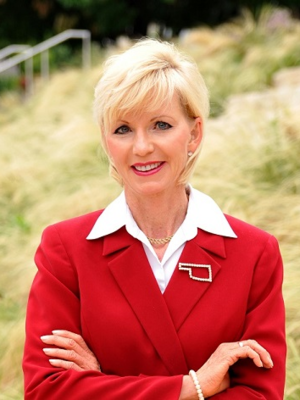 In its decision, the Supreme Court ruled that the commission lacked the authority to approve Oklahoma Gas and Electric Co.'s request for $500 million in retrofit costs without first assessing the impact on customers' rates.

Johnson Bridgwater, director of the Oklahoma Chapter of the Sierra Club, said in a press release that the group is pleased with the court’s order.

“Customers are exasperated and ready to push back on OG&E's many attempts to get ratepayers to bail out an idle, dirty coal plant built in the 1970s," Bridgwater said. "OG&E should follow the directions from the court, and invest in cleaner and more efficient sources of energy. We need utility investments that benefit the ratepayer and help  advance Oklahoma’s economy.”

According to the press release, the OCC denied a 2014 request made by OG&E to retrofit the power plant and recover $500 million of customers’ money for the project. The OCC reportedly found that the company failed to demonstrate the financial benefit and stated that it was ignoring the investments that would be needed from ratepayers. But the OCC used the same information to approve a second request in 2016, which the Supreme Court overturned.