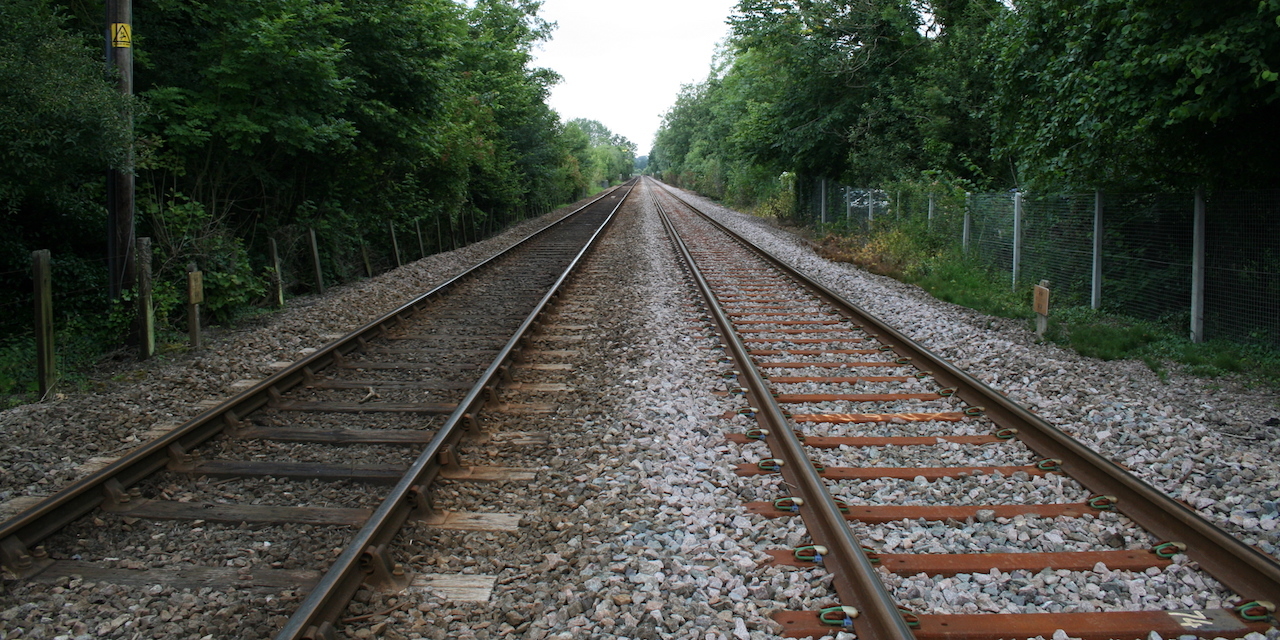 JEFFERSON CITY. Mo. (Legal Newsline) – The Supreme Court of Missouri has affirmed a jury verdict in a case against BNSF Railway Co. over the alleged wrongful death of a Missouri man.

According to the opinion, Sherry Spence filed a lawsuit against the railway company after her husband was killed in 2012 when he was crossing railroad tracks and the train owned by BNSF struck the truck he was in.

The railway company argued that Spence’s late husband was at fault for attempting to cross at the railroad crossing when a train was approaching the crossing.

The suit was presided over by Circuit Judge Stephen R. Mitchell. It went to trial in 2015 and a jury found that the railway company was in the wrong. It assessed fault at 80 percent to the company for failing to maintain the crossing and 15 percent to the crew members for their failure to slow or stop the train. The jury said the decedent was 5 percent at fault.

The opinion states the railway company claimed in its appeal that one of the jurors, Kimberly Cornell, failed to inform counsel that she had been a party in a wrongful death lawsuit involving the death of her son, who was killed in an accident.

The railway company claimed its attorneys asked multiple times in different ways if the possible jurors had been involved in litigation regarding wrongful death and every time, Cornell did not speak up that she had.

Due to a misspelling on Cornell’s juror information sheet, the railway company’s attorneys did not catch that she had been involved in a wrongful death lawsuit, the opinion states.

BNSF also disagreed with how certain things were written on the verdict form, including Instructions Nos. 7 and 8. The railway company also argued Spence’s attorney mentioned the removal of American Association of State Highway and Transportation Officials (AASHTO) sight tables in her opening statement, which the railway company then moved for a mistrial, but that was overruled.

The railway company believed mentioning the sight tables was an error, but the Supreme Court wrote Spence’s attorney could reference them even if they weren’t directly relevant to her negligence claim.

In his dissent, Powell wrote that he didn’t believe the railway company had waived its right related to Cornell’s non-disclosure.

Powell wrote that the railway company properly raised the issue with the non-disclosure as soon as it was made aware of the issue.

The Supreme Court ruled that the circuit court was not in the wrong by denying the railway company’s motion for a new trial.