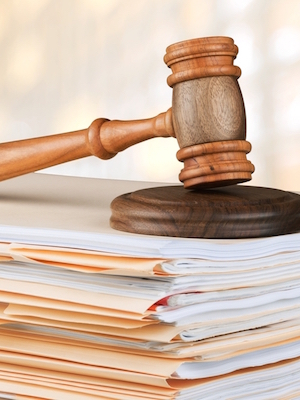 NEW YORK (Legal Newsline) — New York Attorney General Barbara D. Underwood announced June 5 that she is leading a coalition of 14 attorneys general in drafting a letter to the Consumer Financial Protection Bureau (CFPB), urging it to keep its public database of consumer complaints.

The coalition of attorneys general believe the database is important because it helps protect consumer interests. According to the coalition, the database has helped their offices identify misconduct against consumers by companies and go after the wrongdoers. These wrongdoers have included debt collection companies, student loan servicers, for-profit universities and other companies.

“The CFPB public database represents an admirable commitment to transparency. By moving to eliminate public access to the database, the Trump administration is yet again putting corporate interests over those of consumers, shielding corporate wrongdoing from public view,” Underwood said in a statement.

The 14 attorneys general represent 40 percent of the country’s population.