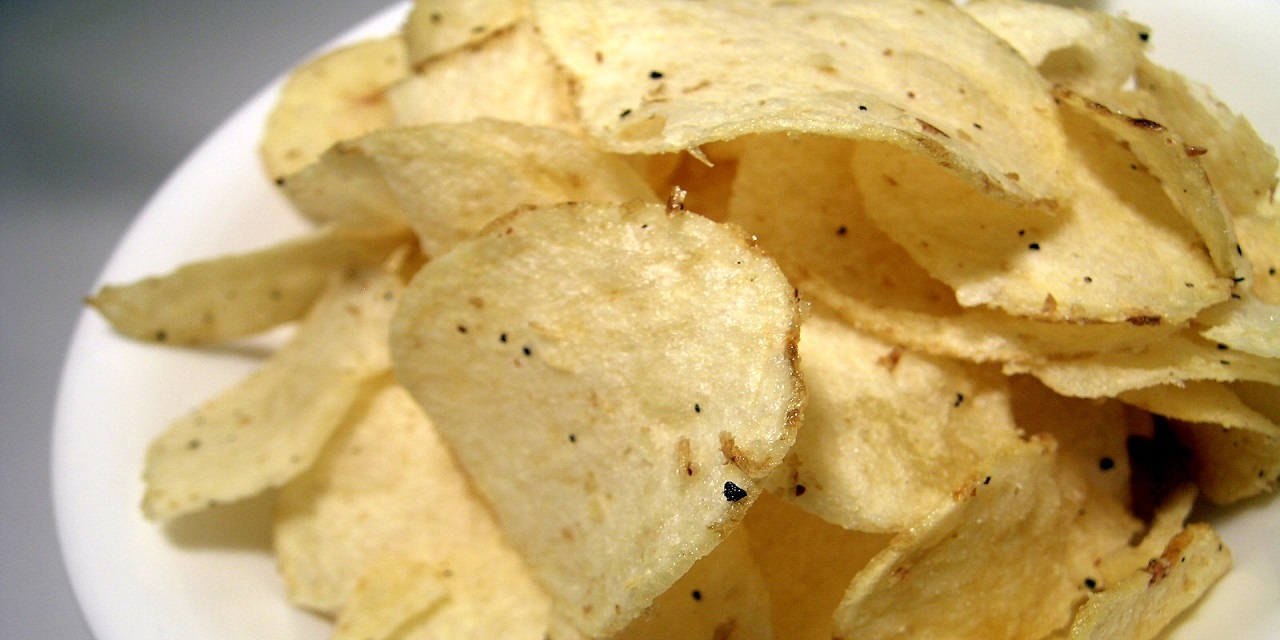 SAN DIEGO (Legal Newsline) – With a hearing less than a month away, a San Diego couple have asked a federal judge not to reconsider her previous decision to not dismiss the couple's would-be class action against Frito-Lay over the company's allegedly misleading potato chip label.

"Frito-Lay argues that new class action complaints that have been filed alleging that malic acid is an artificial flavoring ingredient constitute 'new circumstances' that plaintiffs' allegations are implausible as a matter of law," Barry and Mandy Allred said in their May 9 opposition to Frito-Lay's request for reconsideration or clarification.

"However, this court correctly held that whether malic acid functions as a flavoring ingredient in the Lay's Salt & Vinegar flavored potato chips is 'a factual determination that would be inappropriately resolved on a motion to dismiss." 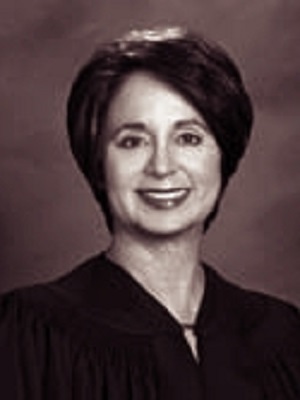 The Allreds, in their lawsuit filed in July in U.S. District Court for California's Southern District, allege that Frito-Lay's Salt and Vinegar flavored potato chips are misleadingly labeled as only containing natural ingredients. On March 7, U.S. District Court Judge Janis Lynn Sammartino denied Frito-Lay's motion for the case to be dismissed. In her denial, Sammartino said she could not yet determine if the Allred's claims were implausible and preempted and ruled that the couple had adequately pleaded its case for a continuing violation exception for the statute of limitations to be tolled.

The following month, Frito-Lay asked Sammartino to reconsider her denial of their motion to dismiss, saying new developments in the case "further demonstrating the implausibility of plaintiffs' allegations regarding the function of malic acid in Lay’s Salt & Vinegar Flavored Potato Chips."

The Allreds have argued that Frito-Lay's "misrepresentations and deception" continues to the present day, which triggers the continuing violation doctrine and tolls statute of limitations until "unlawful advertising and labeling is corrected." In March, Sammartino denied Frito-Lay's motion for summary judgment to dismiss the class action, saying the continuing violation doctrine does not apply to this case.

"It would be inequitable to hold the continuing violation doctrine does not apply to this case," Sammartino said in her March order and then cited a relevant California Supreme Court case. "Here, assuming the allegation of misbranding to be true, it would be inequitable to allow defendants to obtain immunity from this violation even for recent and ongoing malfeasance."

In their opposition to Frito-Lay's motion for reconsideration, the Allreds said that none Frito-Lay's arguments "are convincing" and that "Frito-Lay fails to introduce any new facts that are pertinent to the present matter."

"Indeed, the only 'new evidence' that Frito-Lay relies upon are class action complaints that similarly allege that malic acid is an artificial flavoring ingredient that should be conspicuously disclosed as such on the product packaging," the Allreds continued in their opposition. "The court's order denying defendant's motion to dismiss is not clearly erroneous. In fact, the court's order is consistent with the results that were reached in a similar class action that is pending before this district."

On May 23, Frito-Lay filed a joint motion for protective order in the case.

Hearing in the case is scheduled for the afternoon of Thursday, June 21.