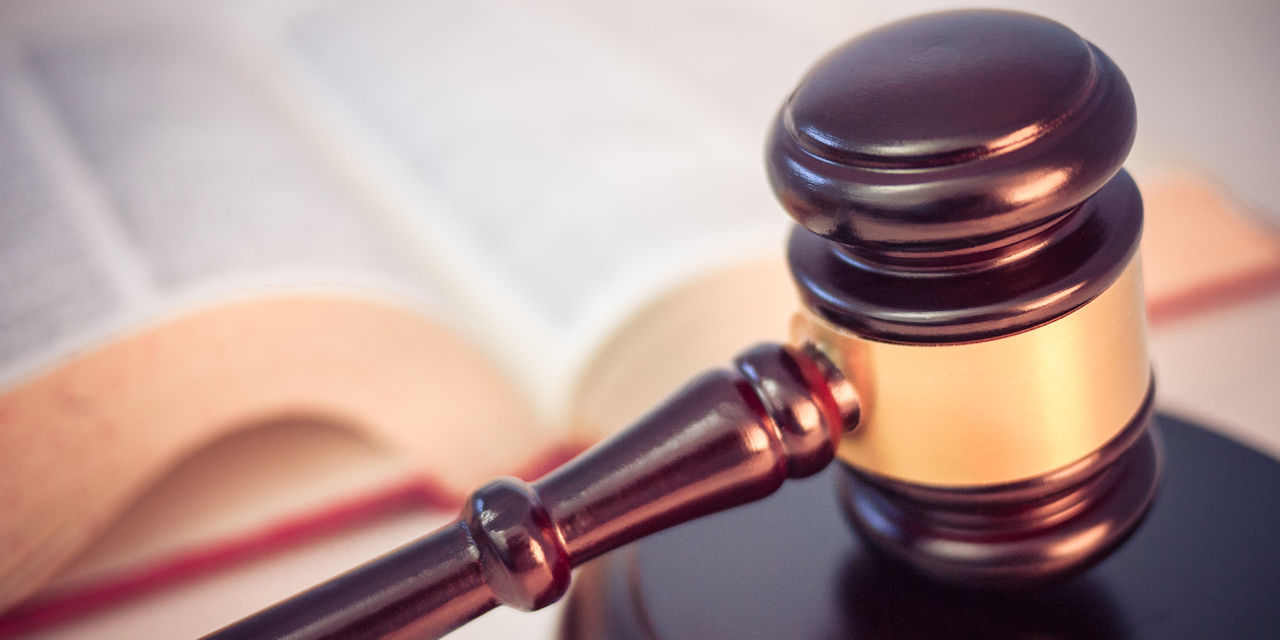 BISMARCK, N.D. (Legal Newsline) – The North Dakota Supreme Court has affirmed a lower court ruling that the owner of a Grand Forks house is not responsible for the overdose death of a man who ingested illegal drugs at the home.

In a 4-1 decision on May 14, the Supreme Court ruled in favor of Kenton G. Anderson, who owns the home where Christian Allen Bjerk, 18, consumed illegal drugs on June 11, 2012, before he died.

Bjerk's parents filed a lawsuit against Anderson in Grand Forks District Court in 2014, arguing Anderson had failed to exercise reasonable care to keep his home “in reasonably safe condition.”

Anderson argued he had no control over the residence at the time of Bjerk's death because he hadn't lived there for three years. He also argued he had no special relationship to Bjerk “because undisputed evidence showed Bjerk had only been a guest of the other occupants at the residence and was not Anderson’s guest,” the opinion states.

"No evidence suggests the harm caused by the drugs was different as a result of the conditions of the house where they were consumed," Justice Jerod Tufte wrote in the ruling. "Here there was not a close connection between Anderson's conduct and the harm to Christian."

According to the opinion, the home's occupants were Anderson's ex-girlfriend, Julie Thorsen, and her children, one of whom reportedly purchased the illegal drugs Bjerk overdosed on. The opinion notes that Thorsen wasn't paying rent at the time and there was no written lease.

Grand Forks County District Court Judge Donald Hager dismissed the lawsuit, which led to a review by the Supreme Court.

“There is no showing that Anderson personally facilitated drug use at the house or knowingly permitted the house’s occupants to maintain the house for ongoing drug use,” Tufte said in his opinion.

He also noted ruling in favor of Bjerk's parents gives property owners “a powerful incentive to refuse entry or occupancy to anyone with a history of drug use.

"A landowner does not reasonably expect to become the police officer or probation officer for all who live on - or merely enter - his property,” Tufte said in his opinion.

In a dissenting opinion, Chief Justice Gerald W. VandeWalle said he would reverse the summary judgment dismissing the Bjerk's parents’ premises liability claim and remand the case back to district court for a trial.

Want to get notified whenever we write about North Dakota Supreme Court ?

Sign-up Next time we write about North Dakota Supreme Court, we'll email you a link to the story. You may edit your settings or unsubscribe at any time.