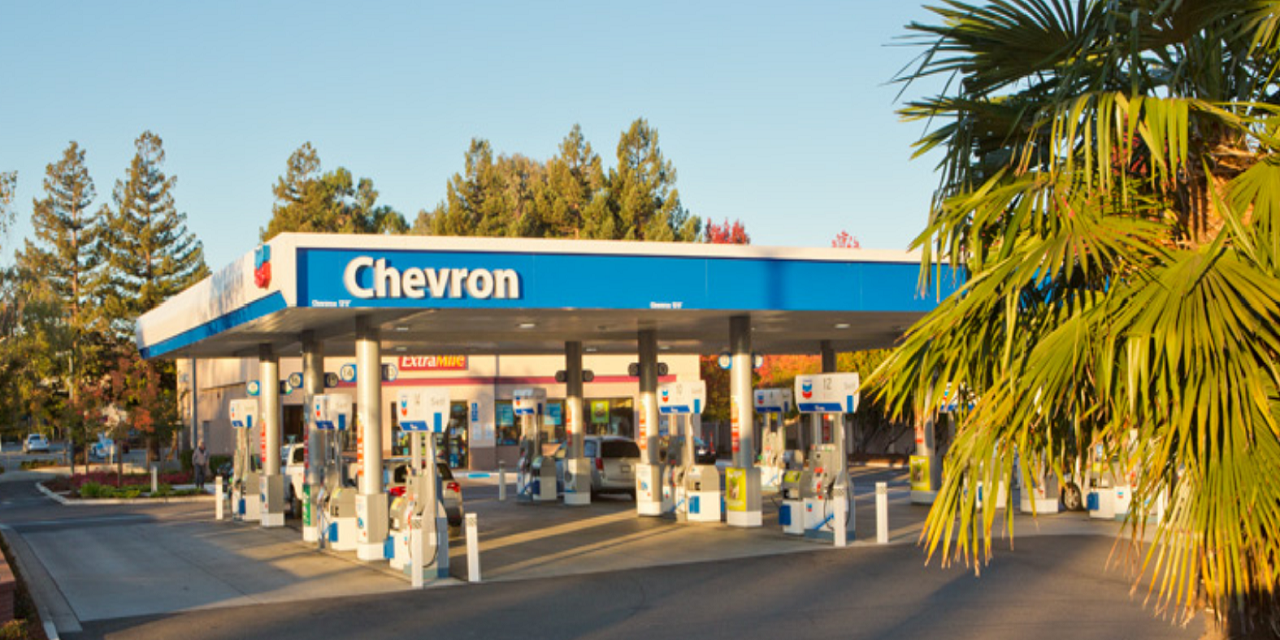 SAN FRANCISCO (Legal Newsline) - Lawsuits accusing some of the world’s biggest oil companies of causing climate change face a crucial test Thursday, when a federal judge in California hears arguments on whether to dismiss cases brought by the cities of San Francisco and Oakland.

The lawsuits against ExxonMobil, Chevron, BP, Royal Dutch Shell and ConocoPhillips present novel legal theories conceived largely by private attorneys who hope to earn contingency fees if they win. The practice of allowing private lawyers to enrich themselves through public litigation is controversial enough, but the lawsuits also have divided governments, with Democratic-leaning states and cities like San Francisco, Boulder, CO, and New York in favor, and Republican states and the Trump administration opposed.

Earlier this year, U.S. District Judge William Alsup asked the U.S. to supply its opinion on the lawsuits. In a May 10 amicus brief, the federal government said they “violate constitutional separation of powers issues” and present policy questions that can’t be resolved in court.

The U.S. Supreme Court has ruled the Environmental Protection Agency has the sole power to regulate greenhouse gases, the feds say, and the cities are as guilty as the companies they are suing.

“Under the cities own theory, innumerable foreign, federal, state and local governments – including the cities themselves – have contributed to the alleged harms,” the government says in its brief. “So has anyone who has ever driven a car.”

The plaintiffs appear to face tough odds, since both the U.S. Supreme Court and the U.S. Court of Appeals for the Ninth Circuit, whose rulings Judge Alsup must follow, have dismissed similar lawsuits seeking money from companies accused of causing global warming.

Those lawsuits were against the emitters of greenhouse gases, however. In this latest round of litigation, lawyers went after the producers of hydrocarbon fuels, under the theory they have caused a “public nuisance” by knowingly selling products that cause global warming when they are burned.

In a February order rejecting the cities’ request to return the lawsuits to the state courts where they were originally filed, Judge Alsup said the cases definitely belong in federal court -- if they belong in any court at all. Not only does global warming have myriad causes from volcanoes to exhaust from passenger cars, he wrote, but it could have myriad possible solutions.

Lawyers for the cities, led by the Seattle firm Hagens Berman, say the cities have no other way to recover their costs than to sue the companies they believe are responsible. Nuisance law is the perfect mechanism for forcing oil companies to “internalize” the costs associated with their products, the cities argue.

One of the central questions Alsup must answer is whether federal air pollution regulations preempt this sort of litigation. The plaintiffs have tried to evade precedents by saying they aren’t seeking any changes in how the oil companies do business, which they acknowledge would be covered by the EPA enforcing the Clean Air Act.

Instead they are seeking billions of dollars for an “abatement fund” to pay for seawalls and other infrastructure required to deal with the effects of global warming.

The oil companies – echoed by the federal government and GOP-leaning states – say nuisance law can’t be used for this purpose, especially since the cities aren’t asking the court to do anything about the supposed nuisance. The traditional remedy for a public nuisance is a court order requiring the nuisance to be removed, whether that means boarding up a vacant building or shutting down a business where criminals congregate.

Chevron, in a statement, said “we plan to argue this case should be dismissed because public nuisance litigation is fundamentally ill-suited to address global warming.”

“Plaintiffs’ claims, if accepted, would create an unprecedented global warming tort that could be asserted against any company, government, or individual whose activity has contributed to global warming — essentially anyone on Earth,” Chevron added. “That is contrary to federal and state law, as well as common sense.”

The cities have one powerful example on their side, a public nuisance suit involving lead paint. The California Supreme Court earlier this year declined to review a lower-court ruling requiring paint and pigment manufacturers to pay $600 million toward the removal of lead paint from private dwellings in a number of California cities and counties, a decision that may soon be appealed to the U.S. Supreme Court.

In his ruling refusing to remand the climate change cases to state court, however, Judge Alsup said lead paint could be distinguished because it was sold and used within California. Climate change, he said, is caused by activities all over the globe.

Meanwhile, a Texas judge has signed off on findings of fact that state the California plaintiffs are making claims that are inconsistent with previous bond offerings, simultaneously predicting climate change doom while telling possible investors that they can't know for sure.

Want to get notified whenever we write about California Supreme Court ?

Sign-up Next time we write about California Supreme Court, we'll email you a link to the story. You may edit your settings or unsubscribe at any time.