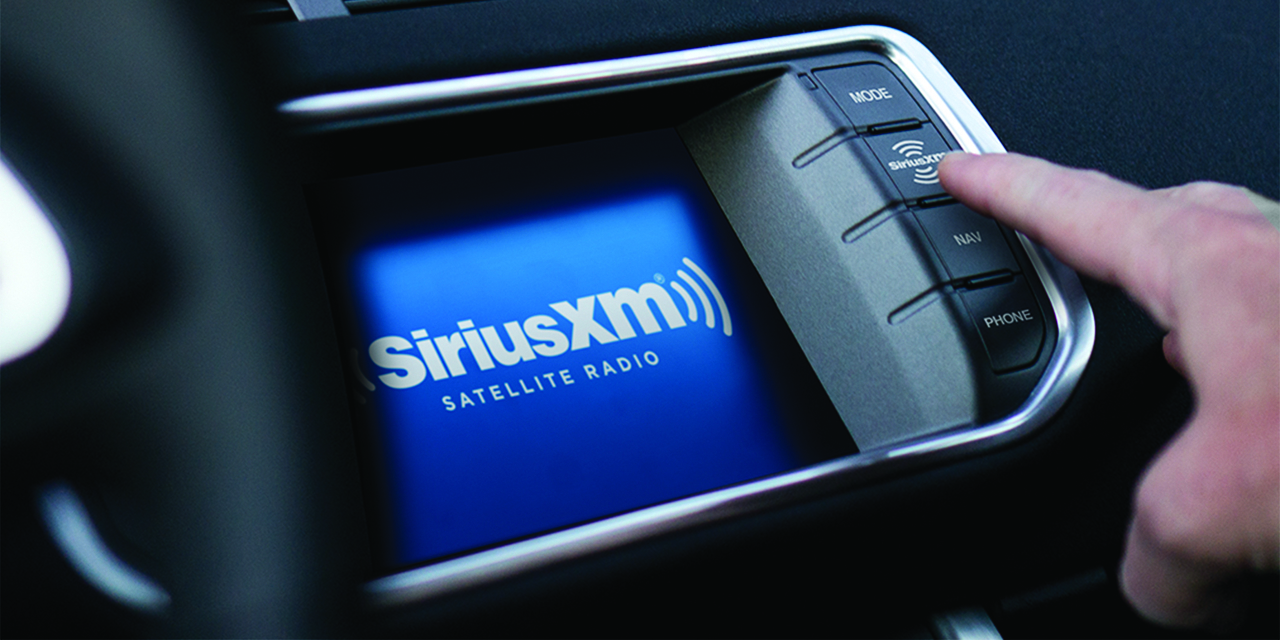 Sirius XM filed the motion Jan. 12 in the U.S. District Court for the Southern District of California asking Judge Anthony J. Battaglia to dismiss the suit filed by a California couple who alleged the company violated telephone harassment statutes.

Michelle and Steve Meza, individually and on behalf of all other similarly situated, filed a complaint in November 2017 saying Sirius violated the Telephone Consumer Protection Act. The complaint notes that Sirius XM settled several related class action lawsuits in 2016, one of which was a suit filed by the Meza’s attorneys. As part of that settlement, the company agreed to modify its dialing practices.

The motion notes that “the same lawyers have brought the same lawsuit in the same jurisdiction against the same defendant all over again."

“They make no allegation that Sirius XM has failed to live up to its obligations under the earlier settlement,” the motion said. “Instead they challenge the very practices that, just over a year ago, they insisted that Sirius XM adopt.”

According to the complaint, Sirius contacted the Mezas in October 2016 via cellphone to convince them to extend their satellite radio service after their free trial expired. The company allegedly used an artificial or pre-recorded voice on the call and continued to call even after being asked to stop calling because they weren’t interested in the radio service.

The Mezas claim they suffered an invasion of a legally protected interest in privacy, loss of their time and annoyance and frustration.

The plaintiffs allege Sirius made repeated phone calls to various cellphones without being in any business relationship or contract, used an automatic telephone dialing system to make the calls and placed calls without obtaining the recipients’ valid prior express written consent.

The Mezas seek trial by jury, statutory damages of $500 for each and every violation, treble damages of $1,500, injunctive relief prohibiting such conduct and all other relief the court deems proper. Sirius is represented by the Karen P. Hewitt and Shay Dvoretzky of Jones Day in San Diego and Washington, D.C.