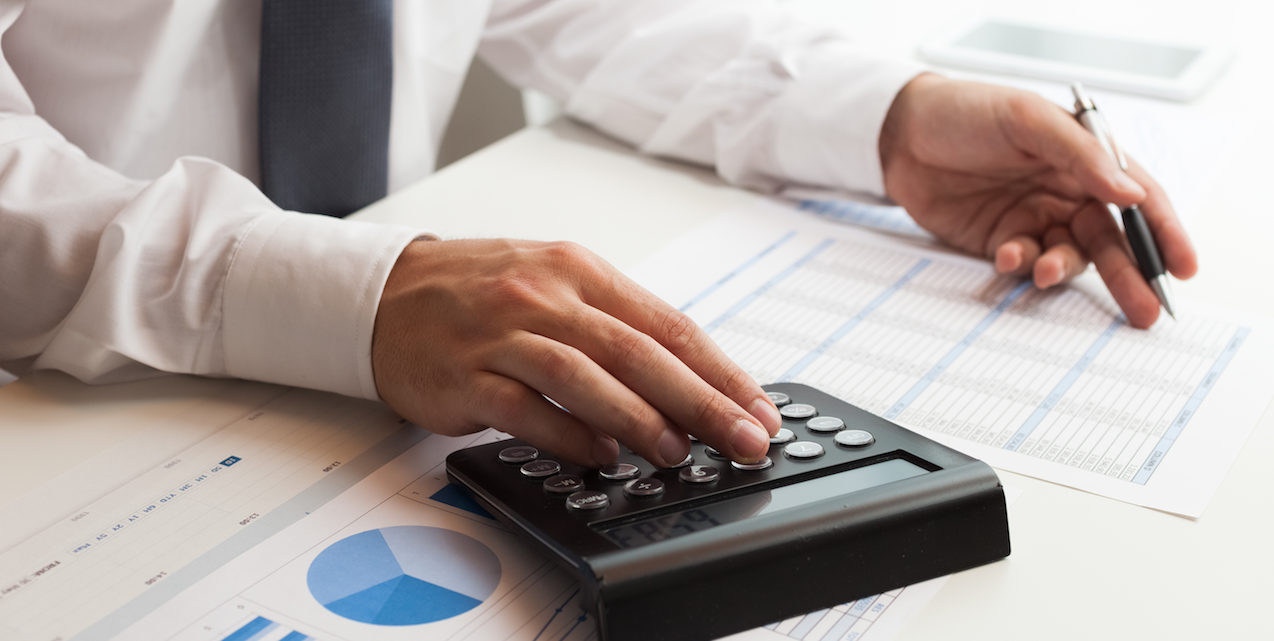 Community Financial Services Association of America and Consumer Service Alliance of Texas filed the lawsuit against the CFPB over its final rule and a requirement that borrowers have sufficient net income to fully repay the loan within its initial term, according to a complaint filed April 9 in the U.S. District Court for the Austin Division of the Western District of Texas.

The companies claim the cornerstone of why certain borrowers use payday loan businesses is because their income varies greatly from month to month, which means the final rule harms those borrowers.

The companies call the final rule "fundamentally flawed" and claim it eliminates a critical form of credit for millions of borrowers. .

Despite receiving substantial criticisms regarding the rule, it was published in the Federal Register in November, the complaint states.

"The existing wall will make it impossible for a large segment of the industry to remain in business," said Alan Kaplinsky of Ballard Spahr in Philadelphia.

When asked if he thought the lawsuit and proposed legislation will be successful in overturning the payday rule, Kaplinsky said he thought so.

"I think that either the lawsuit alone or a new rule repealing or significantly modifying the existing rule will result in the existing wall being overturned or substantially modified," Kaplinsky said.

Kaplinsky said he thinks the President Donald Trump's CFPB would largely agree with the allegations in the complaint. John Mulvaney is the acting director of the CFPB, having taken over for Richard Cordray, who served during President Obama's time in office.

The companies are seeking an order and judgment holding that the rule is unlawful and to enjoin and set aside the final rule. They are represented by Michael A. Carvin and Christian G. Vergonis of Jones Day in Washington, D.C.; and Laura Jane Durfee of Jones Day in Dallas.

U.S. District Court for the Austin Division of the Western District of Texas case number 1:18-cv-00295