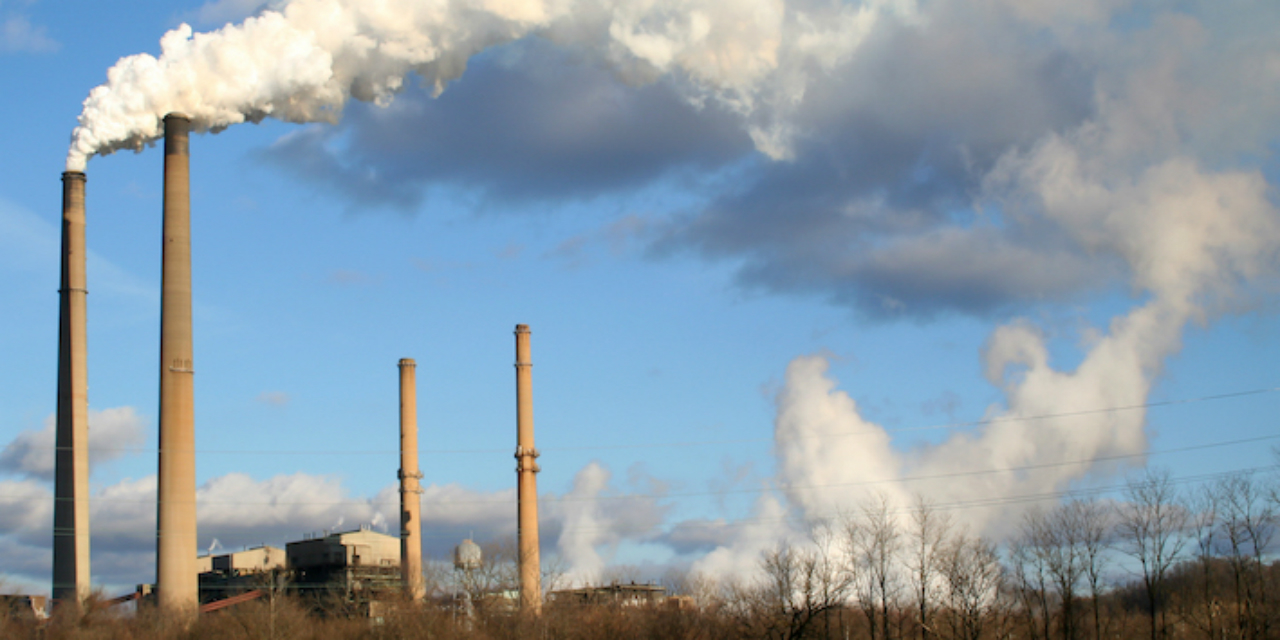 ALBANY, N.Y. (Legal Newsline) – The New York Court of Appeals has reversed the Appellate Division’s decision in a dispute between the state environmental agency and a chemical manufacturing plant, paving the way for the clean-up of a hazardous waste site in Niagara County.

The high court’s May 1 opinion allows the New York State Department of Environmental Conservation (DEC) to immediately commence clean-up in the village of Middleport and recoup its costs for the job from FMC Corp.

The two sides have feuded for years over the issue, with FMC contesting all efforts to have it held responsible for the cleanup work.

FMC has owned and operated its 103-acre pesticide production facility in Niagara County for nearly a century. During that time, the facility is said to have “released significant quantities of hazardous wastes including arsenic, lead, cyanide, acetone, DDT and carbofuran” into the air. Nearby are a school, recreational watercourses, croplands and hundreds of nearby residences, the opinion states.

In rendering its verdict, the seven-judge panel asserted, “Nothing in the Environmental Conservation Law or the superfund statute requires DEC to defer its own use of superfund money to clean up a hazardous waste site until it has first ordered a violator of title 9 to take corrective action or provided that violator with a hearing. All DEC must do to unilaterally remediate a site, and to use superfund monies to do so, is determine that section 27–0914’s terms were violated. ... The conclusion that an entity with a permit or permission to operate under interim status cannot, as a matter of law, violate section 27–0914 was error.”

In a press release issued by the New York Attorney General's Office, DEC Commissioner Basil Seggos said, “Today’s ruling and dismissal is a clear victory for New York, and ensures the state can take swift action to protect the public when polluters refuse to act to protect public health and the environment. To date, DEC has spent more than $20 million in State Superfund resources to remediate contamination from this site and protect the people of Middleport. Today’s decision means New Yorkers won’t be left picking up the tab.”