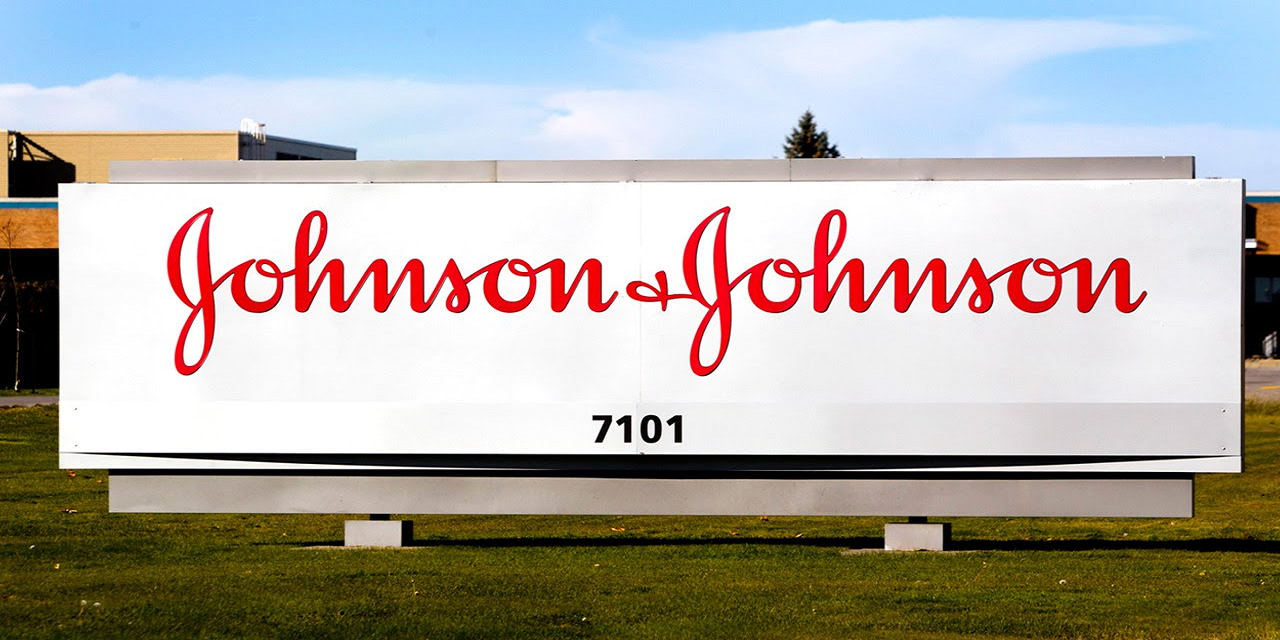 NEW YORK (Legal Newsline) - Johnson & Johnson, fresh from losing a $117 million asbestos verdict in New Jersey, is opposing plaintiff lawyers who are trying to obtain punitive damages against it in a specialized New York court for asbestos lawsuits.

The fight is still in its initial stages but could represent a key test of the system for seeking punitive damages under new rules at the New York City Asbestos Litigation docket. NYCAL effectively banned punitives from 1996 until March of this year, when an intermediate appeals court approved them over the objections of defendant companies that say they are improper in lawsuits over conduct that occurred decades ago, at firms that often no longer exist.

Defendants are expected to appeal that decision to the state’s highest court. In the meantime, attorneys are free to add punitive damages to the demands they make in asbestos suits in New York City, increasing the pressure on defendants to settle or risk potentially devastating verdicts.

Lawyers at Levy Konigsberg, a leading asbestos plaintiffs’ firm, did just that last month in New Jersey, winning $80 million in punitive damages for a man who claimed he was stricken with mesothelioma after using talcum powder his lawyers said was tainted with asbestos.

In an April 20 letter to Johnson & Johnson, lawyers at Levy Konigsberg said they plan to seek punitive damages in a lawsuit pending in NYCAL against J&J and its consumer unit. In a May 1 response, J&J’s lawyers at Patterson Belknap said the plaintiffs have no reason to claim punitives because Johnson & Johnson and its consumer division never “intentionally sold asbestos or asbestos-containing products at any time” and the lawsuit “does not allege otherwise.”

J&J also said the plaintiffs lack a “good faith” basis for seeking punitives, which are generally seen as punishment for egregious and intentional conduct - a charge J&J believes can’t be proved in cases in which it disputes the basic fact of whether its talc products contain asbestos at all.

Defendants challenged Judge Heitler’s 2014 order reinstating punitive damages and won a partial victory in 2015 when an appeals court ruled that her case management order unfairly allowed plaintiffs to delay informing the other side that they were seeking punitives until the end of trial.

Defendants appealed again when Heitler’s successor, Judge Peter Moulton, revised the CMO to require plaintiffs to notify the court and all parties they were seeking punitives at the beginning of litigation but otherwise left them on the table. Under the new CMO, plaintiffs must provide extensive up-front evidence of asbestos exposure and are prohibited from joining cases seeking punitive damages with any other lawsuit.

“This will be a good test as to whether these procedures work in practice,” said Mark Hsu, a partner with Hawkins Parnell Thackston & Young who represents asbestos defendants.

Lawyers for J&J and at Levy Konigsberg didn’t immediately respond to a request for comment. But by seeking punitive damages against J&J, Levy Konigsberg may be betting its New Jersey victory undercuts any claim it lacks good faith or a reasonable basis to seek punitives in New York.