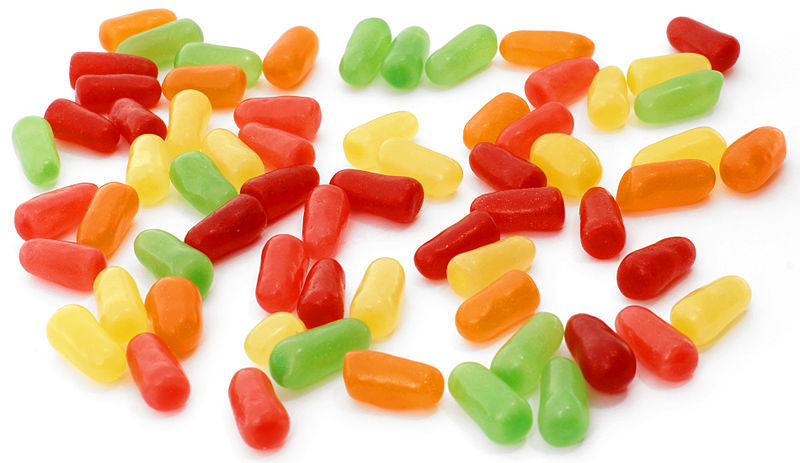 KANSAS CITY, Kan. (Legal Newsline) – Just Born Inc., maker of Mike & Ike candies, has filed opposition to a man’s request to add more class members to his lawsuit - which alleges the candy's boxes have illegal slack-fill - claiming the company will be prejudiced by the amendment made one week before his class certification deadline.

Just Born filed the opposition in the U.S. District Court for the Western District of Missouri on April 13.

“The way plaintiff and his counsel have conducted themselves in discovery in this case casts serious doubt as to whether plaintiff will in fact follow through any such promise to provide 'expedited' discovery responses,” Just Born states.

White and his attorneys have yet to provide “a single document” in response to their discovery requests in November 2017, the motion states.

White filed his original complaint against Just Born in February 2017, claiming he purchased Mike & Ike and Hot Tamales candies that had up to 35 percent of empty space, or slack-fill, at a store in Missouri. White’s complaint alleges the boxes’ size is deceiving and misleads customers to believe there is more candy in the boxes.

White stated that a customer typically spends an average of 13 seconds deciding what to buy and is influenced by the size of the box.

Just Born filed a motion to dismiss in July 2017, claiming the slack-fill served a purpose and that a reasonable customer would infer the amount of candy in each box by reading the labels on the box with net weight and ingredients. Judge Nanette K. Laughley rejected Just Born’s arguments and stated a reasonable customer would expect the candy box size to be similar to the contents.

White filed a motion to add two more class action members on March 30 “to ensure that the interests of the class are adequately represented, particularly if plaintiff is unable to serve as a class representative in the future.”

White claims that although his amendment was filed three months after the deadline for amendments passed, there would be no delays and Just Born would not “suffer any prejudices.”

Just Born argues that White has not shown any good cause to amend his complaint and suggests that since White waited to file the amendment until one week before the deadline to file for a class action certification that his request to add more members to the class action could be because he is concerned his claims “won’t withstand a summary judgment motion.”

Just Born claims White’s “recent amendment request appears to be an effort to shore up holes in plaintiff’s adequacy as a class plaintiff, the typicality of his claims, or both.”

Just Born further claims that the “plaintiff has not shown any diligence to meet the scheduling order’s deadlines” and that they will be “significantly prejudiced by plaintiff’s late amendment request” because the discovery it has done will potentially have to be “modified or redone” in the few weeks until Just Born’s motion to oppose is due.

Want to get notified whenever we write about U.S. District Court for the Western District of Missouri ?

Sign-up Next time we write about U.S. District Court for the Western District of Missouri, we'll email you a link to the story. You may edit your settings or unsubscribe at any time.

U.S. District Court for the Western District of Missouri