"Providers enrolled in Connecticut's Medicaid program are required to play by the rules," Jepsen said in a statement. "In this case we alleged the providers billed for psychotherapy services that were not actually provided in addition to billing, in effect, twice for the same services. This conduct diverted taxpayer dollars earmarked to help fight the opioid epidemic that has plagued our state.

"Thus, recovering these funds is among my highest priorities. We're grateful to our law enforcement partners for their continued partnership as we seek to hold accountable those who take advantage of our taxpayer-funded health care programs." 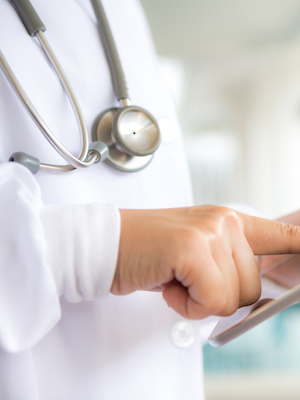 The settlement says $881,945 of the funds will go toward the Connecticut Medical Assistance Program.

"Responsible compliance with federal and state claiming rules is something that every provider must observe when enrolled in public health coverage programs," Bremby said in a statement.  "The alternative is opening the system to wrongful billing and other forms of waste and abuse, whether deliberate or unintentional.”

Want to get notified whenever we write about Connecticut Attorney General ?

Sign-up Next time we write about Connecticut Attorney General, we'll email you a link to the story. You may edit your settings or unsubscribe at any time.