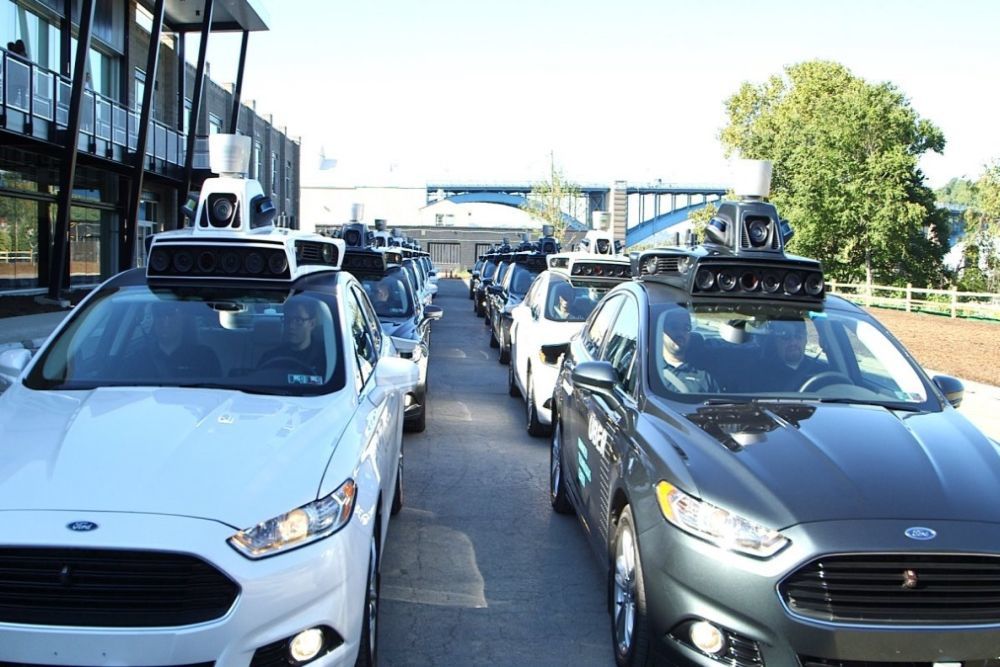 SEATTLE (Legal Newsline) - Self-driving cars, machines that teach themselves how to operate and home digital assistants that can enter into legally binding contracts are all either on the market now or soon will be. So the next question is: Whom do you sue when they run amok?

The genius of American tort law is its ability to adapt to new technology. But that adaptability will be sorely tested by the next wave of devices that can think for themselves and behave in ways that no human could have anticipated, panelists explained at the U.S. Chamber Institute for Legal Reform’s Emerging Technologies and Torts of the Future conference in Seattle April 18. The ILR owns Legal Newsline.

“Something goes wrong, but there’s no perpetrator,” said Ryan Calo, a professor at the University of Washington Law School who focuses on the intersection of tort law and technology, "because nobody intended this behavior.”

Imagine this appalling scenario, Calo said: Your self-driving hybrid vehicle is equipped with machine-learning technology that allows it to “teach” itself the most efficient way to operate, a priority set by the designers. And utilizing that amazing technology, it teaches itself to always start the day with a full battery.

One day, the car’s owners forget to plug it in for the night and the car decides it would be most efficient to run its gasoline motor to charge the batteries instead. Unfortunately, the car is in a garage and the family is asphyxiated. Who’s to blame? The vehicle manufacturer? The software provider? The car itself?

“These truly emergent properties are going to be very difficult for tort law to handle,” Calo said, "because tort law relies on proximate cause and the injury must be foreseeable for the defendant to be liable.”

In this case, he said, “the manufacturer will say `we didn’t even foresee the entire category of asphyxiation as being possible.’”

Despite these concerns, Calo and other speakers at the conference said tort law is probably a better mechanism for dealing with new technology than regulation. In most cases, Calo said, “tort law is perfectly adequate to capture what’s going on.”

Regulation, on the other hand, may discourage the introduction of technologies that make the world much safer. David Tressler, general counsel of Google parent Alphabet’s Waymo unit, said the company made a decision early on to focus on truly autonomous vehicles because more than 90% of car accidents are attributed to human error.

Despite high-profile tragedies like the Uber car that killed a pedestrian in Arizona recently, Tressler said, fully autonomous vehicles, like those designed in Uber's Pittsburgh facility, should prove to be much safer than human-piloted ones. Car accidents kill 37,000 people in the U.S. each year.

Waymo’s software has accumulated more than 5 million miles of real-world driving experience, he said, making it “the world’s most experienced driver.”

"If you think about torts and the emergence of a liability regime, it needs to be against the backdrop of these facts," Tressler said.

Emerging technologies face an extraordinarily complex regulatory landscape as multiple federal agencies as well as state regulators all respond to what they perceive as threats to public safety, said Reggie Govan, chief counsel for the Federal Aviation Administration in the Obama administration. The FAA spent years wrestling with how to regulate drones, for example, but state regulators and courts also have a lot to say about autonomous vehicles buzzing over private property and annoying residents.

“The FAA does safety,” Govan said. “It doesn’t do privacy, it doesn’t do nuisance. Those issues get adjudicated by state governments.”

Right now, drone manufacturers are working hard on fully autonomous flight systems that will allow the vehicles to navigate through public airspace, he said, raising questions about the role of human air traffic controllers.

“I’m not sure we’ll get there as fast if the federal government is in charge of the transformation,” he said.

Regulation can be helpful to first movers – at the expense of everybody else, said Matt McIlwain, managing director of Madrona Venture Group, which made early stage investments in Amazon and Redfin, among others.

Madrona’s currently investing in Booster, a startup that refuels automobiles at the subscriber’s workplace, requiring elaborate approvals at the local, state and federal levels. It has also invested in facial-recognition technology that could run afoul of privacy regulations as well as tort lawyers.

“Some of these things can be a barrier to innovation, but if you’re thoughtful and creative they can be a source of competitive advantage,” McIlwain said.

Healthcare technology and wearable devices also have the potential to dramatically reduce costs and improve outcomes, if they can navigate the risk of litigation and regulatory gridlock. Privacy laws and regulations may have difficulty differentiating between a consumer product like Fitbit and an implantable cardiac device, said Meghan Gaffney Buck, founder and CEO of VEDA Data Solutions.

Patients might be able to monitor their health condition on their smartphone, she said, “but it’s a bigger problem if you get a patient who comes into the ER with a cardiac issue and you can;t get the data off that device.”

Tort law will probably adapt to most of the way-out scenarios that may arise with new technology – like a personal digital assistant ordering $10,000 worth of perishable groceries from Whole Foods – but it’s going to have a harder time dealing with the intersection of the physical and digital worlds, Calo said.

Smartphones are useful because they are relatively open systems that can run thousands of apps produced by outside developers, he said. Most of them are useful and if they do go bad, “it’s bits on the line,” he said.

Tort law will probably adapt to the threat of physical injury by expanding an existing doctrine, as it did in the 19th century when trains emerged and the previously neglected doctrine of negligence became prominent, Calo said.

Strict liability is one potential route – holding manufacturers liable for anything their devices do, as with a blasting contractor or the owner of a vicious pit bull – but it has its own limits. Strict liability only encompasses risks that are commonly associated with an activity, Calo said, and may not be able to deal with the true unknowns of machines that teach themselves how to hurt their human masters.

“I don’t believe we’re going to have to come up with some entirely new idea of torts,” he said. “Rather, something that feels that it’s not that relevant right now will become central.”