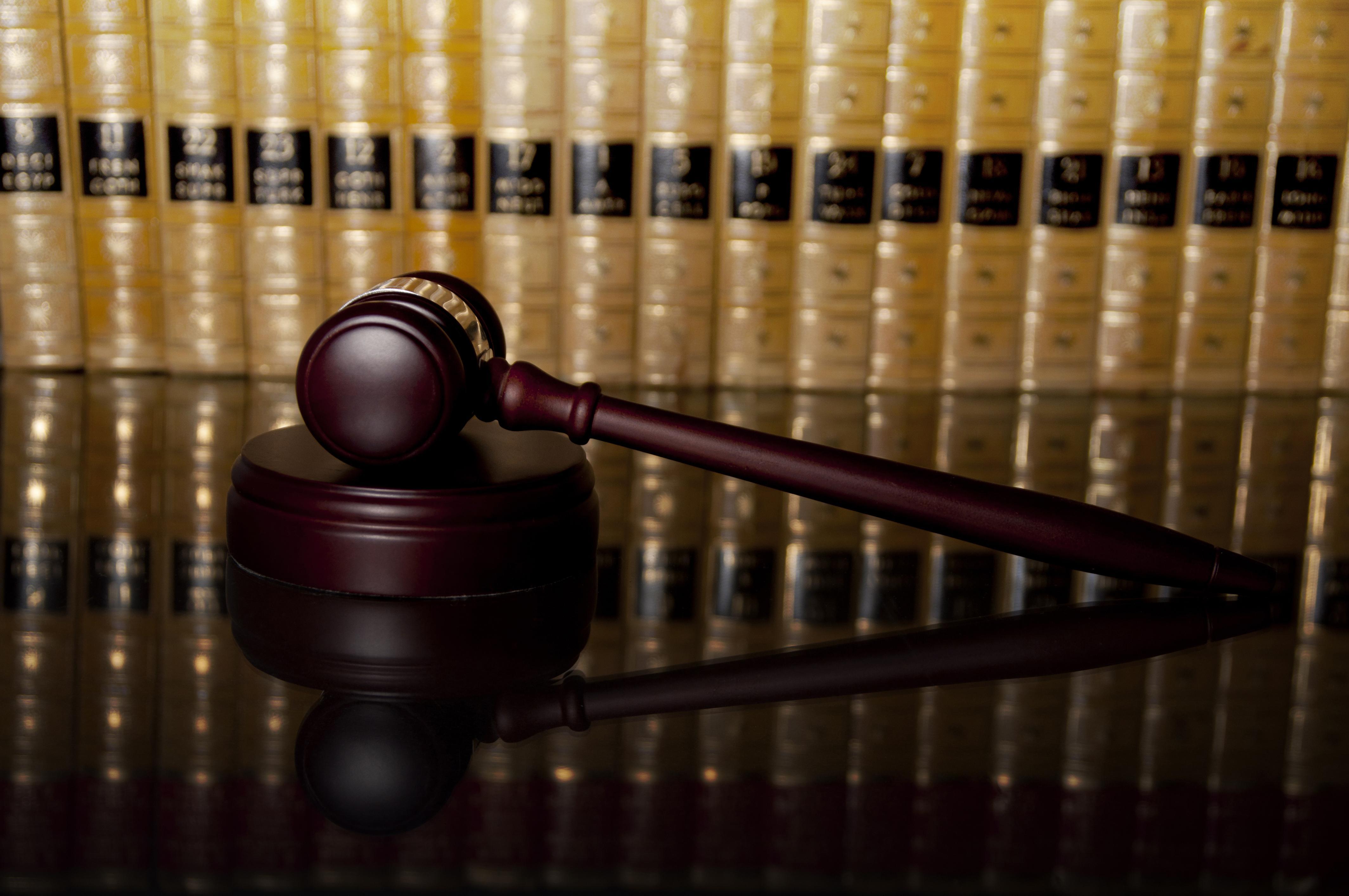 SAN FRANCISCO (Legal Newsline) – In a ruling made on March 5, the Supreme Court of California ruled that Heller Ehrman LLP can’t profit from unfinished hourly work that remained after the firm folded.

The Supreme Court was petitioned by the U.S. Court of Appeals for the Ninth Circuit for an answer on the issue.

"The question before us is whether a dissolved law firm retains a property interest in such legal matters that are in progress - but not completed - at the time of dissolution. The U.S. Court of Appeals for the 9th Circuit asks us to answer this question, which implicates both common law principles and statutory rules of partnership law, and has implications for the competing interests of ongoing and dissolved law partnerships, partners and firm employees, creditors and clients," the court wrote.

Heller Ehrman was a global law partnership with more than 700 attorneys, but the firm stopped giving legal services in 2008 due to financial troubles.

The Supreme Court said Heller’s dissolution plan included a provision known as a Jewel waiver, named after the case of Jewel v. Boxer.

As noted by the court, “the provision purported to waive any rights and claims Heller may have had ‘to seek payment of legal fees generated after the departure date of any lawyer or group of lawyers with respect to non-contingency/non-success fee matters only.’”

The waiver is supposed to encourage shareholders to move their clients to other law firms and to move associates and staff with them for the purpose of reducing expenses to the closing firm, according to the Supreme Court.

“In the meantime, Heller filed for bankruptcy under chapter 11 of the United States Bankruptcy Code,” the Supreme Court said. “When Heller’s plan of liquidation was approved, the bankruptcy court appointed a plan administrator who became responsible for pursuing claims to recover assets for the benefit of Heller’s creditors.”

The administrator filed adversary proceedings in bankruptcy court in 2010 on behalf of Heller against the law firms where Heller’s former shareholders had found work, the Supreme Court said.

The administrator’s goal was to recover from the profits “generated by the hourly fee matters pending when Heller dissolved and were brought to the new firms,” according to the Supreme Court.

The respondents argued against the administrator’s claim, the Supreme Court said.

“The parties filed cross-motions on whether the Jewel waiver constituted a transfer of Heller’s property to the respondents and whether any such transfer was a fraudulent transfer under the Bankruptcy Code,” the Supreme Court said.

The bankruptcy judge ruled in favor of Heller on both issues, but the district court reversed the decision. Heller then appealed to the Ninth Circuit.

“We granted the 9th Circuit’s request that we resolve the question of what property interest, if any, a dissolved law firm has in the legal matters, and therefore the profits, of cases that are in progress, but not completed at the time of dissolution,” the Supreme Court said.

In reviewing the case, the Supreme Court said a dissolved law partnership is not entitled to profits derived from its former partners’ work on unfinished hourly fee matters.

“Any expectation the law firm had in continuing the legal matters cannot be deemed sufficiently strong to constitute a property interest allowing it to have an ownership stake in fees earned by its former partners, now situated at new firms, working on what was formerly the dissolved firm’s cases,” the Supreme Court said.

“Because such a view is unlikely to be shared by either reasonable clients or lawyers seeking to continue working on these legal matters at a client’s behest, Heller’s expectation is best understood as essentially unilateral,” the Supreme Court said.