WASHINGTON (Legal Newsline) — The U.S. Department of Justice announced March 22 that Union Parish Detention Center (UPDC), a Farmerville, Louisiana, correctional facility, will pay $27,500 in in damages and adopt new policies after allegations of violating the Americans with Disabilities Act (ADA).

According to allegations, UPDC held a detainee with human immunodeficiency virus (HIV) in isolated, segregating housing because of his HIV positive status. Alleged conduct of this nature violates the ADA.

In addition to the monetary penalty, UPDC agreed to no longer segregate detainees who have HIV. Additionally, the correctional facility will institute nondiscrimination policies, name an ADA coordinator and create a procedure by which detainees can make ADA-related complaints. Finally, UPDC will need to conduct annual staff training on nondiscrimination policies and HIV policies. 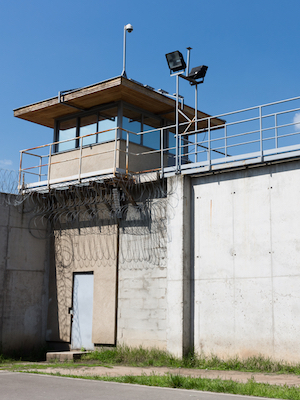 “This agreement ensures that Union Parish Detention Center will respect the right of individuals with HIV to equal treatment under the law,” John Gore, acting assistant attorney general of the Civil Rights Division, said in a statement. “Segregation of detainees with HIV in jails or prisons is unlawful, subjects individuals to unwarranted stigma and harm, and will not be tolerated by this Justice Department.”