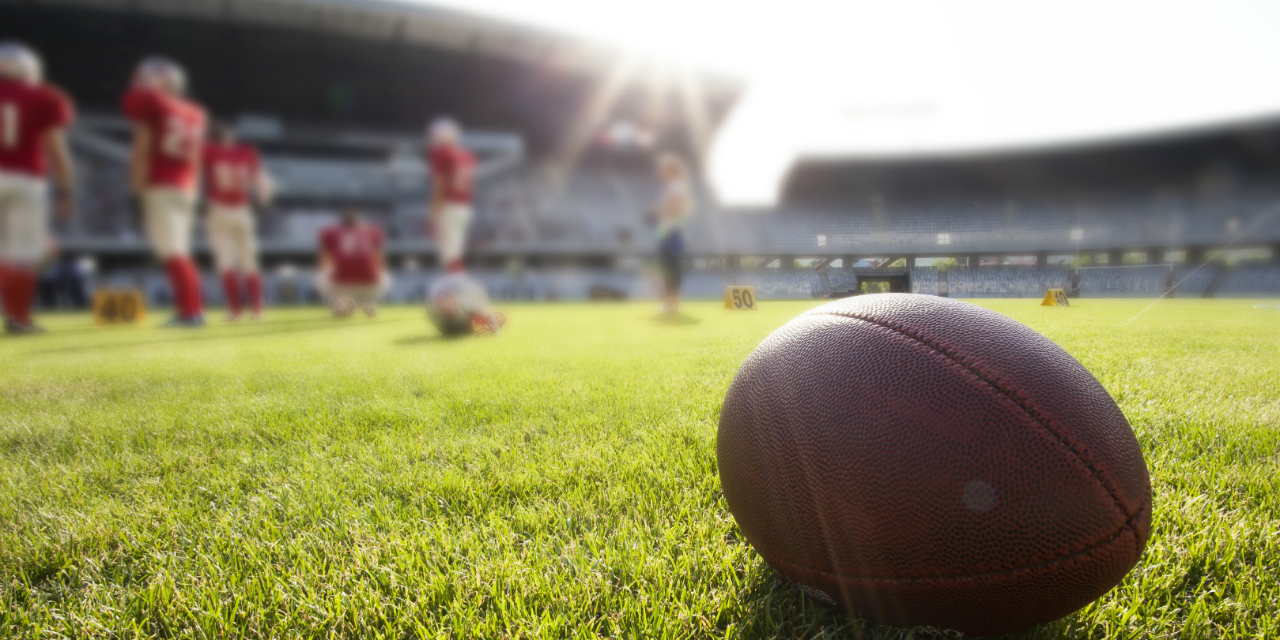 SAN FRANCISCO (Legal Newsline) – The NFL says a former San Francisco 49ers cheerleader's multimillion-dollar antitrust lawsuit should stay dismissed, while the attorney for the woman says he should be allowed to review each team's payroll instead of trolling bars outside arenas for potential witnesses.

In a January answering brief, attorneys for the NFL and its teams explained in a 67-page document why Judge William Alsup was correct to deny a plaintiff identified in court papers as “Kelsey K.” leave to file an amended complaint. That court in 2017 dismissed Kelsey K.’s antitrust lawsuit that sought more than $300 million for her and her fellow cheerleaders.

The NFL told the U.S. Court of Appeals for the Ninth Circuit that allowing her to amend her original lawsuit is futile, based on the Bell Atlantic Corp. v. Twombly standard.

Kelsey K. alleges that the NFL conspired to suppress wages for cheerleaders in the 32-team league and that her attorney hasn't been allowed to obtain evidence that would help prove her claim.

"Twombly established that, to state a claim, an antitrust plaintiff’s complaint must be supported by pleading facts sufficient to provide 'plausible grounds to infer an agreement' to restrain trade," the NFL's brief states.

The suit seeks $300 million on behalf the plaintiff and all other cheerleaders in the NFL and is based on Kelsey K.’s one-year contract from 2013- 2014 with the San Francisco 49ers. She earned $1,250 per season, or $125 a game, but allegedly was forbidden to speak of her salary.

With no evidence to prove her allegations, according to NFL attorney Sonya Winner of Covington & Burling LLP in San Francisco, Kelsey K. waited until January 2017 to file the antitrust suit, which alleged violations of the Sherman Act and California’s Cartwright Act.

However, without discovery, Kelsey K.’s claim was dismissed under the Twombly standard in May. Alsup allowed her to attempt to amend her complaint and instructed that she "should be sure to plead her best case." That new complaint did not satisfy his concerns.

In a March 26 reply brief, Kelsey K.'s attorney, Drexel Bradshaw of Bradshaw & Associates, says he requested information from all 32 teams on what they paid their cheerleaders but was denied that discovery by Alsup.

Bradshaw says he was instead told by Alsup to hire an investigator to hang around bars around arenas in NFL cities in order to find witnesses, or he could do that himself. Denying that limited discovery was an error by Alsup, he says.

“Such a task would be extremely costly to Plaintiff, if not impossible as there is no reason to believe that potential confidential witnesses hang out at sports bars around NFL stadiums,” he wrote.

The NFL says Alsup's futility determination should be allowed to stand, noting “the standard for this ‘futility’ determination is the same as for an order of dismissal,” according to the brief.

“Much of plaintiff’s argument on appeal rests on the proposition that the Twombly standard is too onerous and should be ‘corrected,’” Winner writes in the brief.

“This argument is readily rejected. As this court has made clear on multiple occasions, the standard established by the Supreme Court in Twombly is binding and must be satisfied for any antitrust complaint to pass muster.”

Unable to answer the questions of who, where and when, “plaintiff admits she possesses no facts concerning the alleged agreement to fix cheerleader wages,” Winner writes in the brief, adding Kelsey K.’s “attempt to establish a conspiracy by pleading parallel conduct and 'plus factors' fares no better,” and “her allegations of ‘plus factors’ indicates anything at all about an agreement on cheerleader compensation.”

“The judgment of the district court should be affirmed,” Winner concluded.

Want to get notified whenever we write about 9th Circuit Appellate Court, San Francisco ?

Sign-up Next time we write about 9th Circuit Appellate Court, San Francisco, we'll email you a link to the story. You may edit your settings or unsubscribe at any time.