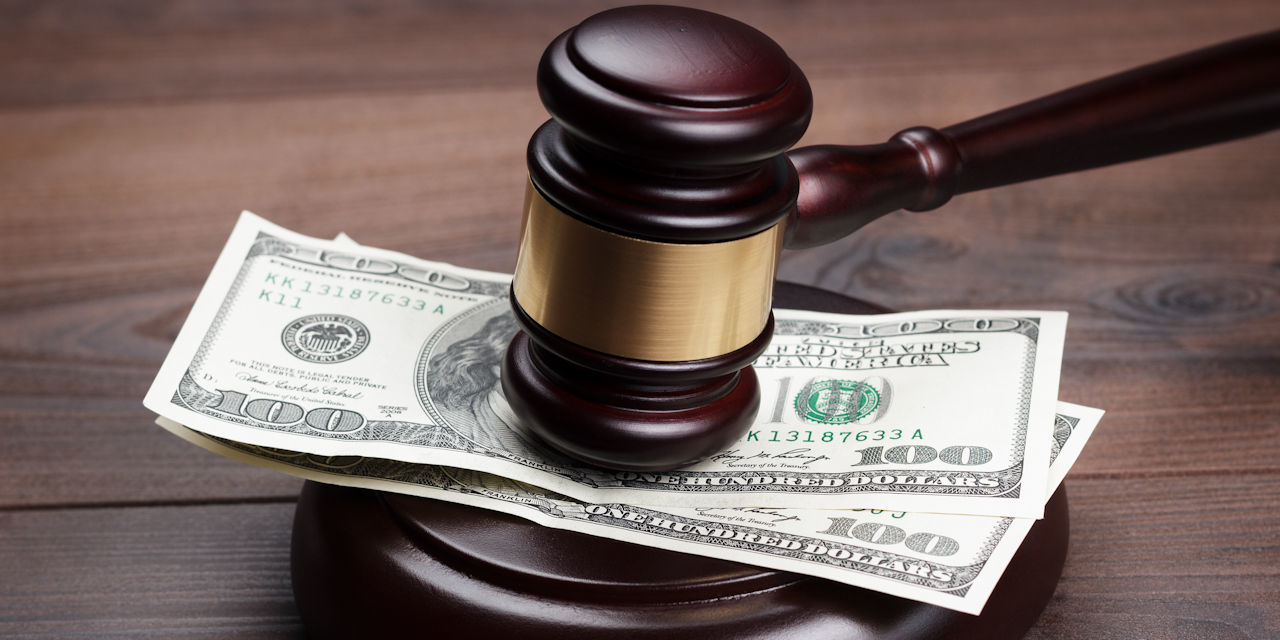 BROOKLYN, N.Y. (Legal Newsline) – A New York man suing a manufacturer over allegations of breach of implied warranty, fraud, negligent misrepresentation and unjust enrichment is fighting a motion to dismiss his case.

In a Feb. 23 response, the plaintiffs call WBM International’s arguments for dismissal baseless. The suit, filed in U.S. District Court for the Eastern District of New York in February 2017, alleged WBM International obtained profit through unfair or deceptive trade or commerce.

According to the complaint, the plaintiffs were harmed by relying on the company’s fraudulent misrepresentation on the efficacy of its salt-based lamps and candle holders under the Himalayan Glow brand name.

The complaint states that WBM made several deceptive marketing claims about the health benefits and medical prowess of the products. The plaintiffs claim the company deprived consumers of the promised benefits of the products and failed to update them regarding the products’ inability to fulfill its medical claims.

In its response, the plaintiffs outlined what they called weaknesses in WBM’s arguments for dismissal. One argument is that Tsvettsikh lacks the “standing to assert claims regarding alleged misrepresentations he did not see and products he did not purchase,” the defendant's motion states.

The plaintiffs’ response noted the argument ignores that all products implicate “the same set of concerns” because the misrepresentations Tsvettsikh viewed on Amazon accompanied the non-purchased products.

The plaintiffs also noted that “the truth or falsity” of the company’s representations of its products depends “on whether Himalayan salt can generate enough negative ions to deliver their advertised health benefits.”

Another argument made by the defendant is that Tsvettsikh failed to state a claim upon which relief can be granted, saying he didn’t notify WBM about a breach of express warranties before filing a lawsuit. But the plaintiffs’ response notes that Tsvettsikh offered proof that he did.

“Defendant’s other arguments simply rehash points that were already made, and refuted, in connection with plaintiff’s consumer fraud claims,” the response reads.

The plaintiffs are seeking a trial by jury, compensatory and statutory damages, a corrective advertising campaign, interest, attorney fees, court costs “and all other just relief.”