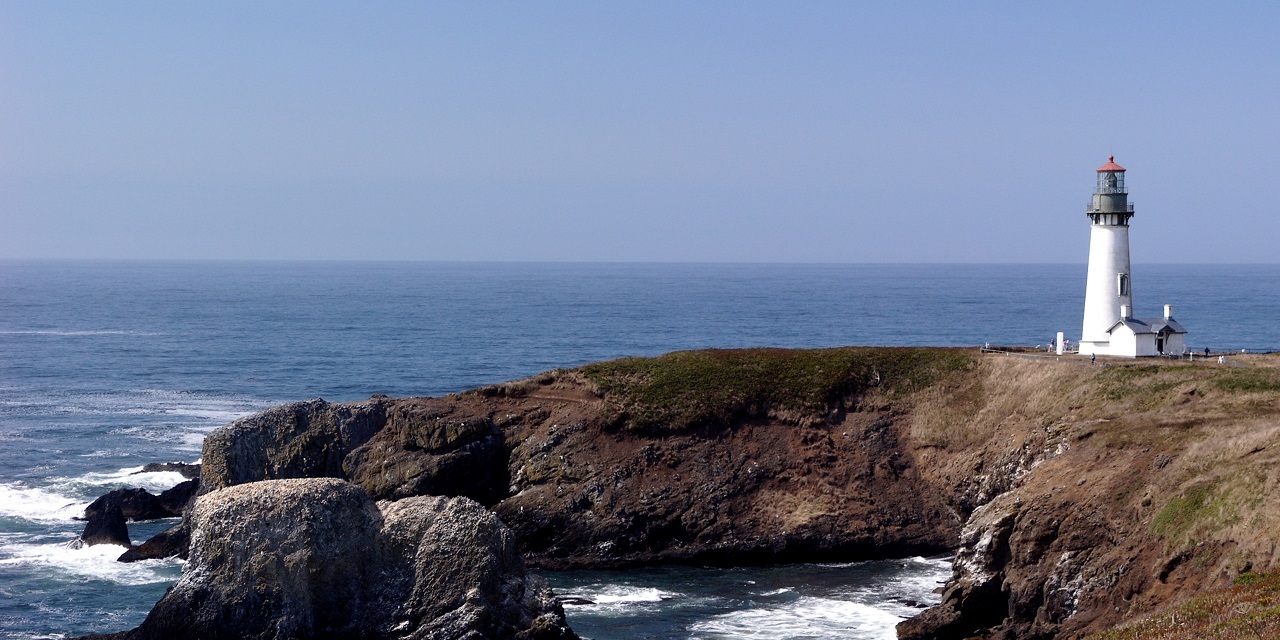 Lighthouse at Yaukina Head on the Oregon coast

PORTLAND, Ore. (Legal Newsline) – A federal court in Oregon is considering a request by Monsanto to dismiss the State's $100 million PCB lawsuit, saying the State and the private lawyers representing it have failed to make their case.

Judge Michael Mosman, of the U.S. District Court in Portland, will rule on Monsanto's 48-page Feb. 12 motion that Oregon's lawsuit be dismissed with prejudice for failing "to state any basis for relief" and failing to "comply with the proper pleading standards under Federal Rules of Civil Procedure."

Oregon's case is "a poorly disguised product liability action" over polychlorinated biphenyls, or PCBs, that Monsanto hasn't produced in almost four decades "and never manufactured or released the product within the state," the motion for dismissal says.

Attorney General Ellen Rosenblum has hired Stoll Stoll Berne Lokting & Shlachter of Portland and Keller Rohrback of Seattle to pursue the case, but their claim against Monsanto is "fundamentally flawed," the motion said.

"First, it assumes, incorrectly, that any and all concentrations of PCBs found in Oregon are actionable, requiring state-wide removal by the presumed manufacturer. The U.S. Environmental Protection Agency rigorously determines safe levels of PCBs in the environment, and Oregon is under no state-wide remediation order, nor is one threatened."

Polychlorinated biphenyls, or PCBs, once used in transformers, flame-retardant materials and caulking, were manufactured for decades by Monsanto until 1977 when the company voluntarily halted production. In 1979, the federal government banned PCB production over potentially serious health risks.

Monsanto faces a broad range of lawsuits filed against it by the West Coast cities of Seattle, Spokane, Portland, Berkeley, Oakland, San Jose, Long Beach and San Diego, as well as the ports Portland and San Diego and the state of Washington. Oregon filed its $100 million lawsuit in January, claiming Monsanto knew for decades about the health risks of PCBs but hid those risks, which led to contamination across that state.

Oregon’s complaint also "is built upon a sweeping false assumption" that the state's alleged PCBs contamination resulted only from Monsanto, the motion said.

"This view of the world assumes all detectable levels of PCBs found in Oregon (including those in PCB-containing products lawfully used today) were manufactured by a single source prior to 1977 and none thereafter. That is demonstrably false," the company says.

That is the view of the world repeated in most PCB lawsuits Monsanto currently is fighting. In its lawsuit filed in January, Oregon claims Monsanto is responsible for the PCBs that now contaminate the state's waterways and wildlife areas, including in Portland Harbor, which is a federal Superfund site.

"Oregon is paying a big price as PCBs are being dredged up in river sediments and measured in the tissues of fish and wildlife throughout the state," the state's Attorney General Ellen Rosenblum said in a statement when the suit was filed.

"And, now, PCBs are extremely hard to get rid of - and it will take significant time and resources to fully clean them up. It only makes sense that the manufacturer of these PCBs, Monsanto, help clean up this mess with dollars!"

While a PCB lawsuit against Monsanto by Westport, Massachusetts was dismissed in December, in February a federal judge in California declined to dismiss public nuisance lawsuits filed by San Jose, Oakland and Berkeley.

Also last month, a federal judge denied a Monsanto motion to dismiss Seattle's lawsuit against the agri-chemical giant to pay PCB cleanup the Washington city's drainage system and the nearby Duwamish River.

Monsanto claims that the worldview described in all of those lawsuits is mistaken, in part, because the company wasn't the only PCB producer and that PCBs have been produced since Monsanto stopped production in 1977.

"PCBs have been manufactured continuously since 1977, both inside and outside of U.S., as the byproduct of chemical processing by numerous manufacturers, and they are found in many household products produced today," Monsanto said in its motion to dismiss Oregon's case against it.