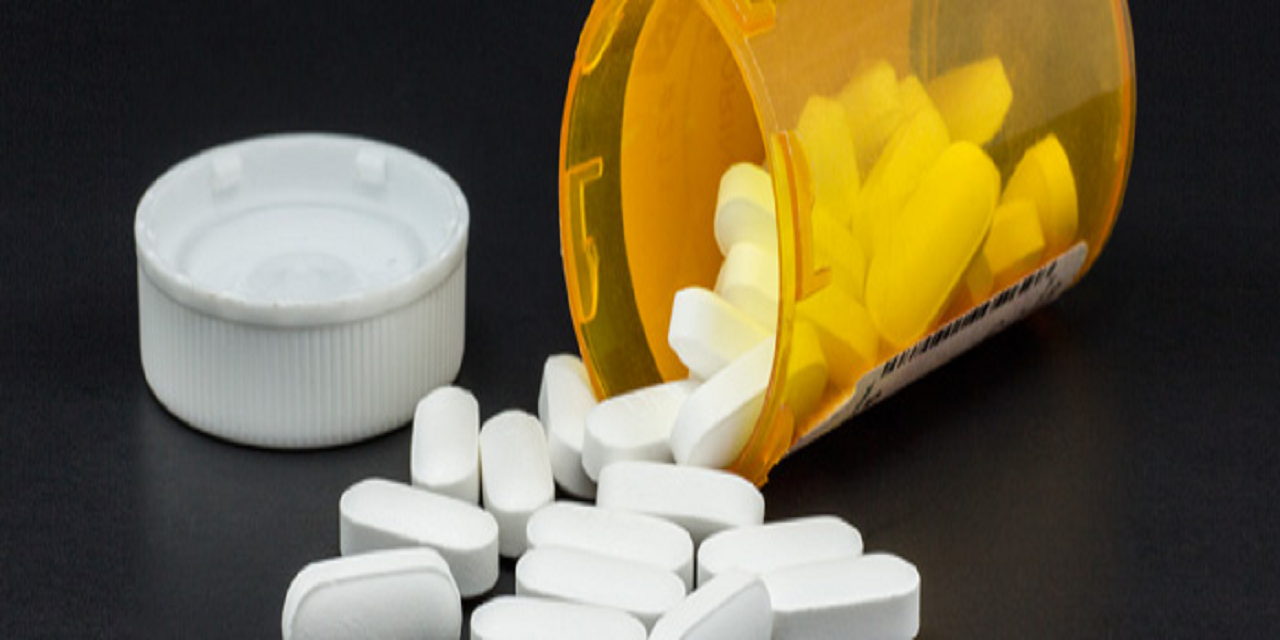 CLEVELAND (Legal Newsline) - The judge overseeing hundreds of lawsuits against opioid manufacturers and distributors ordered both sides to prepare for trials, citing unspecified “barriers” to a global settlement that became apparent after a conference March 6.

In a two-page order released on March 7, U.S. District Judge Dan Aaron Polster said lawyers at the meeting in his Cleveland courtroom “reported important and substantial progress on several fronts, but also identified various barriers to a global resolution.” The parties generally agreed that the only way to move forward was to prepare for litigation, including “bellwether trials,” presumably to resolve unsettled areas of law.

The order represents a setback for Judge Polster, who in January announced his desire to skip the drawn-out process of discovery and motion practice and instead hammer out a settlement that would, in his words, “do something meaningful to abate this crisis and do it in 2018.” 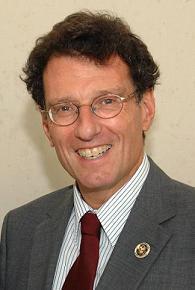 The problem is that even though Polster is in charge of the multidistrict litigation consolidated in his court, state attorneys general have filed their own lawsuits in their home state courts, where there are hundreds more lawsuits as well.

Federal MDL judges have extremely limited powers to control state litigation in general and absolutely no control, other than persuasion, over state attorneys general. Adding to the complexity, most of the cities, county governments, hospitals and other plaintiffs are represented by private lawyers operating under contingency-fee agreements.

They only get paid if their clients negotiate a financial settlement, while industry defendants as well as attorneys general might be more interested in injunctive relief such as changes to how opioid drugs are formulated and marketed.

Plaintiffs also are forging into untested areas of the law, such as using public nuisance law to try to win damages from opioid manufacturers and distributors. While some courts have allowed such nuisance cases to proceed, and the California Supreme Court recently declined to hear an appeal of a $600 million nuisance verdict against suppliers of lead paint and pigments, other courts have refused to endorse the concept of a legal product constituting a public nuisance.

It may be disputes over these legal arguments that led defendants and plaintiffs to agree they must test them out in trial before moving forward with a settlement.

Judge Polster ordered the parties to submit their ideas on the scope and timing of litigation to the court’s special masters by March 16, and set May 10 for the next settlement conference. In the meantime, he said, he expects the special masters to continue “in active settlement negotiations” that include representatives of state attorneys general.