The program will allow oil and gas exploration, as well as potential drilling, in the North Atlantic regional outer continental shelf.

"Rhode Island's irreplaceable natural resources would be put in jeopardy at every step of this unnecessary and unwise process, from disruptive testing and drilling needed to locate deposits, to the toll taken during extraction, transfer and transport of fuels, and the possible spills and blowouts that history shows occur during drilling activity,” Kilmartin wrote in the comments. “The consequences of offshore drilling along the Rhode Island coast are simply too great of a risk." 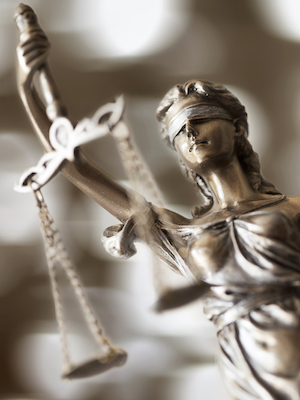 Kilmartin’s office hand delivered the comments to BOEM. In his comments, Kilmartin also requested a waiver from the bureau, which the bureau had previously granted to Florida.

"The impact from oil and gas exploration and drilling activity in the North Atlantic Region would significantly erode the health of Rhode Island's coastline and Narragansett Bay, wreaking havoc on our coastal communities,” Kilmartin wrote. “The costs of this proposal are simply too great and far outweigh any potential benefits."