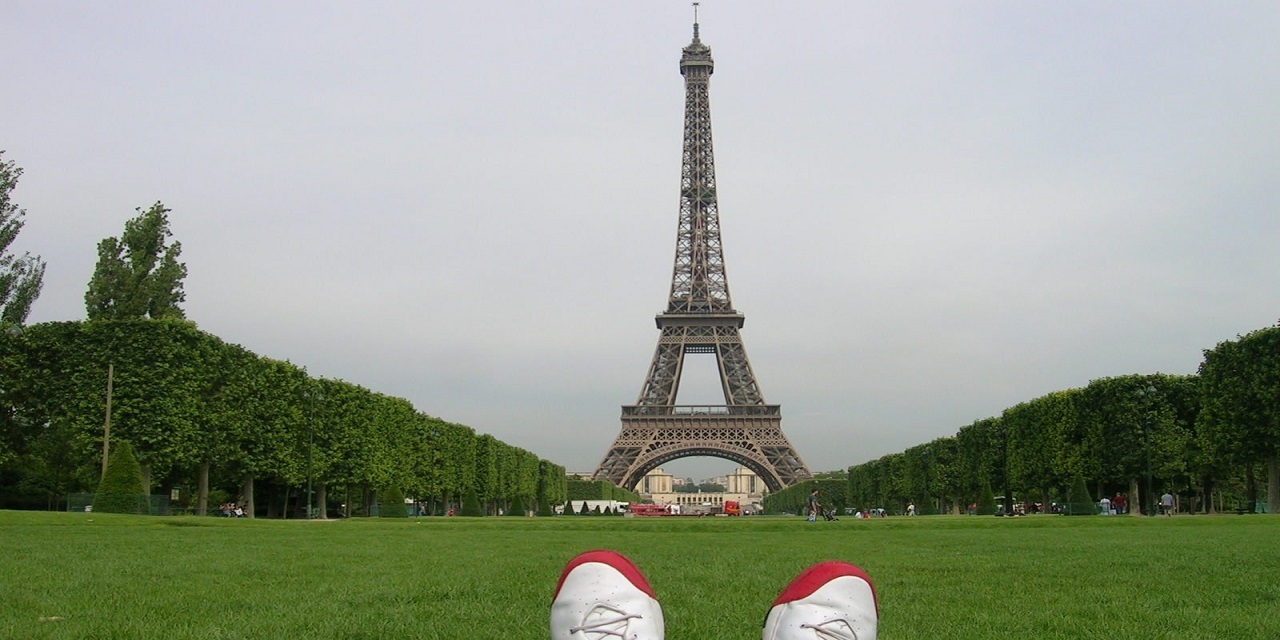 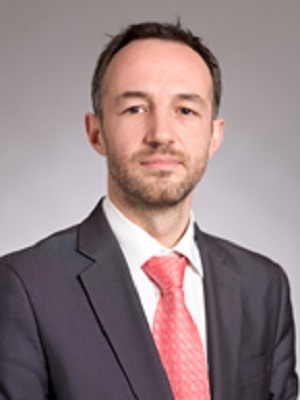 If Paris does pursue such litigation, it would mirror lawsuits filed by governments in New York and California blaming BP, Chevron, ConocoPhillips, ExxonMobil, Royal Dutch Shell and other energy companies for allegedly causing climate change-related damage.

Possible legal action by the city of Paris would follow several years of developments since negotiations led to the adoption of the Paris Agreement by the Conference of the Parties (COP) in December 2015. Those developments include decisions by city officials in Paris and New York to join with other world governments to "divest" from fossil fuels.

"Three years ago, following the divestment momentum ahead of COP and a petition we launched, Paris adopted a motion to divest," Dubois said.

"Following up NYC's announcement, after a few years of huge mobilization from the New Yorkers and floods of the Seine in Paris, the Greens (part of the majority in Paris Town Hall) have drafted a motion asking the town hall to follow up on that divestment commitment and explore all the possibilities to set up a legal case to hold fossil fuels companies accountable."

Teenage plaintiffs in Juliana, et al. v. United States of America, a U.S. District Court case in Eugene, Oregon, have since 2015 been suing over the nation's alleged failure to adequately address global climate change. That, the youthful plaintiffs claim, is a violation of their Constitutional right to due process and they strongly imply equally violates their rights to life, liberty and the pursuit of happiness.

However, using litigation to fight climate change carries with it certain legal dangers. Some county and municipal officials in California have been accused of hypocrisy for making dire climate change claims in lawsuits against energy companies but not when peddling bond offerings to would-be investors. The Securities Exchange Commission has since been asked to investigate potential fraud in those bond offerings.

Also last month, Lawsuit Reform Alliance of New York's executive director criticized New York City's lawsuit against energy companies as unnecessary and demanded to know "What’s next? Do we sue cows for all the methane they produce?"

Dubois didn't know which attorneys and law firms Paris might consider in any possible litigation against energy producers, but she did say the pressure is on for the city to take that step.

"Following the adoption of this motion, Paris is indeed now at the beginning of the process, and we plan to make sure that Parisians keep up the pressure so that Paris will fulfill its commitment," Dubois said.