CHICAGO — The national consumer bankruptcy law firm, Law Solutions Chicago DBA UpRight Law (UpRight), has been sanctioned for more than $250,000 by the U.S. Bankruptcy Court for the Western District of Virginia for allegedly harming financially distressed consumers and auto lenders.

The court sanctioned and enjoined UpRight after a four-day trial and found the company caused "unconscionable" harm to its clients by engaging in the unauthorized practice of law, gave inadequate representation to its debtor clients and ran a scheme to convert auto lenders' collateral.

“Lawyers who inadequately represent consumer debtors harm not only their clients, but also creditors and the integrity of the bankruptcy system,” said Cliff White, director of the Executive Office for U.S. Trustees in a news release. “The damage caused increases exponentially when they operate nationally, like UpRight. This case is demonstrative of the vigorous enforcement actions that the U.S. Trustee program can and will take to protect all stakeholders in the bankruptcy process," White said. 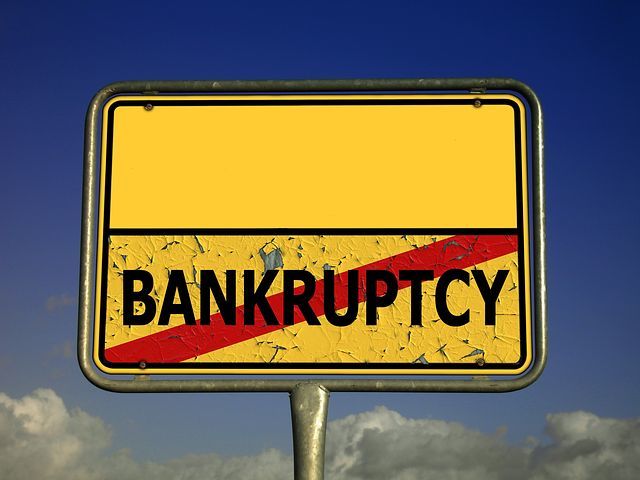 Trial testimony and evidence presented in court showed UpRight operated a website to offer legal services to those in financial distress. UpRight sales agents, non-attorney "client consultants" were trained to use high-pressure sales tactics and improperly provided legal advice to encourage clients to file for bankruptcy. The company collected bankruptcy-related fees and costs and refused to refund those fees for those where no bankruptcy case was filed. The court found UpRight had "serious oversight issues" and did not prevent the unauthorized practice of law and that the company had a "focus on cash flow over professional responsibility."

The court also revoked UpRight's bankruptcy filing privileges in the Western District of Virginia for not less than five years.

Want to get notified whenever we write about U.S. Bankruptcy Court for the Western District of Virginia ?

Sign-up Next time we write about U.S. Bankruptcy Court for the Western District of Virginia, we'll email you a link to the story. You may edit your settings or unsubscribe at any time.

U.S. Bankruptcy Court for the Western District of Virginia