The FTC staff endorsed passing Alaska Senate Bill 62, which would repeal the state's current CON laws, stating the laws actually undercut many of the policy goals the laws were designed to bring forward.

“CON laws, when first enacted, had the laudable goals of reducing health care costs and improving access to care,” the FTC staff testimony said. “However, after considerable experience, it has become apparent that CON laws do not provide the benefits they originally promised. Worse, in operation, CON laws can undermine some of the very policy goals they were originally intended to advance.” 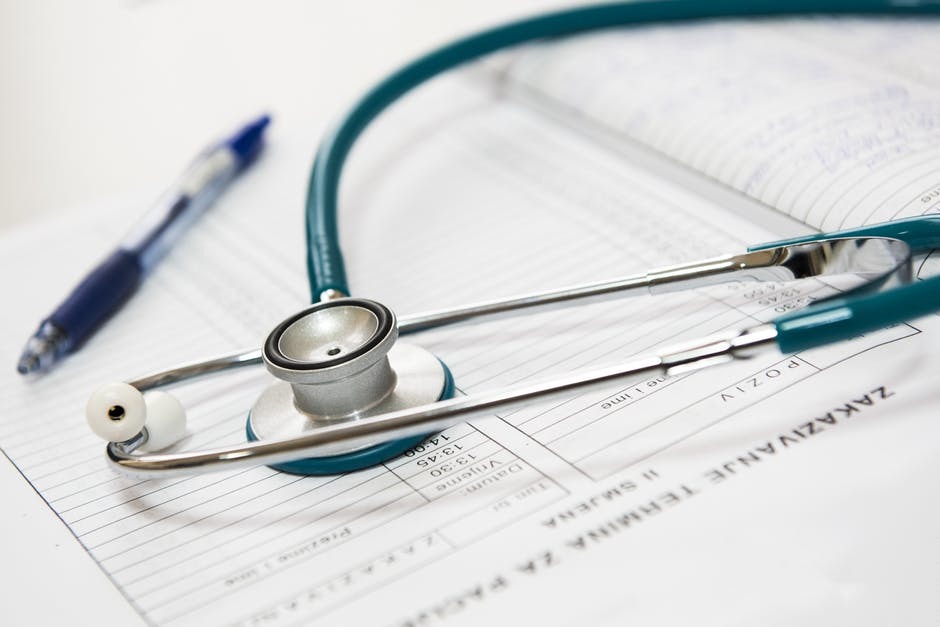 According to the FTC, CON laws have not helped to control costs, or improve the quality of or increase access to health care. In their testimony, FTC staffers also stated CON laws actually drive price increases, limit consumer choice and stifle innovation. The FTC also noted in its testimony that CON laws can delay beneficial market entry or expansion by new or existing competitors and deny consumers an effective remedy to anti-competitive mergers.