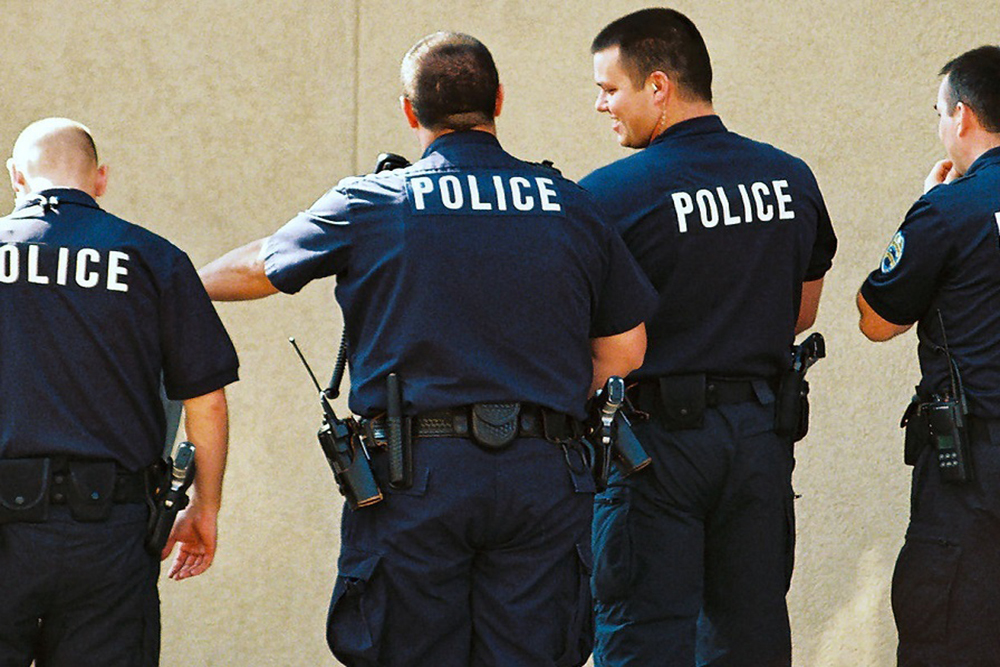 WASHINGTON, D.C. (Legal Newsline) — Local law enforcement needs to be able to work with its immigrant communities unfettered by a Justice Department policy that ties federal funding to immigration-based requirements, a co-author of a brief in a Los Angeles case said during a recent interview.

The 25-page amicus brief filed in a Los Angeles court Monday goes to the heart of the national "sanctuary city" debate, Joshua A. Geltzer, executive director and visiting law professor at Georgetown University's Institute for Constitutional Advocacy and Protection (ICAP), said during an email interview with Legal Newsline. "The brief aims to help those judges weighing sanctuary cities litigation to understand just how important it is to allow local law enforcement to set its own priorities and build its own relationships with communities," Geltzer said.

"Those who serve on the front lines of keeping us all safe need community members who'll report crimes when they're committed, who'll cooperate with law enforcement when those crimes are being investigated; and who'll serve as effective witnesses when those crimes are being prosecuted. Our brief shows how the Justice Department's new anti-sanctuary cities approach interferes with law enforcement's ability to obtain that critical cooperation." 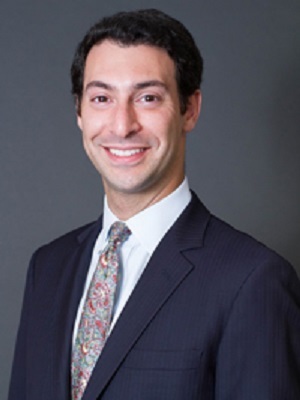 Geltzer is one of five co-authors of the amicus brief filed in support of Los Angeles' challenge to the DOJ's anti-sanctuary cities policies that tie federal funding to immigration-related requirements. The brief was cooperatively authored by ICAP and attorneys from the Chicago law firm of Hughes Socol Piers Resnick & Dym. One co-author was Geltzer's colleague Daniel B. Rice, a fellow at Georgetown's Institute for Constitutional Advocacy and Protection.

"These elected prosecutors and law enforcement officials came together in a friend-of-the-court (amicus) brief supporting a federal lawsuit by the city of Los Angeles against the Justice Department," the press release said. "The suit challenges the Justice Department's decision to show preferential treatment in awarding grants from the Office of Community Oriented Policing Services – a crucial resource for community policing – to cities that pledge to assist with federal immigration enforcement."

The amicus brief was filed in Los Angeles' lawsuit, itself filed last September. The Los Angeles lawsuit is among dozens of civil rights challenges to the Trump administration's various immigration enforcement orders.

The amicus brief argues that, contrary to a recent statement by Attorney General Jeff Sessions, the DOJ's policy "undermines community policing efforts designed to build trust with immigrant populations," the press release said. "It draws on the firsthand experience of the brief's signatories and recounts recent incidents showing that immigrant communities are less willing to report crimes and cooperate with law enforcement officers and prosecutors when they fear deportation.

The amicus brief also claims that public safety, the work of local police and successful prosecution all "depend on community trust and cooperation, which are undermined when undocumented immigrants fear that interacting with police and the criminal justice system could lead to deportation," the press release said.

"In turn, the brief warns that the Justice Department's new policy, if allowed to stand, could result in a surge of crime against undocumented immigrants and would discourage them from cooperating as witnesses in criminal investigations."

The amicus brief was written to be heard, Geltzer said. "We at ICAP are committed to amplifying the voices of those actually responsible for public safety in the context of ongoing debates and litigation regarding sanctuary cities," he said.

"There's a politically driven narrative one hears from today's Justice Department leadership suggesting that the Department's efforts to crack down on sanctuary cities advances the interests of public safety."

It doesn't, Geltzer said. "Quite the opposite," he said.